We have achieved our first fund-raising milestone!

As you will see from the page, we have achieved our first fund-raising milestone of £2,000! Thank you so much for your contributions to date to our legal costs; we could not have got this far w…

Why is our case important?

Help us establish legal precedence for Village Green status for this case and all future cases!

We started our fight for a Village Green in 2015 and despite several set-backs we are still fighting!

If we are successful, not only will we have preserved a wonderful green space for the local community, but we will have also established several important legal precedents relevant nationwide: 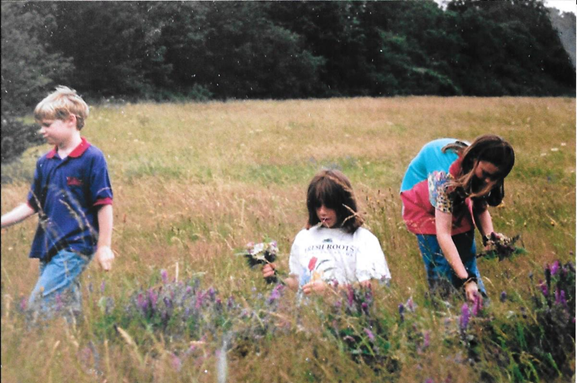 A lot has happened since we first made the Village Green application in May 2015.

First, as a result of an objection from the then new owner of the land (a London based property company), Wokingham Borough Council "WBC" ordered a public hearing.

In December 2016 a seven-day public hearing was held to discuss the legal merits of the application. Our barrister at the hearing was Dr Ashley Bowes of Cornerstone Barristers, who is a specialist in Village Green applications.

Despite the fact that the land had been used substantially over the period required to qualify as a Village Green, it was argued by the other party at the hearing that most of the use had been "footpath use". We learnt later from Dr Bowes that this is a common legal ploy when trying to defeat Village Green applications. In our case this was particularly galling since these "footpaths" were all over the land and had never even existed until people used the land! Nevertheless, the Inspector directing the hearing decided to discount most of the use as footpath use (which meant it could not be counted as village green use!) and recommended to Wokingham Borough Council (WBC) that the application be refused. 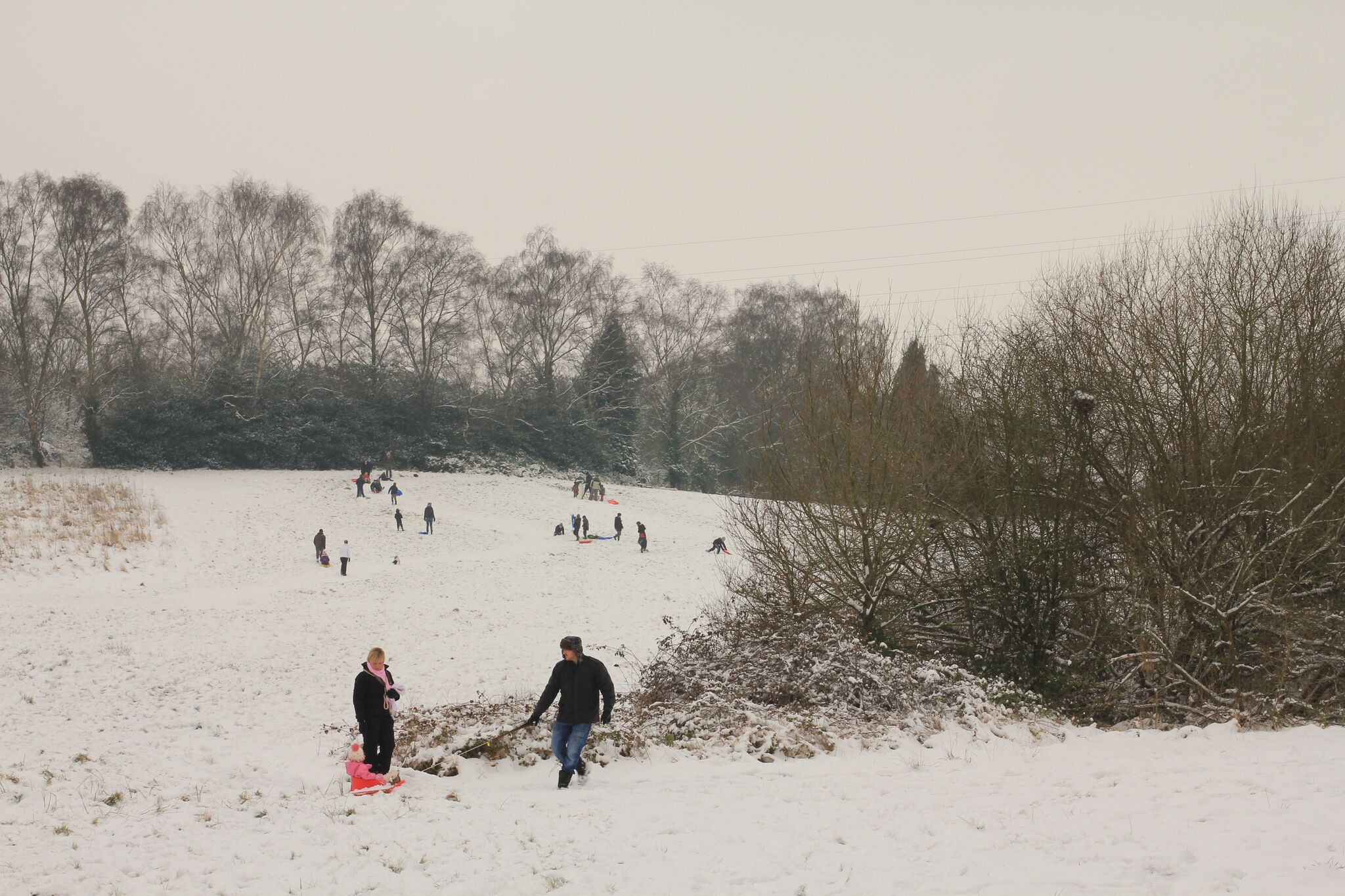 In March 2018 WBC held a meeting to discuss the Inspector's findings and recommendation. The first part of the meeting started in public and a large group of local people gathered to hear the discussions. The majority of the Committee appeared sympathetic to our case but then they were all requested by the Chairman to withdraw to continue discussions in private and then vote. We learnt the following day from WBC that our application was rejected but very little explanation was given about why the vote went the way it did. Also, no official recording of the public meeting was made.

This brings us up to the present day. We have not given up! We were advised by Dr Bowes that the manner in which the WBC Committee meeting was conducted was not legal. We have decided to take the WBC decision to judicial review with the aim of getting it quashed.  If we are successful then WBC would be required to hold a new meeting, but fully in public this time and with the evidence of village green usage being properly discussed. 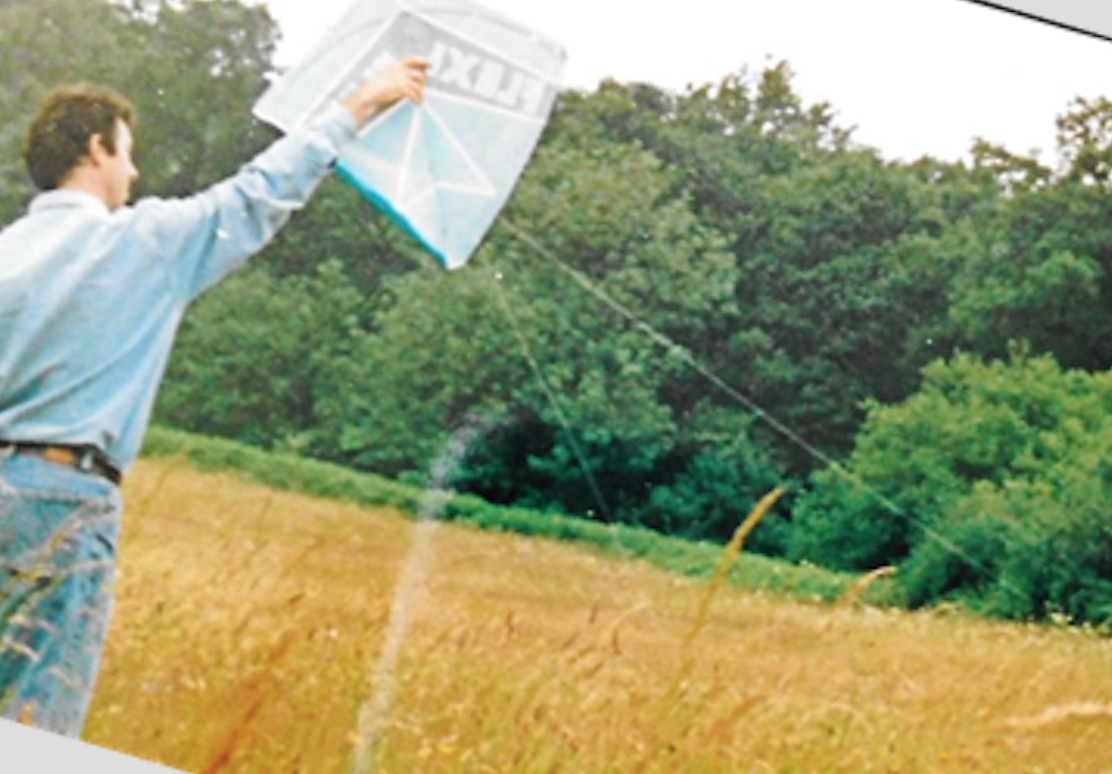 Dr Bowes continues to work on our case. With his support we have also instructed Mr David Wolfe QC of Matrix chambers, who is a specialist in judicial review challenges and also environmental issues, to represent us. We also have legal support from Richard Buxton Solicitors, a leading environmental law firm based in Cambridge.

Apart from getting the WBC decision quashed on the grounds of failure of due process, this team are also hoping to gain a legal precedent that all Village Green applications should come under the scope of the "Aarhus Convention". This means that a £5,000 cap would be placed on costs awarded to the other party in the case of any failed Village Green application.  Our application is being used as a test case for this.

Because of the wider legal importance of our case, both our barrister and QC have offered to work under a "conditional fee agreement" (sometimes called "no win no fee"). There are still considerable costs involved in taking this fight to the next step. With the support of local people, we have already raised a significant amount towards these costs. However, to cover all eventualities we need more funding. We are setting the initial target at £2,000 to "get the ball rolling" with a stretch goal of £9,000. 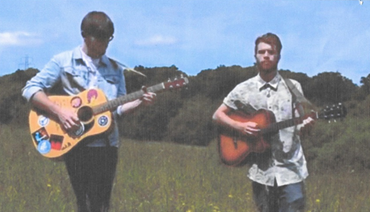 Thank you for your support! Please donate what you can and share with friends, family and colleagues!

We have achieved our first fund-raising milestone!

As you will see from the page, we have achieved our first fund-raising milestone of £2,000! Thank you so much for your contributions to date to our legal costs; we could not have got this far without your help.

Our barristers have submitted all their legal arguments for our case and we are now waiting for permission from the Court of Appeal that we can proceed to the hearing.

We are now raising funds towards our stretch goal. Please contribute (again) to the legal funds if you are able. If you are not able to send us any more funds you can still help by:

1. Emailing five of your friends and asking them to donate to this case

2. Posting this link to Facebook and asking your friends to donate: https://www.crowdjustice.com/case/limmerhill-village-green-application/

We're getting ready for the next stage!

As a quick update, our barristers are just finalizing their “skeleton” legal arguments which will be required for the next stage of the process.

We would like to thank everyone who has contributed funds to our case so far. As you see we are making good progress towards meeting our initial target by the end of this month. Please remember to share the page wherever you can so we can keep up the momentum!