Are prosecutors dropping allegations of sexual violence to make their success stats better? A coalition of women’s rights advocates is determined to find out.

“For a long time, ‘knowing the law’ was the sole requirement to deliver legal services. Those days are over.” - We’ve collated expert views on how to future-proof your practice.

1. The Crown Prosecution Service has covertly changed its approach to rape prosecutions with a view to improving its outcome statistics, End Violence Against Women Coalition claims. The group has launched a legal challenge to clarify the CPS’s approach to charging rape cases after research revealed reports of rape are up by 173% in the past four years, but the number of cases charged is down by 44%, the Guardian reports.

The Coalition raised over £15,000 on CrowdJustice to take legal action.

Wild Justice’s challenge to the previous licences was funded to the tune of £35,000 on CrowdJustice.

3. “The council won’t have to pay for my legal costs, so I suppose I'll be paying it back like a mortgage for the rest of my life," says farmer Dan Jones, following a failed prosecution by Conwy council’s trading standards, Wales Online reports. Farm mismanagement was alleged, but prosecutors determined there was no reasonable prospect of conviction. Mr Jones borrowed £50,000 from family, and sold 300 sheep and farm machinery to fund his defence.

4. The limits of free religious speech in the employment context are being tested in Australia, where a rugby union player claims he was fired for practising his religion. Israel Folau, who posted on social media saying "hell awaits" gay people, claims his employment was unlawfully terminated and seeks substantial remedies, BBC Sport reports. Industry bodies say he committed “a serious breach of the Professional Players Code of Conduct".

5. “For a multi-national corporation to threaten a small business like this makes me very angry,” says a supporter of Scottish dogsitting business Hairbnb, which has found itself in the middle of a trademark dispute with holiday home internet giant, Airbnb. The National reports that Airbnb’s lawyers have threatened legal action if the dogsitting service refuses to rebrand. 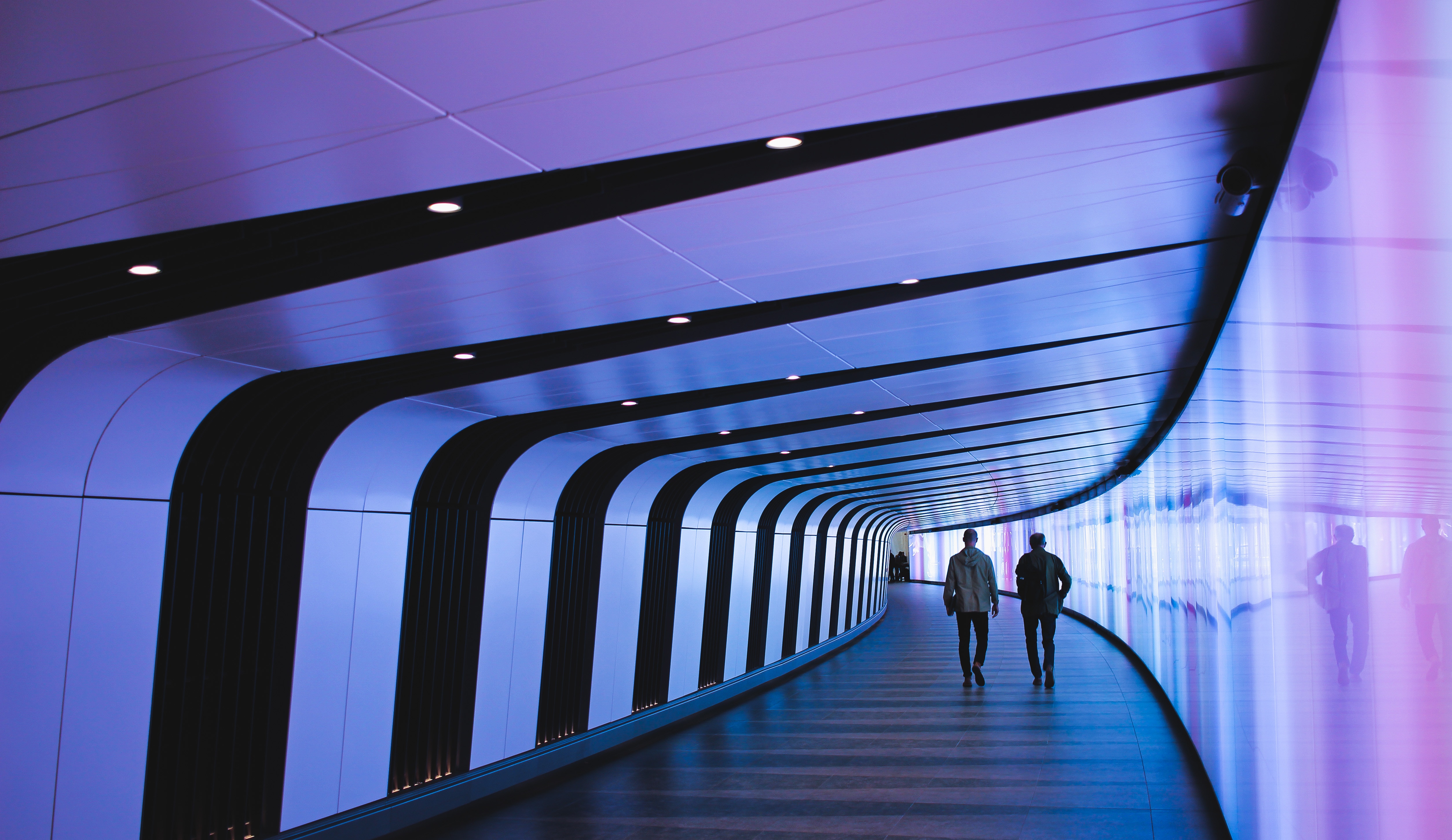 Marking London Tech Week, we’ve pulled together a list of top skills for lawyers in the digital age, with insights from industry experts. Read our blog post here.

Meanwhile, Chesham residents are raising funds to challenge planning permission for housing on green belt land; a young woman is fundraising to clarify the law and prompt a prosecution after a man videoed her while she was naked and unconscious; and volunteers are raising funds for legal representation at a planning inquiry concerning fracking.