Justice Beat: Legal system “not for the likes of us” people tell lawyers

Financial barriers are the biggest blocker on accessing legal services, according to survey participants, with a majority saying the system doesn’t work for ‘ordinary people’.

Hot topics in the legal world and updates on legal matters funded on CrowdJustice, all in this week’s Justice Beat.

“This is one of many battles against developers riding rough-shod over local communities. Donations help those communities fight back.” - Southwark Law Centre is supporting a group of local residents with a planning appeal. 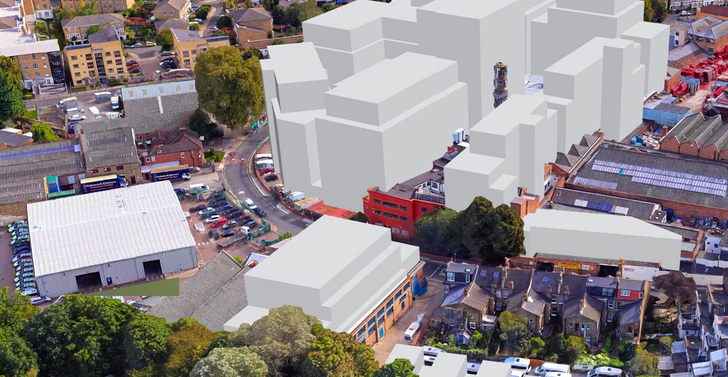 1. The legal system isn’t set up for ‘ordinary people’, according to research published to coincide with the launch of the Legal Access Challenge, a legal tech initiative sponsored by the SRA and Nesta. 60% of people surveyed felt that legal services were inaccessible, with cost forming the biggest barrier. Over ⅔ of respondents said they could not afford to access legal help.

Julia Salasky, CEO here at CrowdJustice, spoke at the launch of the Legal Access Challenge, which offers LawTech innovators £250,000 to improve access to legal services. Check out event highlights here.

2. Group actions look increasingly viable following a recent ruling by the Court of Appeal. The Court admonished the Competition Appeal Tribunal for applying too harsh a standard in assessing the strength of Walter Merricks’ £14bn claim against Mastercard. The former financial ombudsman is bringing the biggest group action in British history against the credit card giant on behalf of 46m people across the UK.

4. Those renting property occupy a notoriously precarious position, but new legislation promises stronger protections against excessive demands by landlords and lettings agents. The Tenant Fees Act, which came into force last week, instigates a ban on most fees associated with letting private property in England. It’s estimated the new legislation will cost landlords up to £83m, and there’s a concern landlords might pass these costs onto tenants, by putting up the rent on their properties.

5. Judges should be considered ‘workers’ under employment legislation and be allowed to bring whistleblowing claims, says District Judge Claire Gilham. She is heading to the Supreme Court this week to clarify judges’ status, Personnel Today reports. The MOJ claims they are ‘office-holders’ and not entitled to protections under the Employment Rights Act 1996.

Judge Gilham raised over £5,000 on CrowdJustice to cover the Court's fees and the costs of lodging documentation. Read a preview of Judge Gilham’s case. 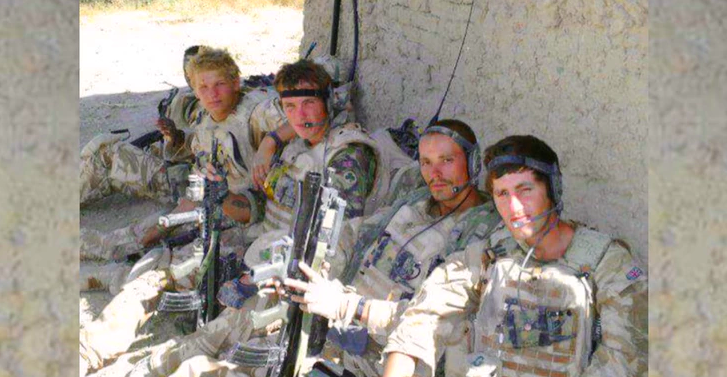