With the rise of the gig economy, flexible working, and recent changes to pension, maternity and paternity rights - employment rights are in the spotlight more than ever. This week, another group have entered the debate - judges.

Currently, it's not clear whether judges are classified as 'workers', and can benefit from any of the employment protections that most of us enjoy - particularly around whistleblowing. Claire Gilham, a District Judge at Warrington County Court, is fighting to make sure that they can. 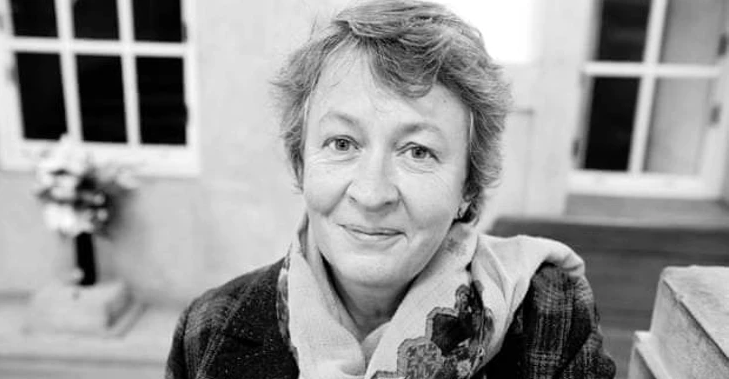 Claire Gilham is a District Judge at Warrington County Court. In 2015, she submitted a claim to the Employment Tribunal that she had suffered various detriments after blowing the whistle - making protected disclosures about poor working conditions and excessive workload at the court.

Do judges fall within that definition of 'worker'? That question is going all the way up to the Supreme Court for determination this week. To cover the Court's fees and the costs of lodging documentation, Judge Gilham raised over £5,000 on CrowdJustice. Irwin Mitchell are instructed to act for her. 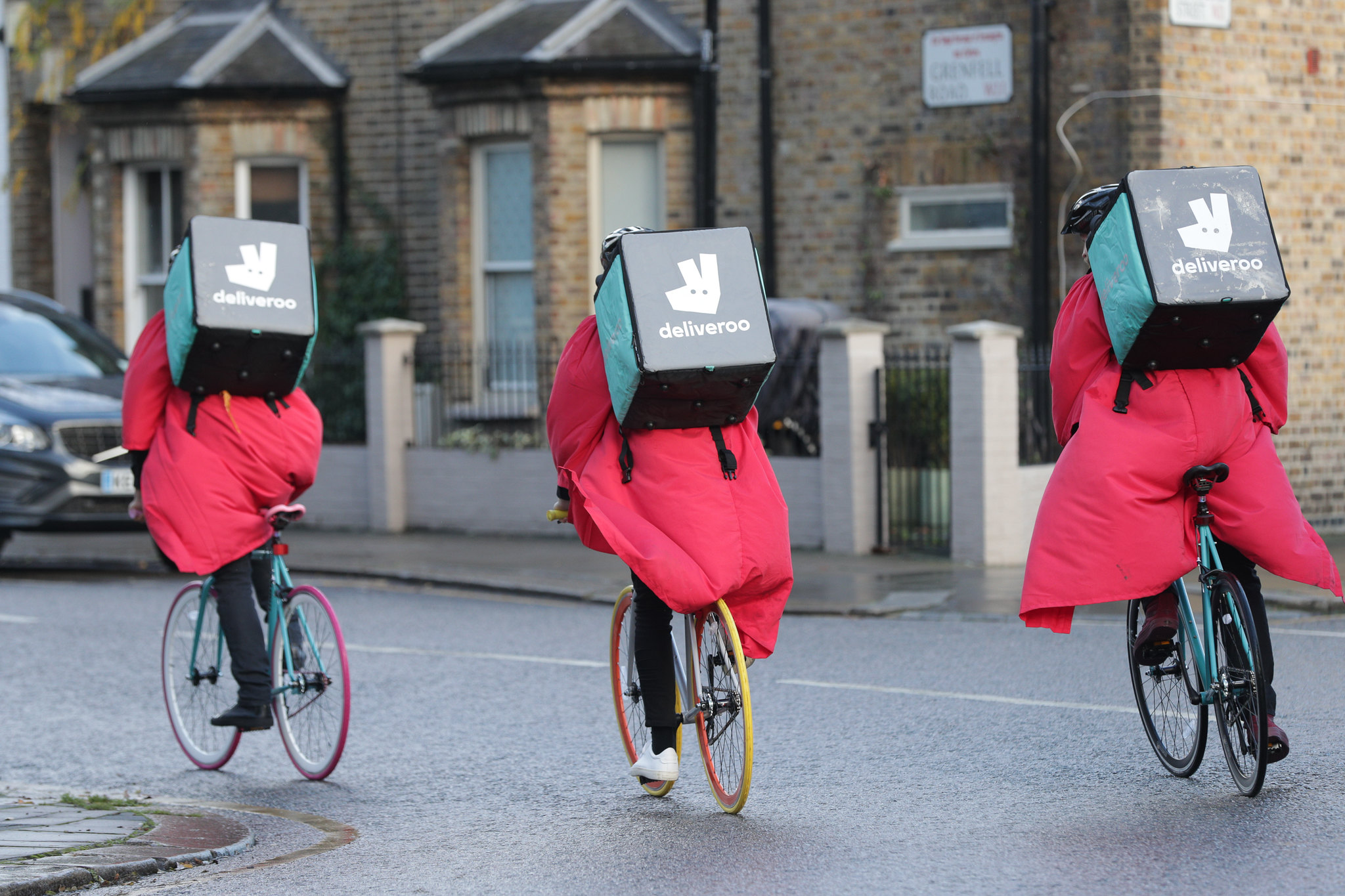 Judge Gilham's case forms part of a growing trend in employment litigation focusing on who falls within the definition of a 'worker' for the purpose of statutory employment rights.

The rise of the gig economy has prompted workers' rights cases in industries like transport (see e.g. Uber, Deliveroo) and maintenance (e.g. Pimlico Plumbers), where those who work are alleged to be independent contractors rather than employees or workers, and consequently have fewer protections.

Of course, judges aren't working in the gig economy, but they have a unique role in society which makes their employment a-typical. Junior doctors, who also carry out a public function, were not too long ago granted whistleblowing protections, and there's an interesting question whether judges should be afforded the same.

For lawyers, it's especially interesting to note trends in this sphere. Practitioners cognisant of similar litigation are better placed to foresee where the next potential claim might come from.

Questions for the Supreme Court 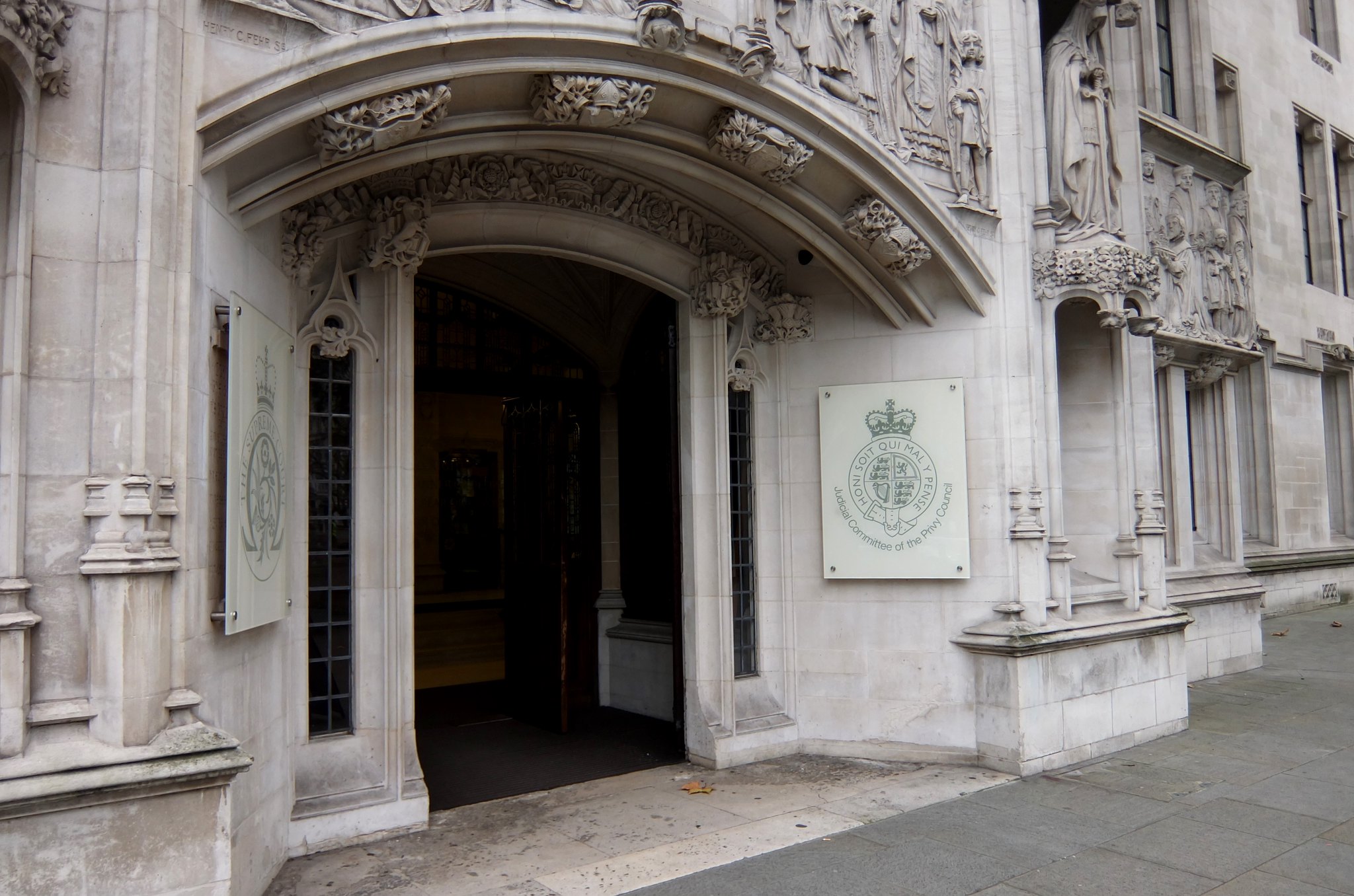 Judge Gilham is appealing the judgment of the Court of Appeal, [2017] EWCA Civ 2220, which considered, in line with the Tribunal and Employment Appeal Tribunal, that judges are 'office-holders', not workers, and cannot bring whistleblowing claims.

The Court of Appeal also ruled that the lack of protection for judges under s 47B of the ERA does not contravene their human rights under Article 10 of the European Convention on Human Rights ('ECHR') (free expression) or Article 14 ECHR (freedom from discrimination).

As a result, Judge Gilham's case in the Supreme Court will address three issues:

On her CrowdJustice page, Judge Gilham describes the importance of the case as follows:

"At stake is whether judges can, without fear of the consequences, raise issues of concern about the way justice is being administered – or whether they are bound to silence.

The crux of this case is that judges are not classed as workers, and so are currently deemed to have no rights in the very law that they are charged with administering.

I remain resolved to continue my fight so that no judge will face sanction for trying to correct mistakes in the system that maintains our rule of law."