1. Do you know who knows where you are? Major mobile network operators are facing major class action lawsuits in the US, where they are accused of selling customers' location data to external parties, Ars Technica reports. The number of affected customers totals 300m and the lawsuits seek financial compensation. AT&T confirmed that it would resist the action and other providers have declined to comment.

2. Meanwhile, an attempt by ride-hailing giant Uber to avoid class actions by using arbitration may be backfiring, Bloomberg reports. Uber, which this week listed on the NY Stock Exchange, declared in its offer document over 60,000 filed arbitration claims from drivers. Experts struck by the figure believe that resolving so many disputes could take decades and cost the company hundreds of millions.

3. The legal system continues to try and keep pace with technology development, as tenants sue landlords who installed smart locks in their rented property, citing privacy and safety concerns, CNET News reports. Renters worried that the tech could track their activity and raised concerns after a 93-year-old became trapped in his home equipped with smart locks. A judge ordered the landlords to offer physical keys.

Eyes in the sky

4. Information is power in the fight to reduce air pollution before it’s too late, and campaigners will soon have a new tool in their arsenal. A group of non-profit AI companies plan on using satellite images to track pollution produced by every power plant globally, and sharing that information with the public, Vox reports. As environmental laws rely on monitoring, it’s a big step towards greater legal accountability and enforcement.

The contentious question of whether individuals should be able to choose how and when to die is heading back to the courts once more, Metro reports. Currently, assisting someone to take their own life is a criminal offence in England and Wales. The claimant, Mr Paul Lamb - who was paralysed following a car accident almost 30 years ago - believes the court should declare the current law discriminatory and signal Parliament to change it. 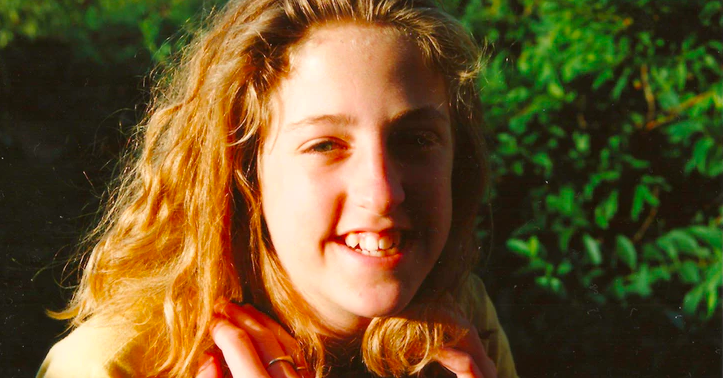 The family of Charlie Nokes, who died in prison under a controversial IPP sentence, are raising funds to pay for representation at her inquest; a news reporter is fundraising to defend a defamation claim brought by two television personalities; and a chartered engineer is raising funds to cover the legal costs of challenging regulatory charges brought against him.