It’s time to get online. New research claims that law firms with a presence on the web and who provide access to legal services online should find favour with clients.

“Every time we stand together to make a point we improve things for everyone!” - 18-year-old Melissa launched a disability discrimination claim against her former college.

Here’s a way to keep costs-conscious clients happy: offer to meet them online. A recent survey shows that 47 per cent of clients prefer video or online chat to face-to-face meetings where it reduces the time and cost of legal services. The piece from the Times also reports that around a quarter of clients start with an internet search when choosing a law firm.

Has the law kept pace with the rapid development of facial recognition technology? That’s the question being asked in the first major legal challenge to police use of this tech, the BBC reports. Claimant Ed Bridges’ image was taken when he was out shopping and during a protest against the arms trade. Supported by lawyers at Liberty, he claims that automated facial recognition surveillance lacks regulation and violates privacy rights.

Ed raised £6,000 on CrowdJustice to take the case to court.

What happens when employment proceedings generate costly legal bills and the other side can’t pay? Hairdresser Isla Greig has been left wondering where the money to cover her legal costs will come from, after she successfully defended a claim brought by her former employer for breach of a restrictive covenant, but the company claims that it can’t pay up, the Evening Telegraph reports.

Mental health support for students is in the spotlight following an inquest into the death of Natasha Abrahart, a 20-year-old Bristol University student who took her own life. Natasha, who suffered from anxiety, had been required to give an assessed oral presentation on the day she was found dead. The Independent reports that Natasha’s parents intend to sue the institution, claiming that it had six months to make alternative arrangements for her.

Natasha’s parents raised £24,000 on CrowdJustice for legal representation at the inquest.

A meaningful vote on Europe?

For EU nationals living in the UK, who were not eligible to vote in the 2016 Referendum, the European parliamentary elections taking place today present the first political opportunity to make their voices heard on Brexit. Several EU citizens share their thoughts and experiences living in Britain in the shadow of Brexit with the Financial Times. 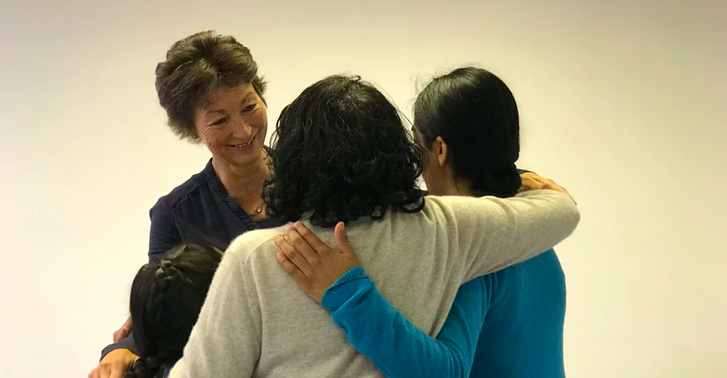 Julia, who supports families fleeing domestic abuse, is raising funds to help Tara and her daughters pay for an immigration lawyer; environmental campaigner Mark is fundraising to get an injunction against the development of HS2; and two parent-led organisations are raising funds for a claim against the Department for Education, which they believe is failing children struggling with school attendance.