Crowdfunding and Covid in the Courts

In March 2020, the spread of Covid-19 brought a halt to all but the most urgent legal proceedings in UK courts. As the courts reopened, whether virtually or in-person, a new type of case emerged as individuals and organisations came together to challenge various issues caused by the pandemic or the Government’s response to it.

Here we take a look at some of these cases that were funded on CrowdJustice:

Where is the Interpreter?

A group of Deaf People asked “where is the interpreter?” as they launched a judicial review challenging the lack of a British Sign Language interpreter at Downing Street’s daily Covid briefings. The Judicial Review argued that the failure to provide an interpreter for over 80,000 Deaf People in the UK was a breach of the Equality Act, Human Right Act and the UNCRPD. In July of this year, a High Court judge agreed with them ruling that the failure to provide BSL interpreters during live Covid briefings was discriminatory. 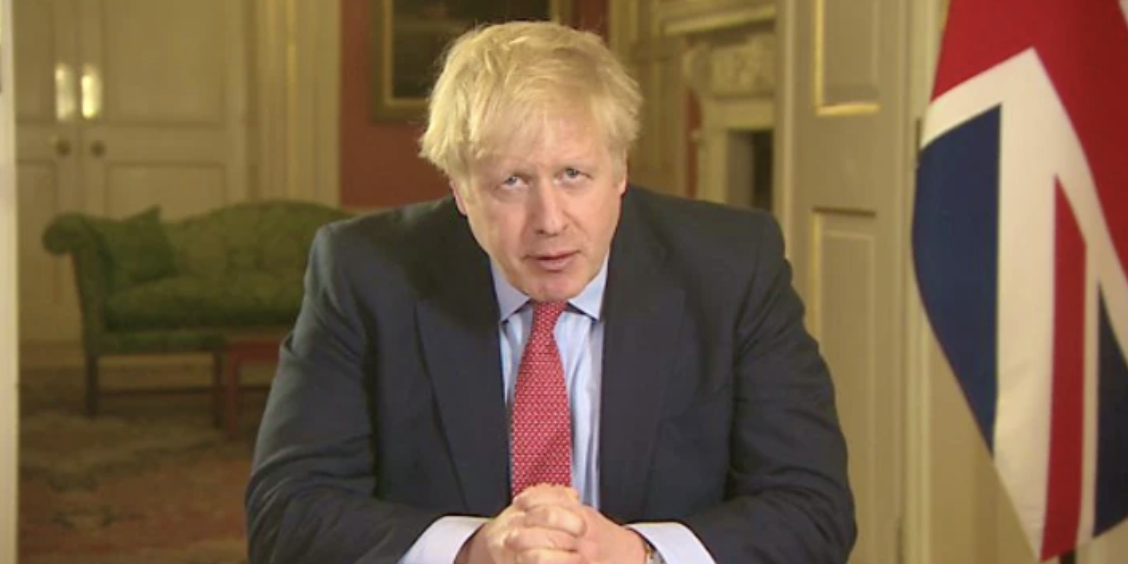 London bus driver David O'Sullivan has launched legal action against his former employer - he says that he was let go after “standing up for colleagues' health and safety rights during the COVID-19 pandemic”. David points out that “bus workers in London have experienced more than 60 preventable deaths from COVID-19” and that “the rate of fatalities is almost three times the national average, with families demanding answers". His lawyers say that his case is a test case for the rights of key workers during the pandemic.

Independent Workers of Great Britain, a union for gig economy workers, launched a number of legal cases relating to workers rights during the pandemic. In January of this year, they won at the High Court with the judge ruling that the Government must extend health and safety protections to millions of workers, granting health-and-safety protection and access to personal protective equipment (PPE). 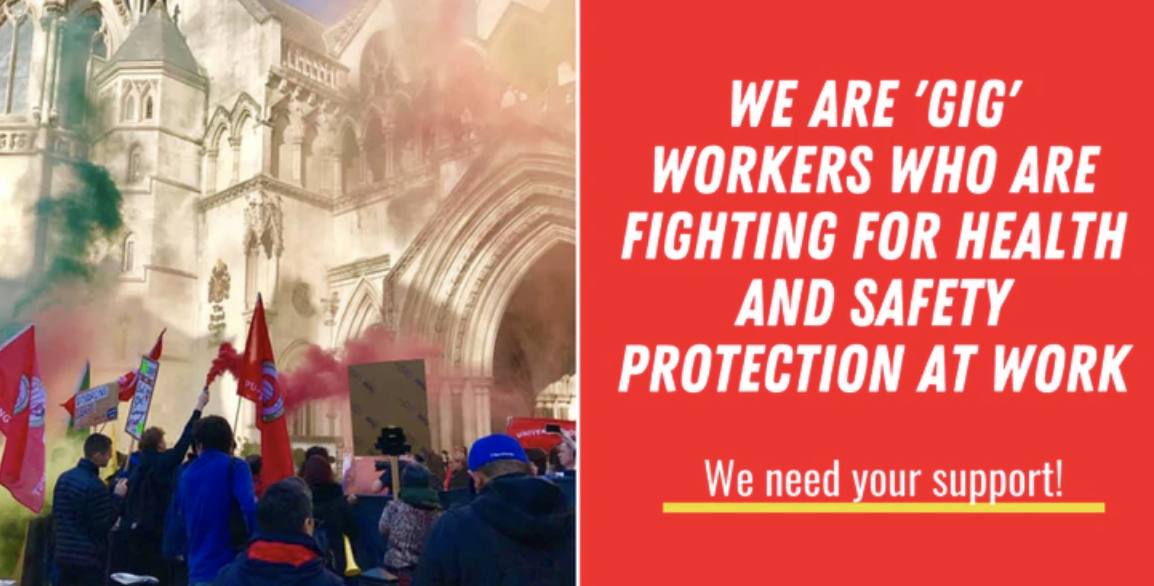 Two cases have been won in the High Court with the judge ruling that the correct process was not followed and that the awarding of the contracts to known associates of Conservative party members was “unlawful”.

However, the Government has since announced that it will appeal one of the judgments. Good Law Project have commented: “We think this decision to spend more public money on an appeal is likely to be driven by a desire to postpone a further embarrassing loss in a separate challenge we are bringing.” 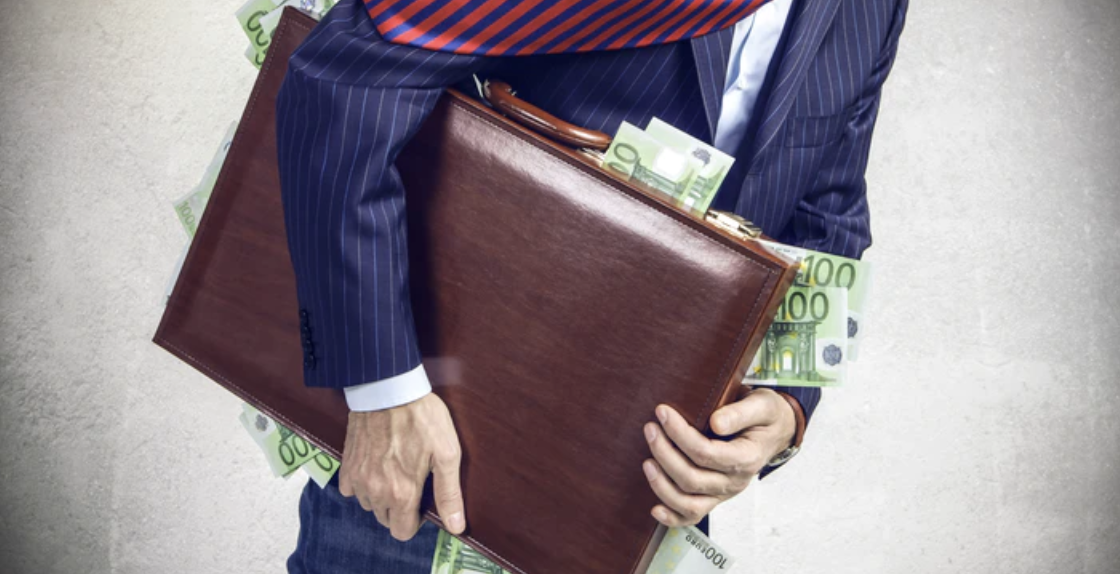