Independent Workers' union of Great Britain
Case Owner
The IWGB is the leading union for precarious and "gig economy" workers. Since 2012 we have taken on big names, including the University of London, Uber and Deliveroo and the Government
27
days to go
£3,110
pledged of £4,500 stretch target from 107 pledges
Pledge now

Independent Workers' union of Great Britain
Case Owner
The IWGB is the leading union for precarious and "gig economy" workers. Since 2012 we have taken on big names, including the University of London, Uber and Deliveroo and the Government
Pledge now

After filing the judicial review against the government, we have now been granted permission which means this case continues and will be heard after the 7th September 2020. This is fantastic news as …

The Independent Workers Union of Great Britain (IWGB) is taking legal action against the government to secure health and safety protection at work for those in the 'gig economy' and other precarious workers. We are represented by Ijeoma Omambala QC and Cyril Adjei of Old Square Chambers and Kate Harrison and Harry Campbell of Harrison Grant LLP.

The IWGB will be bringing Judicial Review proceedings to argue that the government has failed to transpose health and safety directives from EU law into UK law.

Whereas UK health and safety law protects 'employees' those classified as 'workers', such as many in the 'gig' economy, are not protected. If we are successful, health and safety protections could be extended to hundreds of thousands, if not millions, more people. A spate of recent legal cases have demonstrated Uber drivers, Addison Lee drivers, bicycle couriers and Pimlico plumber operatives, among others, fall into the legal category of 'worker'. These people are not protected by current UK health and safety at work laws but they would be if we win our case.

Hanna-Beth Scaife, courier for Stuart says: “I suffer with Fibromyalgia and CFS (ME) which puts me at high-risk from Covid-19, yet I’m one of thousands of couriers denied proper PPE at work. Just because we’re self employed doesn’t mean we’re at any less of a risk so why does PPE seem to be an afterthought for us? Ignoring our health and safety means ignoring that of the millions of people we deliver to, many of them self-isolating with Covid-19 symptoms or shielding at home because they’re high-risk. Protecting couriers would help protect the whole country.” 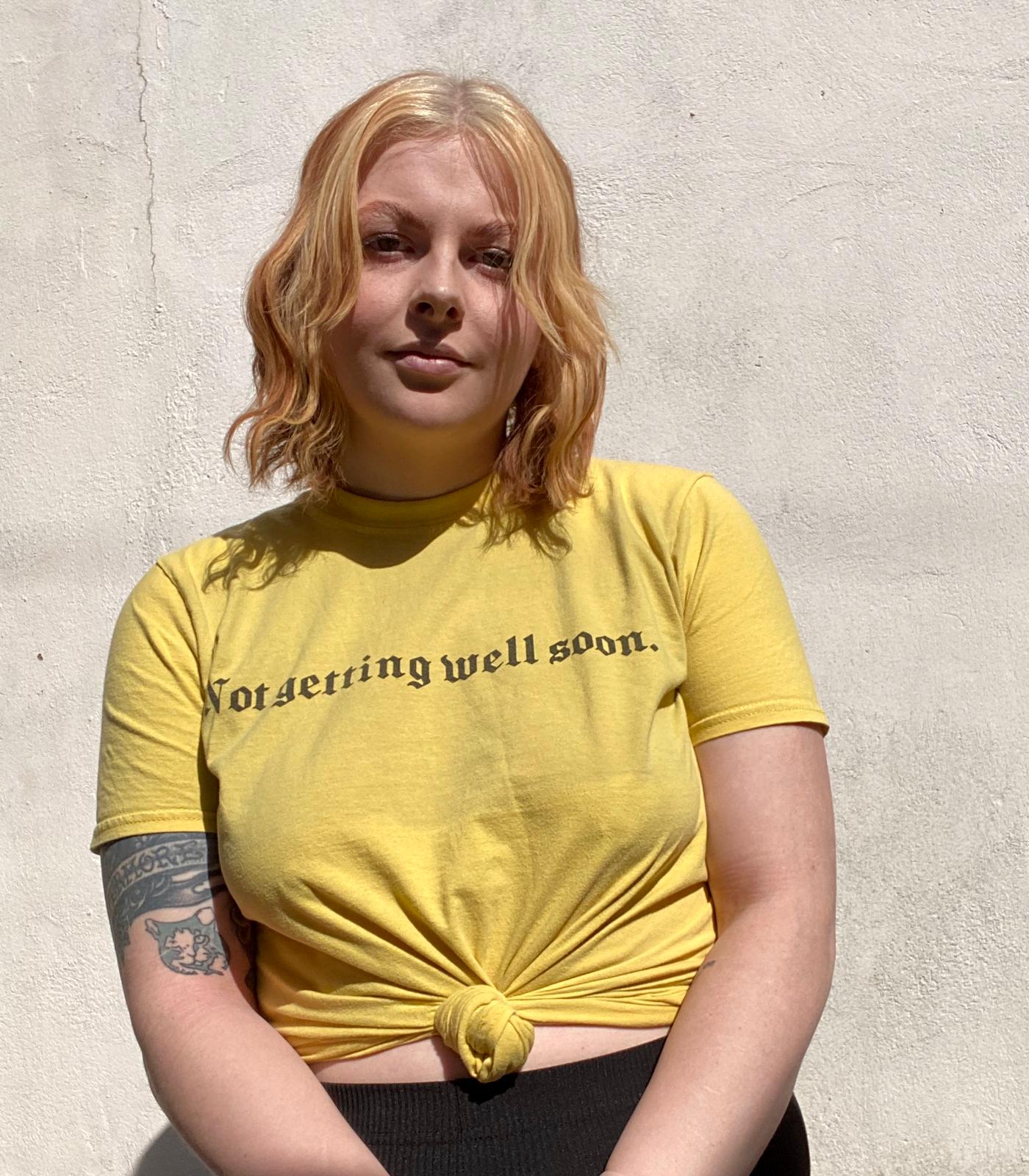 Call to action - We are trying to raise an initial amount of £6,000, with a stretch target of £12,000. We are applying to have costs capped. However, we need to raise as much money as we can so that we have the means to fight this case should the Government come after us for legal costs.

What are we trying to achieve? - We have been putting pressure on 'gig economy' employers to provide us with adequate protective equipment. Most companies have fallen well below any acceptable standard. This has had a deadly outcome, with 6 Uber drivers having lost their lives in the UK. If we win this case, companies will be forced to uphold health and safety regulations, not just for their employees, but for their workers as well.

A food courier working for Stuart, anonymised for fear of reprisals, says:

"I deliver food to people’s homes and Stuart haven’t offered me a single piece of protective equipment since the start of the crisis. Not even hand sanitiser. I was struggling to find it on my own and I have underlying health conditions so I can’t risk catching the virus. I was forced to stop work and now there’s no money coming in, I don’t know how I’m supposed to survive.” What is the next step in the case? - We wrote to the Secretary of State for Work and Pensions on 4th May with a letter before action giving them until Monday 11th to respond. Unless the government acts to extend health and safety at work laws to 'workers' we will be bringing an urgent Judicial Review.

How much we are raising and why? - We need to raise as much money as possible to ensure we can proceed, even if the Government pursues us for legal costs. The IWGB operates on a shoe string budget and this crisis has hit our members particularly badly. Any unused funds will go to the IWGB Legal Department to help support low paid workers and bring similar cases.

Thank you for all your support!

After filing the judicial review against the government, we have now been granted permission which means this case continues and will be heard after the 7th September 2020. This is fantastic news as it means we can proceed with our challenge to the government and we will have the opportunity to fight for the extension of Health and safety rights for so many workers in the gig economy.

We have also managed to get our costs capped at £4500 which means that if we lose this is what we will have to pay the government. We have raised nearly £3000 already but we need your help to get to £4500 and ensure we can continue with this fight.