XR - Gloucestershire
Case Owner
We are XR Volunteers from all across Gloucestershire who belong to various XR local groups, (Cheltenham, Forest, Gloucester, Nailsworth, Stroud, Wotton) We are dedicated to non-violent direct action
Funded
on 23rd September 2019
£4,989
pledged of £10,000 stretch target from 87 pledges

XR - Gloucestershire
Case Owner
We are XR Volunteers from all across Gloucestershire who belong to various XR local groups, (Cheltenham, Forest, Gloucester, Nailsworth, Stroud, Wotton) We are dedicated to non-violent direct action
Share on Facebook

Our Time brings Out the Tremendous in People too!

You have done a fantastic thing, you have got the crowdjustice funder past the initial (qualifying) milestone of £3,000. This means that the pledged money Will reach …

Our members are people from Gloucestershire who agree with the aims and methods of Extinction Rebellion. In that cause around 30 have been arrested and charged with minor non violent public order offences resulting in a call for financial assistance.

We all have different backgrounds and stories, but are united by our drive for meaningful change and Extinction Rebellion’s principle, few have a strong financial position to easily cope with the financial consequences of actions that aim to benefit us all.

This is why we are asking YOU to help, now!

Our Rebels Achievements to date:

Where Will Your Money Go?

Funds raised will support costs incurred by members of Extinction Rebellion in Gloucestershire arrested for engaging in non-violent civil disobedience. Our arrestees are not wealthy people. They are teachers, students, engineers, pensioners, pub-managers, and charity workers; in short, they are ordinary citizens who took extraordinarily action to change our future for the better. As a consequence of their pioneering spirit, many of our local rebels will now have criminal records, potentially disqualifying them from jobs and affecting their futures. Also they could face higher insurance premiums and other financial consequences

Your donation will help our rebels continue the fight for urgent action on climate and ecological collapse.

Why Do We Act?

Rebels fight to protect their friends, their families, the larger natural world, and humankind. They know that action NOW is needed to address climate and ecological collapse. Our arrestees have experienced the pointlessness of sending letters, signing petitions, and contacting elected representatives. Governments around the world, including the British Government, have known the consequences of rising CO2 emissions for over thirty years and still refuse to act. Arrestees have engaged in non-violent direct action because it is the only recourse left to them in the face of such criminal inaction by those in power

Please donate to help our rebels!

Biographies of Arrestees (to date)

"How come I was arrested?

Like many others, I was arrested on the first night of the April Rebellion. I was intending to retire to my tent at the Marble Arch camp, but late in the evening I met a friend who had heard that they were starting to make arrests at Waterloo Bridge. So we made our way down there. The large festival crowds had melted away, and there were just a couple of hundred people sitting across the road, with a gospel choir singing out defiantly behind them. The police were arriving in waves, arresting the rebels one by one. It looked as if the blockade would fall that night; the main rebellion would be over in a day and the press would send their camera crews off to more interesting stories.

When I joined XR in February I ticked the “not willing to be arrested” box. It seemed like too big a step for a law-abiding man like me. But now here I was. I tried to think of a reason why others should hold the blockade, but not me. I couldn’t think of a single one: I’m 62 and so I have caused my share of the CO2 in the air, I no longer work for a living, a criminal record would not affect my chances in life, and I am a parent. So I took my place on the tarmac.

"Why I got arrested

I was arrested in April  for criminal damage at the Shell HQ building on the South Bank.  I had decided that the XR theory of change – ie mass civil disobedience and mass arrests - made sense in terms of getting the climate emergency onto the front pages.    I’d just turned sixty, the kids are grown up,

We all have different parts to play but I figured I was free to be arrested and face the consequences in a way many other XR supporters just aren’t.   As we can all see now, the theory was absolutely spot on so I’m happy I played a part – I see it as having been a huge privilege."

My name is Elliot. I am 21 years of age and I am from Cheltenham.II first got involved with Extinction Rebellion in April. I had been aching to get involved with environmental activism for years but never found my 'way in' or realised what a difference I could actually make.

I was invited to the April Rebellion but didn't realise what it was until I was in the middle of it, I thought it was just another protest and that it wouldn't make any difference. But then I realized how empowering it was and I knew I needed to do whatever I could to help which ended up with me getting arrested for peaceful action, sitting in the road, refusing to move. 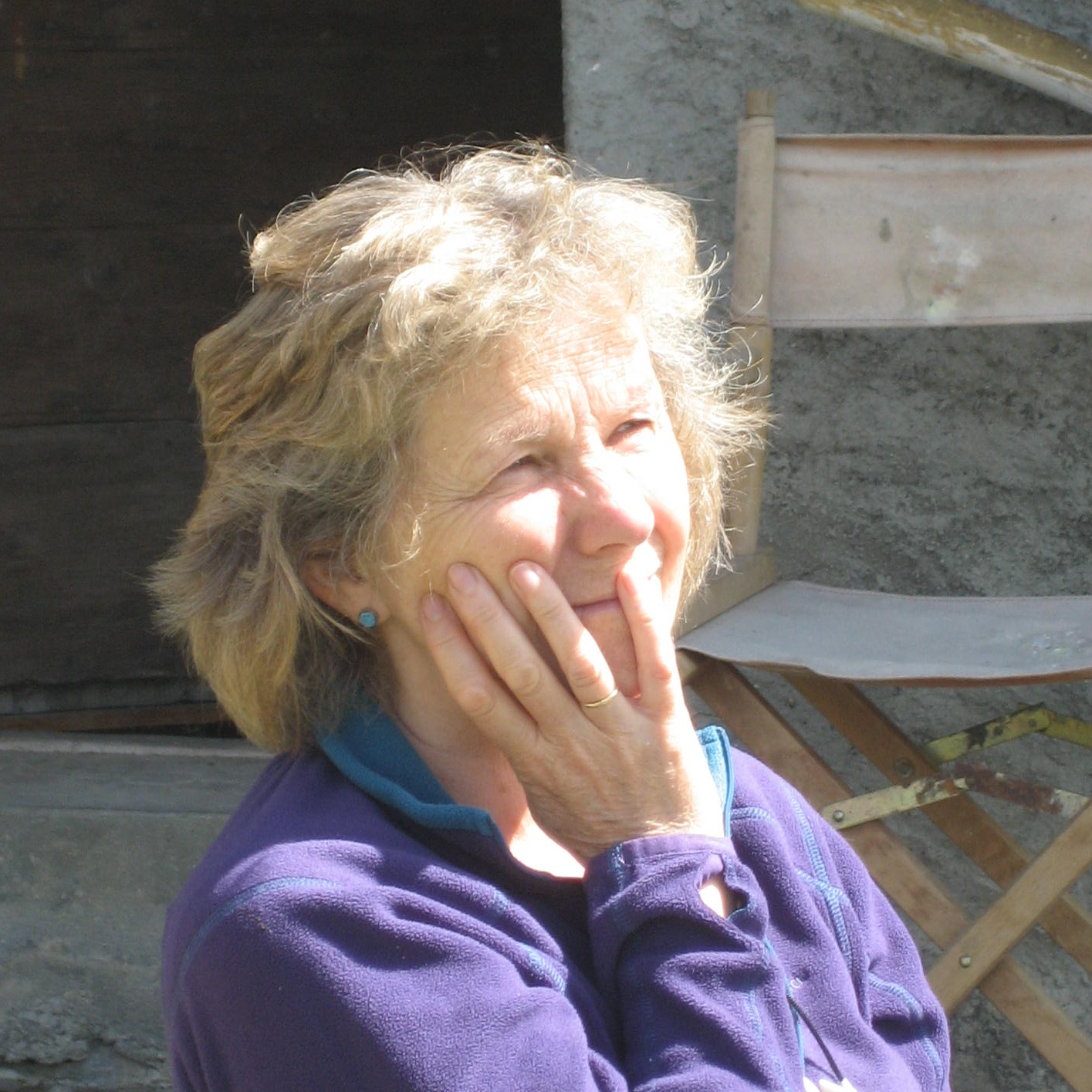 Hello!  My name is Sue Ryall.  I am a 67 year old psychotherapist, a mother and grandmother.  I have been concerned about the environment for many decades. I have been involved in numerous campaigns and petitions and written endless letters to my MP and the media in attempts to wake up policy makers to the ecological and climate emergency facing all life on our planet and to act with urgency  to limit the impending disaster.

I felt that none of this was making enough difference and felt compelled to join Extinction Rebellion in London in April and to join others peacefully sitting on Waterloo Bridge, where I was arrested.

For many of us, being arrested and charged can be a financial burden. There are travel costs, taking time off work, and court and legal costs. These range from a few hundred pounds for a ‘guilty’ plea, to potentially thousands for a ‘not guilty’ trial.

Our Time brings Out the Tremendous in People too!

You have done a fantastic thing, you have got the crowdjustice funder past the initial (qualifying) milestone of £3,000. This means that the pledged money Will reach those affected!

Thank you all so much, you are instrumental in helping our world to be not only fairer but also to (we hope) live past its dark times of today!

As you will know the next milestone is an ambitious £10,000 and now that you have already been so instrumental in getting it this far, I will only ask that you forward this on to others who may wish to add themselves to this truly selfless and honoured status as magnificent humans!

We are expecting the October Rebellion will be much larger and  far more diverse than previous ones, and again we expect that many selfless (and well informed) people will be in a position of arrest and prosecution by a system geared to fail those who want peaceful living conditions and justice for all living beings.

With conscientious protecting in mind we offer you this method of  stating that if you act yourself you are doing so from a legally  recognised position of conscience as an Earth Protector.

Much appreciation and love to you all, for whatever you choose to  do!