by Neil Adams and Dean Adams

We are two brothers who worked on a fixed term contract in the Security Department for the same employer called De La Rue PLC who produce the bank notes for the Bank of England. We have a whistleblowing case ongoing and have had two preliminary hearings already with a 7 day case scheduled to start on 29th October.

We were let down throughout by our Trade Union when we asked for support leaving us to deal with the process alone. Citizens Advice were very helpful and Initially we represented ourselves at the Tribunal but it became too complex for us to handle alone. We instructed TMP Solicitors and we estimate that our legal costs will be around £45,000. 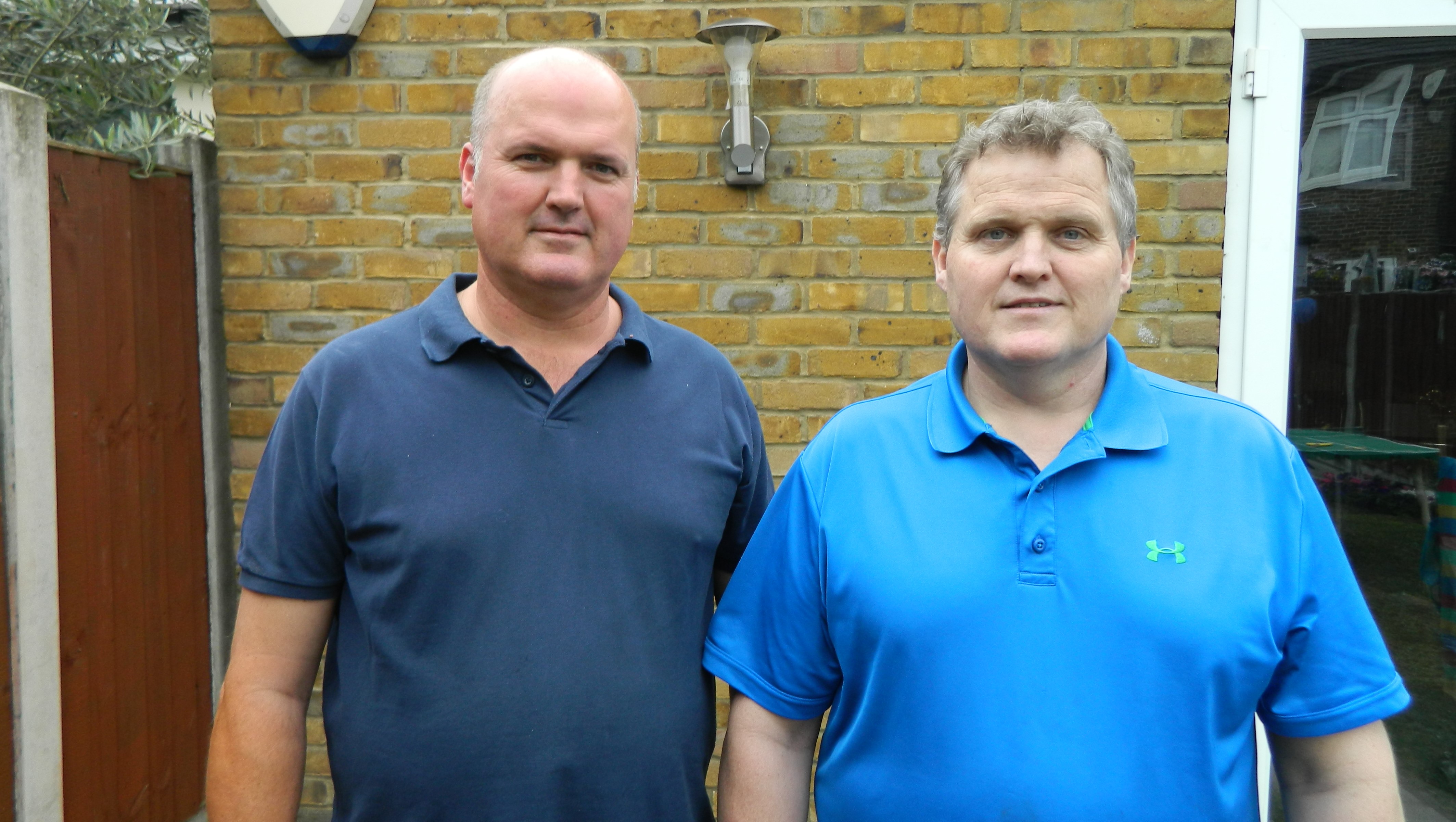 We are arguing that we blew the whistle regarding the destruction of bank note waste. We believed that De La Rue did not follow legal procedure. De La Rue is denying this. We believe that we were victimised and dismissed because we raised these concerns.

It is really important that the correct procedure is followed to make sure the bank notes don't fall into the wrong hands.

De La Rue is a big organisation employing 2,763 people worldwide and have been in business for 200 years. With an opponent who generated cash flows from operating activities of £73.5m in 2017/18 most individuals would have not been able to continue this fight against such a big company with the stress and hurdles to be conquered but because there is two of us and more importantly we are brothers our bond and determination has got us this far.

This isn't just about us! We want our case to raise awareness of the issues faced by hard working people when they speak out against wrong doing in the workplace. It's important that ordinary people have a voice and can use it without retaliation and fear of losing their job!

We need your support to help us challenge this unfairness by helping to fund our legal fight against this company. Please donate and share this page on social media or via email.

Thank you for reading our story and any support will be appreciated.