I am Janet, a mother of 3 and a migrant worker originally from Ghana.  I work as an outsourced playground and toilet attendant in Regent's Park. My colleagues and I are overwhelmingly from a Black and Minority Ethnic background and as a result of Royal Parks' recent procurement decisions we are experiencing far worse employment terms than Regent's Park in-house employees who are around 90% white. This is not just unfair – it is also unlawful.

With the support of United Voices of the World and the Public Interest Law Centre, I am bringing a legal challenge against the Royal Parks. Please support our collective fight for equality.

In March 2021 the Royal Parks contracted with Just Ask Estate Services Limited to provide cleaning services in the parks and Just Ask became my employer. Royal Parks agreed with Just Ask that my colleagues and I would receive the bare minimum sick pay, maternity pay, annual leave and pension contributions permitted by law, whilst Royal Parks' directly employed staff would continue to enjoy full pay- sick pay, maternity pay and far more paid holiday and pension contributions than us.

This feels unfair. My colleagues and I work just as hard and for much longer hours than the directly employed staff. We are just as likely to become sick or pregnant. We are equally in need of rest and the security of a pension.

I have brought a case in the High Court to argue that it is not only unfair, but also unlawful, for Royal Parks to maintain this double standard when they contracted with Just Ask, and that they failed to take this equality consideration into account when they made this procurement decision to contract on the terms that they did.

As Royal Parks admit, they did not consider the need to eliminate discrimination and to advance equality of opportunity in accordance with their Public Sector Equality Duty.

They failed to take into account the fact that their in-house staff are around 90% white, while my colleagues and I are 90% Black and Minority Ethnic. My position is that if Royal Parks had had due regard, or any regard, to that disparity, they would have equalised terms and conditions for in-house and outsourced workers in the parks.

Who is supporting my challenge?

United Voices of the World (UVW) is an anti-racist, member-led, direct action, campaigning trade union. UVW exists to support and empower the most vulnerable groups of precarious, low-paid and predominantly BAME and migrant workers in the UK.

I wish to seek permission from the High Court to pursue this judicial review claim. If I am refused permission, I will be liable for Royal Parks' legal costs, which are estimated to be at least £2,500 up to permission stage, which will be my first opportunity to ask the court to limit overall costs in the case, hopefully at a sensible level between £5,000 and £10,000. I cannot afford to take even the initial risk in asking the High Court for permission to proceed unless I can raise that initial £2,500 by crowdfunding.

How much do we want to raise?

This case could result in public bodies being required to take into account the discriminatory effect of having a double standard for their directly employed staff and their (predominantly BAME) outsourced workforces. This would translate into a more just and equal society for all.

We would appreciate any contribution towards my fight for justice.

Thank you for your support and solidarity. Please share this appeal widely! 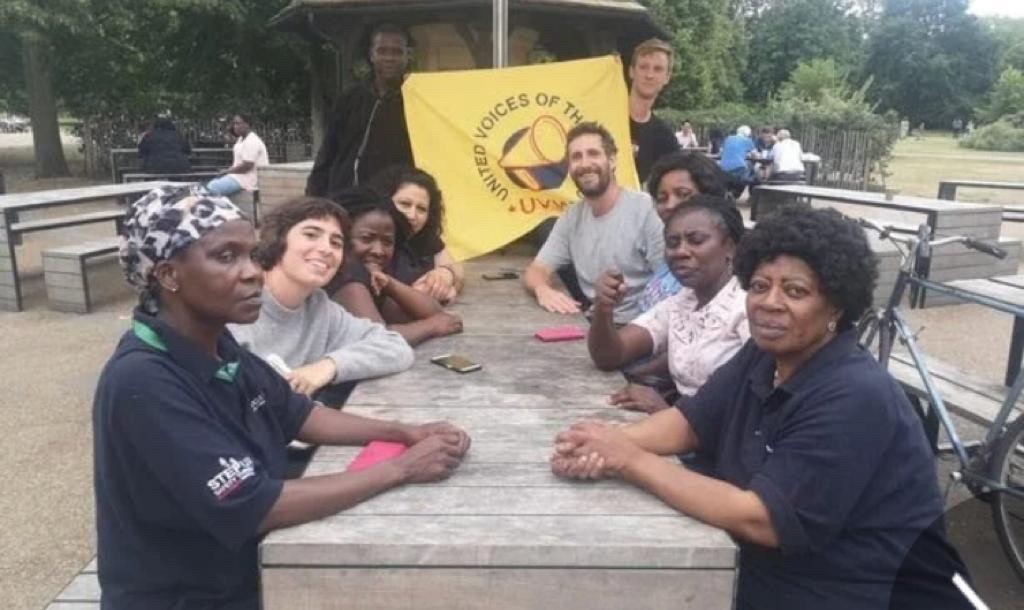