Mark Coleman
Case Owner
Highways England failed to do an Environmental Impact Assessment of the M62 ‘Smart’ Motorway after ignoring the scheme’s large carbon emissions. I am challenging this failure.
Funded
on 21st May 2021
£2,855
pledged of £3,000 stretch target from 68 pledges

Mark Coleman
Case Owner
Highways England failed to do an Environmental Impact Assessment of the M62 ‘Smart’ Motorway after ignoring the scheme’s large carbon emissions. I am challenging this failure.
Share on Facebook

I am a retired Vicar in Rochdale. I want to ensure Highways England take climate change seriously and to get them to think again about building 'Smart' Motorways. This really matters to me, and even more so since I became a grandfather. I want a future for all our children.

It’s not clever at all to turn the M62 into a ‘Smart’ Motorway. As well as the obvious safety issues of removing the hard shoulder, adding more lanes to a motorway leads to more traffic and therefore more carbon emissions. Highways England’s own analysis shows new 'Smart' Motorways will lead to millions of tonnes of extra carbon from increased traffic. At a time when we need to do all we can to dramatically reduce emissions it makes no sense to add extra lanes to motorways. This will make it harder for the Government to meet its target to cut carbon by 78% by 2035. Those of us who live nearby will also suffer from more air and noise pollution.

What's the case about?

Highways England have decided not to do an Environmental Impact Assessment (EIA) of this huge 19-mile ‘Smart’ Motorway even though it will lead to large increases in traffic and pollution. They made this decision after an early assessment concluded the carbon emissions were not significant! I am challenging this decision. By failing to do a full EIA, Highways England can get away with treating the scheme as “permitted development” - as for a small extension on your home, rather than a 19 mile expansion of a motorway - and they don’t have to go through the planning process or consult properly! I believe that an EIA should be done.

This scheme is one of the biggest in the ‘Smart’ Motorway programme and so is likely to have one of the largest carbon impacts. It crosses the dramatic Pennines Hills between Rochdale in Lancashire and Huddersfield in Yorkshire, and is the highest motorway in the UK. Removing the hard shoulder on a motorway which already experiences extreme weather also makes no sense on safety grounds. 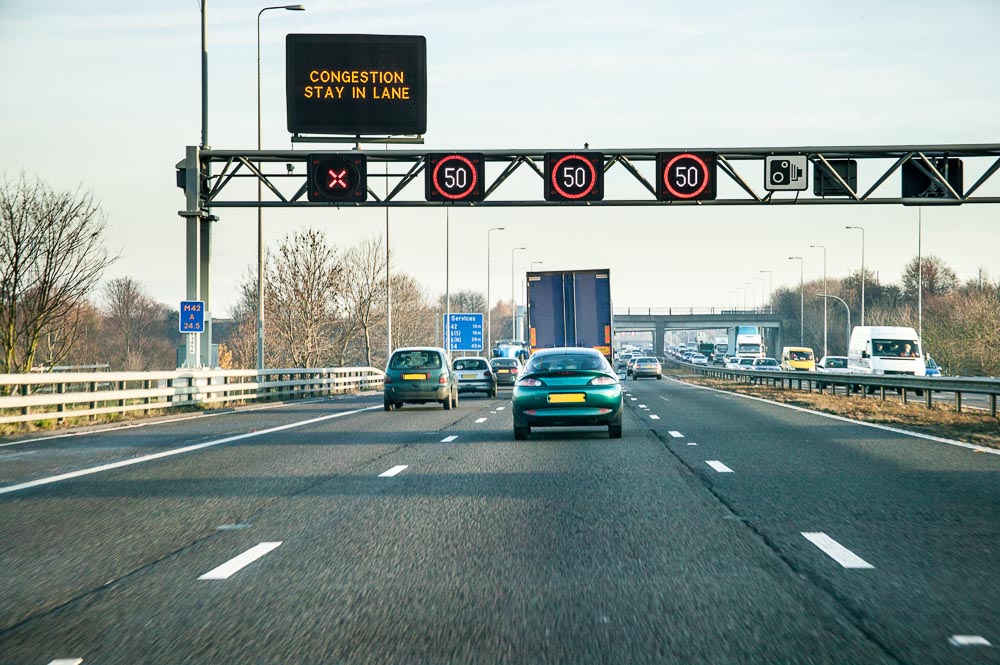 Why is this case so important?

This matters to us all, wherever we may live, because the carbon emissions from an enlarged M62 threatens all our futures. Transport is the largest source of carbon in the UK by far, and 91% of surface transport emissions are from road transport. Highways England can’t be allowed to get away with dismissing climate change impacts from ‘Smart’ Motorways as “insignificant”. Added together, the extra carbon from these large new road schemes make it harder for us to reach our ambitious climate targets.  Additionally, it matters to those of us who live nearby, as extra traffic on the M62 will be detrimental to our health and quality of life. 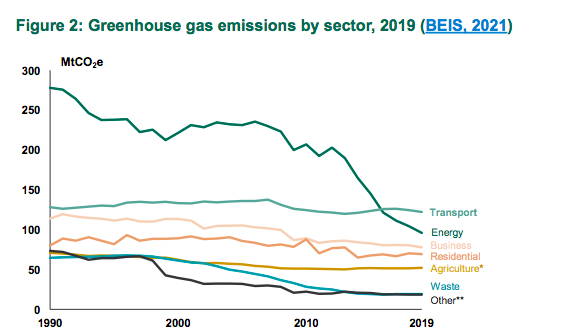 I need your help urgently. I have established a great legal team to help make Highways England take climate change seriously in their decision making on ‘Smart’ Motorways. A generous donation has got us started but we still need to raise an additional £3,000 for this pre-court stage before we can even submit a claim for judicial review. We will stretch the £500 initial target after we have hit that. Once we raise enough money to get past this first investigative stage, we will launch a new crowdfunder if we believe we have a strong case to take to the High Court.

We want Highways England to follow the law and take climate change seriously.

Thank you for reading this – and please consider helping with a donation. Any excess funds raised will be used to either bring this case forward to the High Court, or to support other roads and climate campaigns if this case does not proceed. 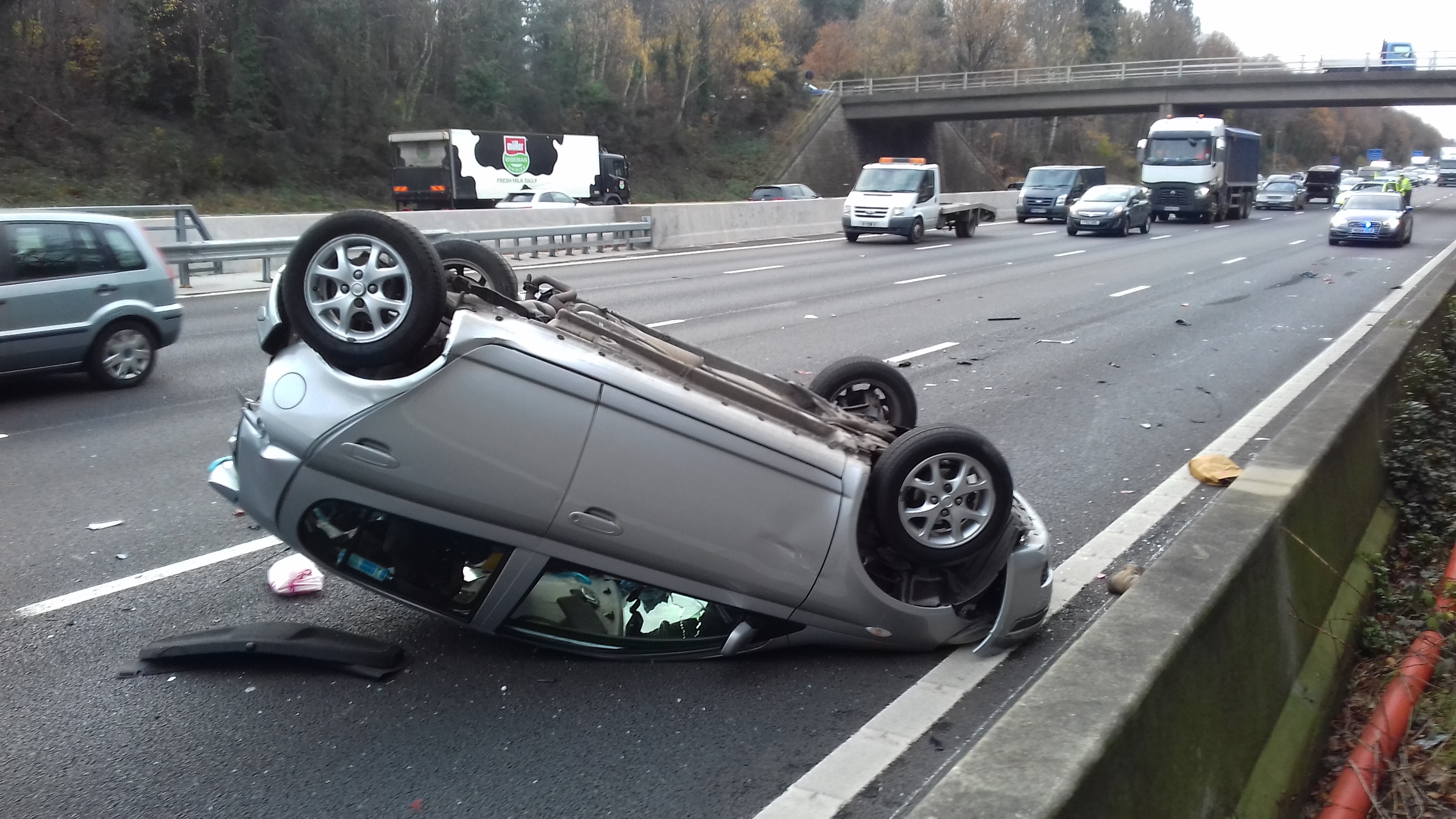