Don Staniford
Case Owner
Director of Scottish Salmon Watch - shining a light on the welfare of salmon
Closed
on 02nd November 2018
£230
pledged of £10,000 target from 9 pledges

My name is Don Staniford and I run Scottish Salmon Watch which is fighting against the mistreatment of salmon on factory fish farms.

We are launching a legal challenge because we believe that salmon farms in Scotland are running the risk of breaching the Animal Health & Welfare (Scotland) Act 2006. Specifically in relation to "Unnecessary Suffering", "Cruel Operations" and "Ensuring Welfare of Animals".

This legal action is about more than any one farm - we urgently need to focus attention on how the relevant authorities are policing and enforcing the legislation. Because in short - they’re not.

We can’t highlight this mistreatment of salmon which is being allowed by the authorities without your help. If you care about the future of salmon in Scotland please contribute now and share this page with your friends and family.

Video footage and photographic evidence accessed via Freedom of Information certainly reveal welfare problems on salmon farms - with the BBC's 'The One Show' featuring the issue on 10 September 2018. 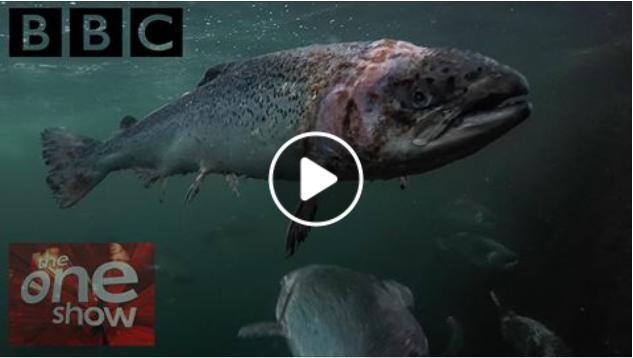 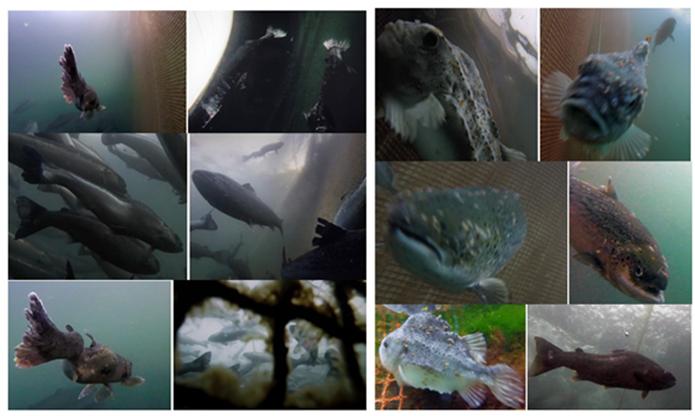 The issue is attracting political support with a Scottish Parliamentary motion shining a light on 'The Welfare of Farmed Fish' (18 September 2018).

In order to bring this legal action we need to initially raise £10,000 to cover the early stages of the action, court fees and preparatory work. However, in order to take this case the whole way we will then need to raise as much as we can to hold the authorities to account for this lack of regulation that is destroying salmon across Scotland.

Remember - your support would help raise welfare standards on salmon farms in Scotland. Thanks so much for your support.