WE NEED TO RAISE £20,000 by the end of the September. WHY?
In August 2020 Bristol Airport announced it would appeal against North Somerset Council’s refusal of its planning application to grow to 12 million passengers a year, which means there will be a Public Inquiry. 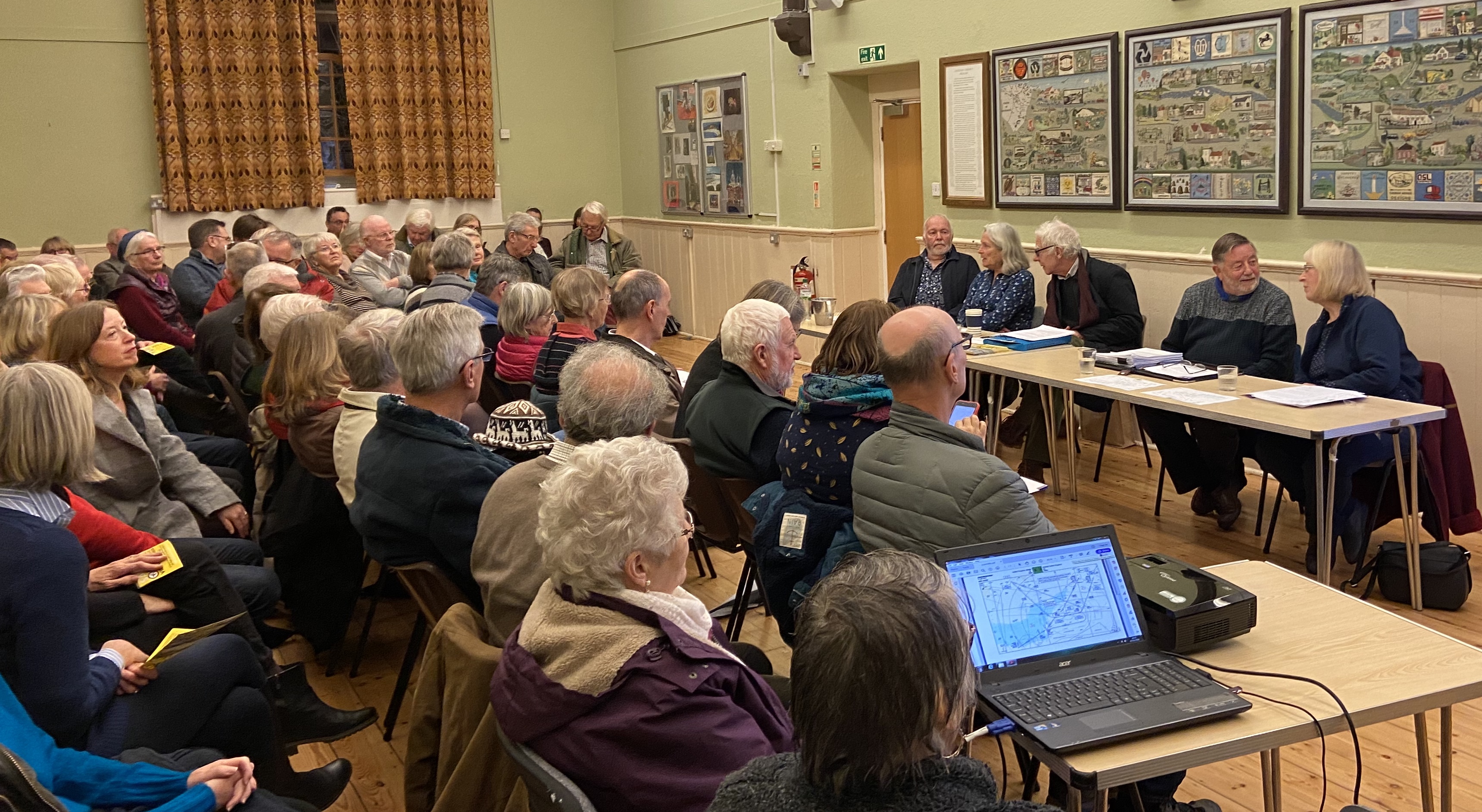 Community groups and environmental organisations, who fought hard to achieve the planning refusal, are now forced to take the fight deep into legal territory. This Public Inquiry provides an opportunity to scrutinise in detail the issues surrounding the growth of Bristol Airport, which will use huge corporate connections to field a powerful legal team.

SBAEx works closely with the Parish Councils Airport Association (PCAA), chaired by Hilary Burn, which represents 27 parishes surrounding the Airport. Community-based organisations such as the PCAA and SBAEx add great value at a Public Inquiry if they are represented by a strong independent legal team and expert witnesses to challenge the Airport’s case.

Edward Romaine of Lyons Bowe Solicitors and Brendon Moorhouse from Guildhall Chambers will provide our highly experienced legal team. They have offered their services at minimum cost which, in effect, means that much of their expertise is given at no cost at all. However there are research and preparatory tasks and the costs of expert witnesses amounting to around £40,000. 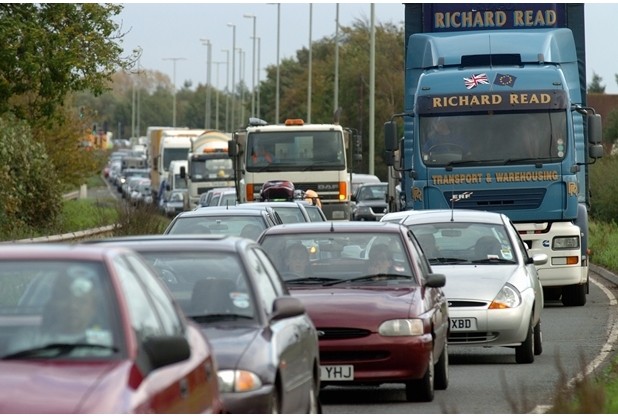 There were many reasons for refusing the planning application and we should now add the dramatic decline in passenger demand because of Covid. But common sense does not win the day at a Public Inquiry – every argument must have a legal basis to demonstrate the inadequacy of the Airport’s case.  To achieve this, our legal team will spotlight material considerations including: 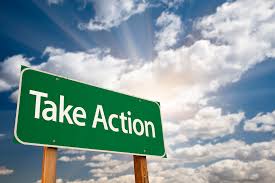 We have already made a good start in fund raising from members and supporters but a shortfall remains.

Please support us and pass the word to others who can see the danger in unnecessary airport expansion that impacts so badly on local communities and the environment.
For more information on the issues see the SBAEx website

We urgently need your help to win this defining battle and would like to thank you now for your support at this critical moment.

We are liaising with North Somerset Council and other groups including Bristol Airport Action Network (BAAN) who are focusing on broader issues of climate change.

Money that you donate will be held by our solicitors and used only for the purposes outlined above.