Independent Workers Union of Great Britain (IWGB)
Case Owner
The IWGB is the leading union for precarious and "gig economy" workers. Since 2012 we have taken on big names, including the University of London, Uber and Deliveroo and the Government
20
days to go
£21,911
pledged of £30,000 stretch target from 911 pledges
Pledge now

Independent Workers Union of Great Britain (IWGB)
Case Owner
The IWGB is the leading union for precarious and "gig economy" workers. Since 2012 we have taken on big names, including the University of London, Uber and Deliveroo and the Government
Pledge now

The Independent Workers Union of Great Britain (IWGB) is taking legal action against the government over its failure to protect the wages and jobs of millions of workers during the Covid-19 pandemic, as well as its failure to ensure the health and safety of those still employed through proper sick pay.  We are represented by a team of Old Square Chambers barristers led by Ben Collins QC.

The union will argue that the current £94.25 per week Statutory Sick Pay (SSP) arrangement discriminates against women, BAME workers and workers in the so-called “gig economy” for whom these payments are not enough to survive or in some cases not even available at all.

The union will further argue that the 80% wage subsidies offered by the government to businesses to keep people employed discriminates against “gig-economy” and other self-employed workers, who are not included in this scheme.

The current arrangements are not only discriminatory and risk driving millions of workers into deeper poverty, but are also a major threat to public health, since many workers are forced to continue working while sick or while they should be self-isolating in order to survive.

“I work as a cleaner and I am a widowed single mother.  As important as it may be to self-isolate, having to live for half a month on £94.25 per week would make my life impossible.  I would have to choose between buying food for my family and following the Government’s health advice to protect the public.” 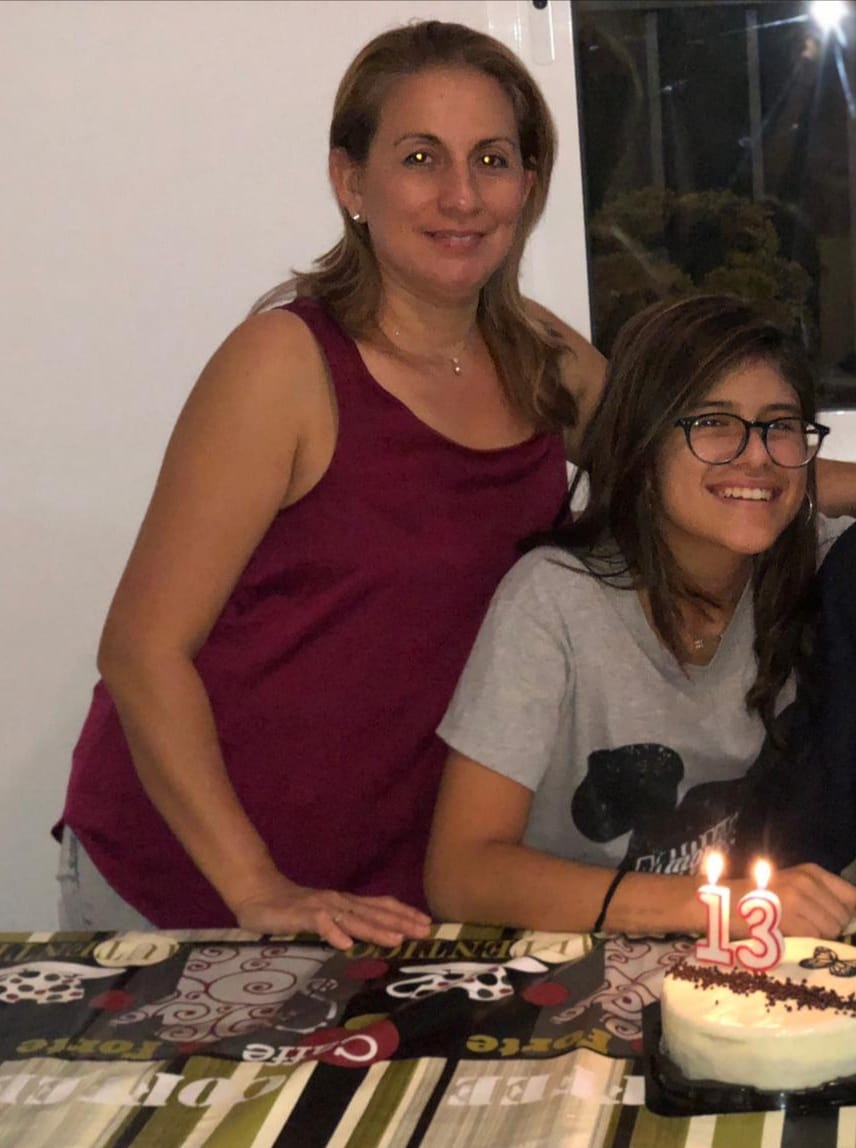 Linda with her daughter Genesis

Call to action - We are trying to raise an initial amount of £8,000, with a stretch target of £30,000.  We will try to get costs protection but need to raise as much money as we can so that we have the means to fight this case even if the Government comes after us for legal costs. Your contribution will make the difference to getting this case off the ground!

What are we trying to achieve? - We have called on the Government to  immediately move to protect low-paid workers.  But unfortunately, asking is not enough. We now need the use of the law to compel them into action.

Winning this case would mean the extension of statutory sick pay and wage protection to hundreds of thousands if not millions more workers. Winning would also mean sick pay would be enough for workers to actually stay home, follow public health advice, and protect society against the further spread of the pandemic.

What is the next step in the case? - We have today (Monday 23 March) sent a letter before action to the Government. Unless they respond favourably we will be applying for permission for a judicial review next week.

How much we are raising and why? - We need to raise as much money as possible to ensure we can proceed even if the Government pursues us for legal costs. The IWGB operates on a shoe string and we are in very uncertain times.  Any unused funds will go to the IWGB Legal Department to help support low paid workers and bring similar cases.

If you can't afford anything right now but still want to help, then sign our petition and/or join our mass mobilisation of volunteers!

Any leftover funds will go to the IWGB legal department to support legal cases on behalf of low-paid workers.