Save our Recreation Ground

Save our Recreation Ground

Eric Newbigin and Vice-Admiral Sir Edwin John Horlick KBE
Case Owner
We believe that the Bath Recreation Ground is charitable land for the use of everyone for sport and recreation. It should not be taken over for private gain.
9
days to go
£12,400
pledged of £35,000 stretch target from 127 pledges
Pledge now

Eric Newbigin and Vice-Admiral Sir Edwin John Horlick KBE
Case Owner
We believe that the Bath Recreation Ground is charitable land for the use of everyone for sport and recreation. It should not be taken over for private gain.
Pledge now

The Court Hearing we announced in our last update has now been postponed until after 2nd March 2020. It could even be delayed till April.

Bath Rugby have applied for planning permission to extend the …

The Recreation Ground (known locally as the Rec ) sits in the heart of the UNESCO World Heritage Site of Bath. In 1922 the land was gifted in perpetuity to the citizens of Bath.

A restrictive covenant protects the land as a space for sport and outdoor activities for everyone.

The Covenant is all that stands between this unique city with country views enjoyed by 5,000,000 visitors every year and the developer’s proposed enormous stadium containing shops, restaurants and a 700 space car park. We need to raise £35,000 for the legal fees of the defendants named in Bath Rugby’s Court  Action to get the Covenants declared unenforceable,

In transposing Palladio’s ideas to the scale of a complete city situated in a hollow in the hills and built in a picturesque landscape aestheticism creating a strong garden city feel, more akin to the 19th century garden cities than the 17th century Renaissance cities.

All this is at risk from an enormous modern building, more suited to a New Town, than dumped between Georgian Grade One Listed Buildings.

Sadly money talks and loads the scales of English Justice against ordinary people.

We need help to fight the developer in court or else he will achieve his aim unopposed.

This saga has been played out over many decades but the Developer’s legal action will resolve the matter for once and for all. 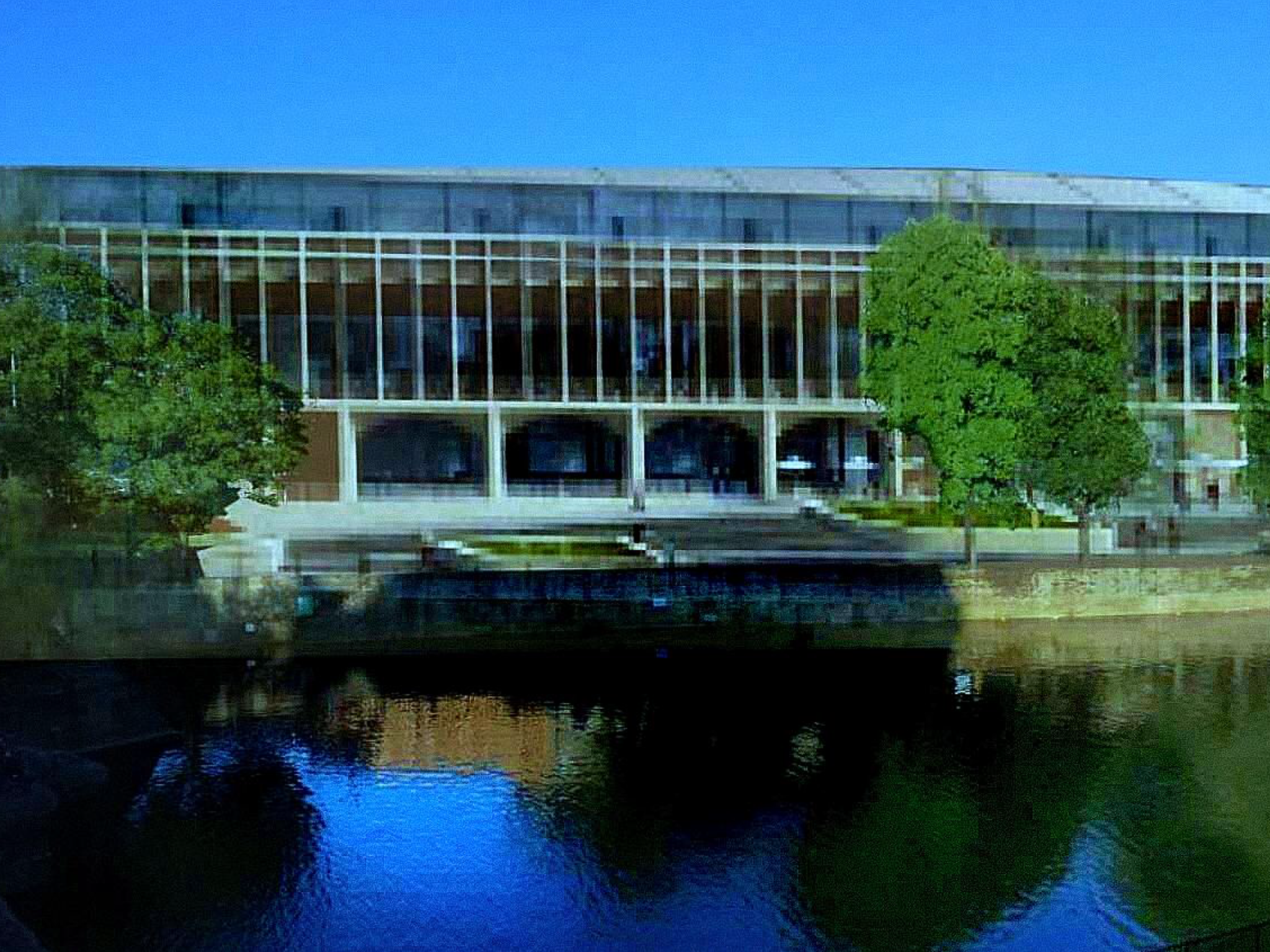 then your financial assistance would be gratefully appreciated.

Thank you for reading our story and an even bigger thank you to all those who decide to help us by donating, your support means so much.

If you would like further information about our cause please visit

The Court Hearing we announced in our last update has now been postponed until after 2nd March 2020. It could even be delayed till April.

Bath Rugby have applied for planning permission to extend the temporary permission for the East and West Stands for a further 2 years.

We Are Almost There

The date has finally been set for our case. We will be in the High Court in Bristol on 6th February defending Bath Rugby’s claim that the 1922 Covenant should be declared unenforceable.

It would appear that our new BANES council, that was elected on its promise to put the environment at the centre of all future decisions, is so slow that it has accepted that it cannot oppose the proposed stadium for Bath because the old plan is still valid.

Therefore those people who have put their faith in the planning system will be let down.

The Justice system sadly does not move very quickly. However, it would appear that our case will go before the High Court in the first few months of the New Year. It would appear that we are supported by many Bath Rugby supporters who believe that the proposed stadium is completely inappropriate with regard to its effect on the environment and public health.

At yesterday’s Direction Hearing (9/10/2019) at the High Court, Bath Rugby we’re required to provide all the evidence they were relying on to get the 1922 Covenants declared unenforceable, to our lawyers within the next 2 weeks. Our Lawyers then have 4 weeks to decide what our next step will be.

As stated before JUSTICE does not come cheaply. Every support will be gratefully appreciated.

Did you know that The Charity Commission, who are apparently responsible to no one, took the Bath Recreation Ground away from the control of the Council which  managed it through 3 Council Trustees in accordance with the High Court decision of 2002, and gave it to unelected trustees responsible to no one? When they came to power they said they would do nothing that would affect their successors but now they plan on handing 60% of it to developers.

Justice is very expensive. Please help us get nearer to our target of £35,000 to show that the people do care about this green lunginthe centre of Bath

Time is running out

We are nearing the end of our campaign. We appreciate your good wishes but in British Justice money really talks. Without your financial help, “The Recreation Ground” will be lost to all by default.