Save Arundel's countryside from bypass ruin

Save Arundel's countryside from bypass ruin

Dr Emma Tristram
Case Owner
I love Arundel's beautiful countryside and historic villages, and have studied the local woods and landscape. I raised my family in Binsted. I want to save these places from an A27 Arundel Bypass.
Funded
on 14th June 2018
£15,960
pledged of £30,000 stretch target from 348 pledges

Dr Emma Tristram
Case Owner
I love Arundel's beautiful countryside and historic villages, and have studied the local woods and landscape. I raised my family in Binsted. I want to save these places from an A27 Arundel Bypass.
Share on Facebook

The beautiful Arun valley, the South Downs National Park, rural villages and ancient woods are in danger from a very damaging A27 Arundel Bypass route. "Option 5A" was announced as Highways England's Preferred Route in May.

The route starts with a 70mph dual carriageway on a high embankment or on stilts, across this iconic view of Arundel's castle and downs.

It then goes through two villages, Tortington and Binsted.  In Binsted, it destroys fabulous National Park countryside full of ancient woodland and rare wildlife species.

On behalf of everyone who values all these things, and feels that this is not the right solution to Arundel's traffic problems, I am applying for judicial review of Highways England's Preferred Route decision.

I need to raise £5,000 to cover the initial stages before the issue of proceedings and then we will need another £30,000 to fight the case in court.  If I am successful, the decision to make 5A the Preferred Route will be quashed.

The main plank of my legal application is that Highways England’s many errors and omissions in their 2017 public consultation, which mostly favoured Option 5A, made the consultation unlawful.  The public did not have accurate enough information to make an informed decision.  District and County decisions to support 5A were based on this faulty information.

Highways England’s consultation also contravened planning policy and guidance and failed to have due regard to the South Downs National Park.   The National Park Authority has announced that they are seeking a Judicial Review.   The grounds on which my case will be based are broader than those of the National Park and will complement them.

Why should people care? 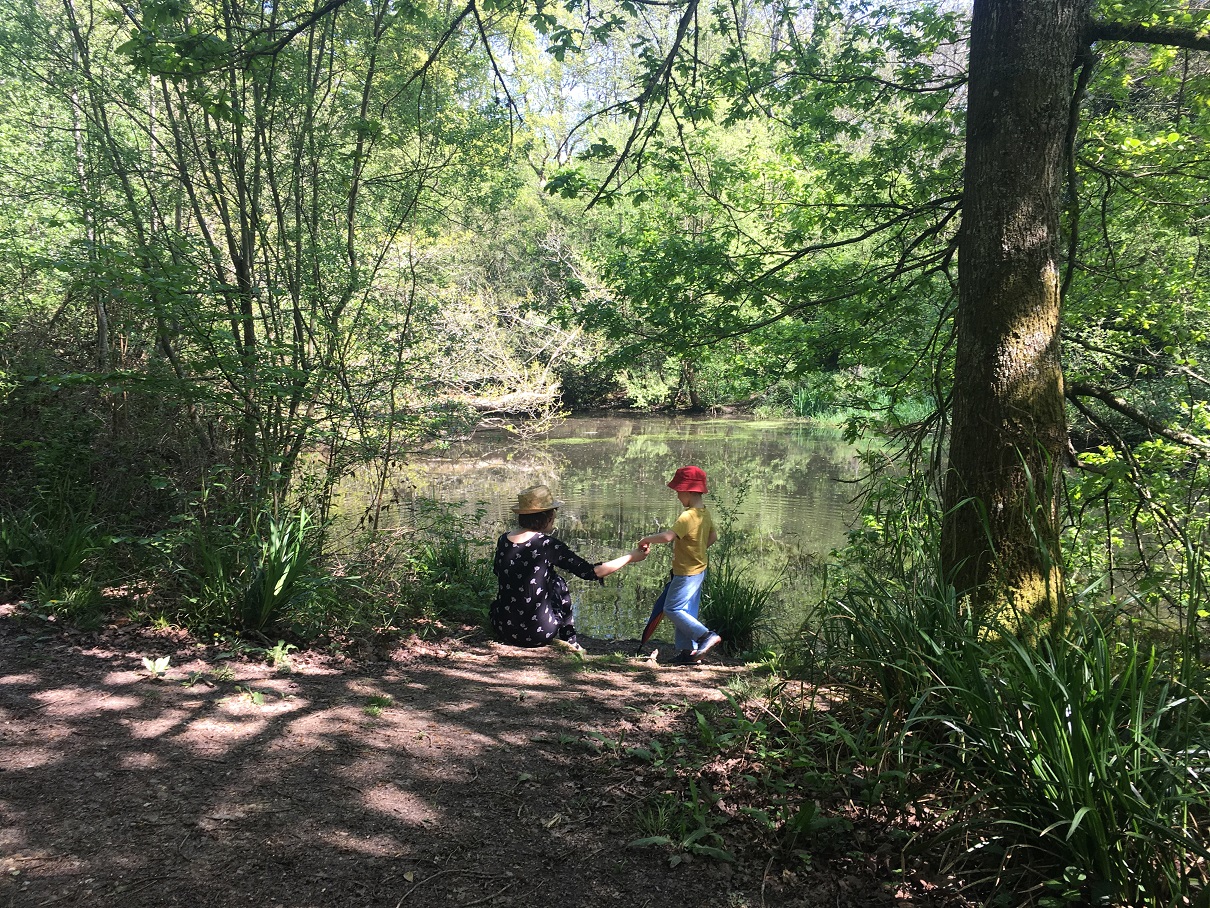 The countryside at Arundel, Tortington and Binsted is a fantastic ‘green lung’ for towns close by and many local villages. They can currently enjoy the National Park without having to cross the A27 dual carriageway. This access, tranquillity and beauty would be lost.

The wildlife of the area is exceptionally diverse, with 14 species of bats, dormice, water voles, harvest mice, ancient woods and streams. Severance by Option 5A would lead to local extinctions of protected species, and destruction of protected habitats.

Local and environmental groups see the choice of 5A as driven by a regressive agenda which fails to address climate change.   They put forward a more modest, much cheaper and far less damaging solution, the New Single Purple Route.  This was not included in the consultation but it should have been, to protect the Park.

A new four-lane bypass through the South Downs National Park would set a precedent for more major road schemes in this and other National Parks.   These protected areas must remain protected.

It is in the local and national interest to call a halt to this abuse of evidence and of the planning process.  Please donate now if you would like to help.

I am lucky to work with several local groups and charities concerned with this special countryside, and its ecology history and community life.  These include MAVES (Arun Countryside Trust), the South Downs National Park's cultural heritage Volunteers, Binsted Arts Festival, the Friends of Binsted Church, and the Arundel Bypass Neighbourhood Committee. I edited the Binsted Book Group's 'Binsted and Beyond' (2002).  Our cause is also supported by regional groups such as Sussex Wildlife Trust, CPRESussex, and the South Downs Society.

These websites have more information about options for the Arundel A27:

This charity's website has more information about the landscape and wildlife:

These websites have more information about the villages affected by 5A

Please donate if you can, and share on social media, to help raise the remaining amount needed for the legal work preparing for the hearing.

Judicial Review is going ahead!

Great news!   My legal action against Highways England’s Arundel Bypass decision has been given permission to go ahead.   So has the action by the South Downs National Park.   The two cases are expected to be heard together.   The timing is not yet known, but preparation of documents for the hearing will now start, and £30,000 will be needed for this legal work.

Thanks to your fantastic efforts and generosity, the cost of the application itself was raised in a couple of days.   I now need you to pass on the good news to as many people as possible, and donate again if you can, to raise the rest of the sum.

Many, many thanks to those who've pledged.   You raised the amount needed for the Judicial Review application within two days.    This shows how much the campaign means to people.

Now for the bigger target!   It is likely the application for Judicial Review will be accepted, but if more is raised than is needed, your donation will be held for up to a year then given by CrowdJustice to other environmental cases, or to the Access to Justice Foundation.

So please carry on spreading the news about the campaign, in any way you can.   Updates can be read here or on www.arundelbypass.co.uk.