The blog this page links to giving a more detailed history of the unauthorized use of my material by Ricky Gervais appears to have been hacked and taken down. This is being attended to now - normal s…

My name is John Savage and I'm a marine researcher based in Norfolk UK. In the past I have worked in illustration and design.

In year 2000 I published an illustrated children’s book, Captain Pottie’s Wildlife Encyclopaedia ISBN 954820827X (now out of print). Taking many years to compile it was a collection of crazy creatures ‘discovered’ by a fictitious mad Victorian explorer. Most of them were word games inspired by biologists of the 19th century who often got their illustrations and descriptions of real living creatures completely wrong.

Although initially I had not planned to publish this work, eventually there were enough ridiculous creatures to put a little pocket-sized encyclopaedia together which I published in a short print run of 2000 and distributed nationally in the UK mainly through independent bookshops and a handful of Waterstones branches.

Four years later, in 2004, Ricky Gervais published his Flanimals book which took substantial images and text from my book in flagrant violation of my intellectual property rights. Here are some examples: 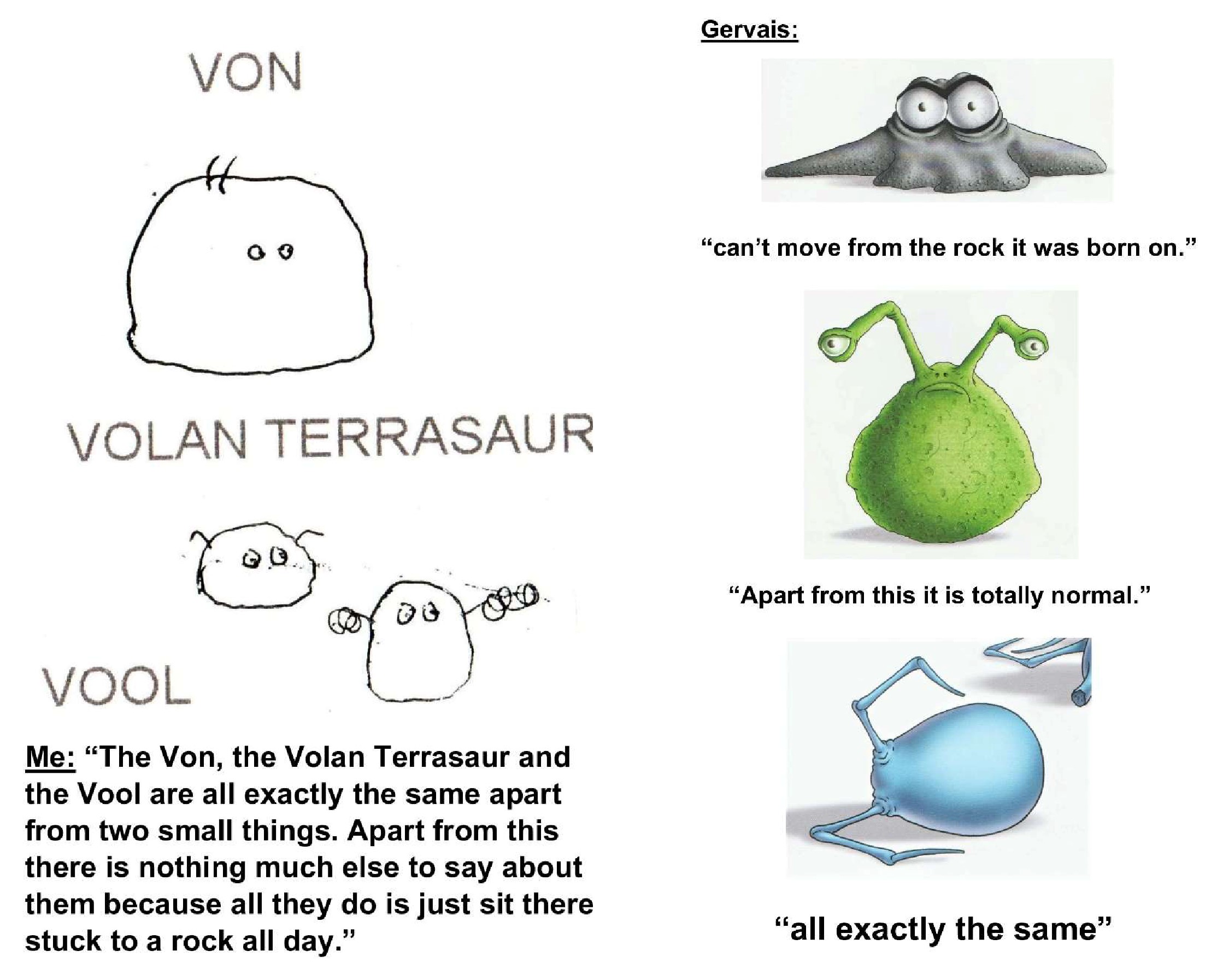 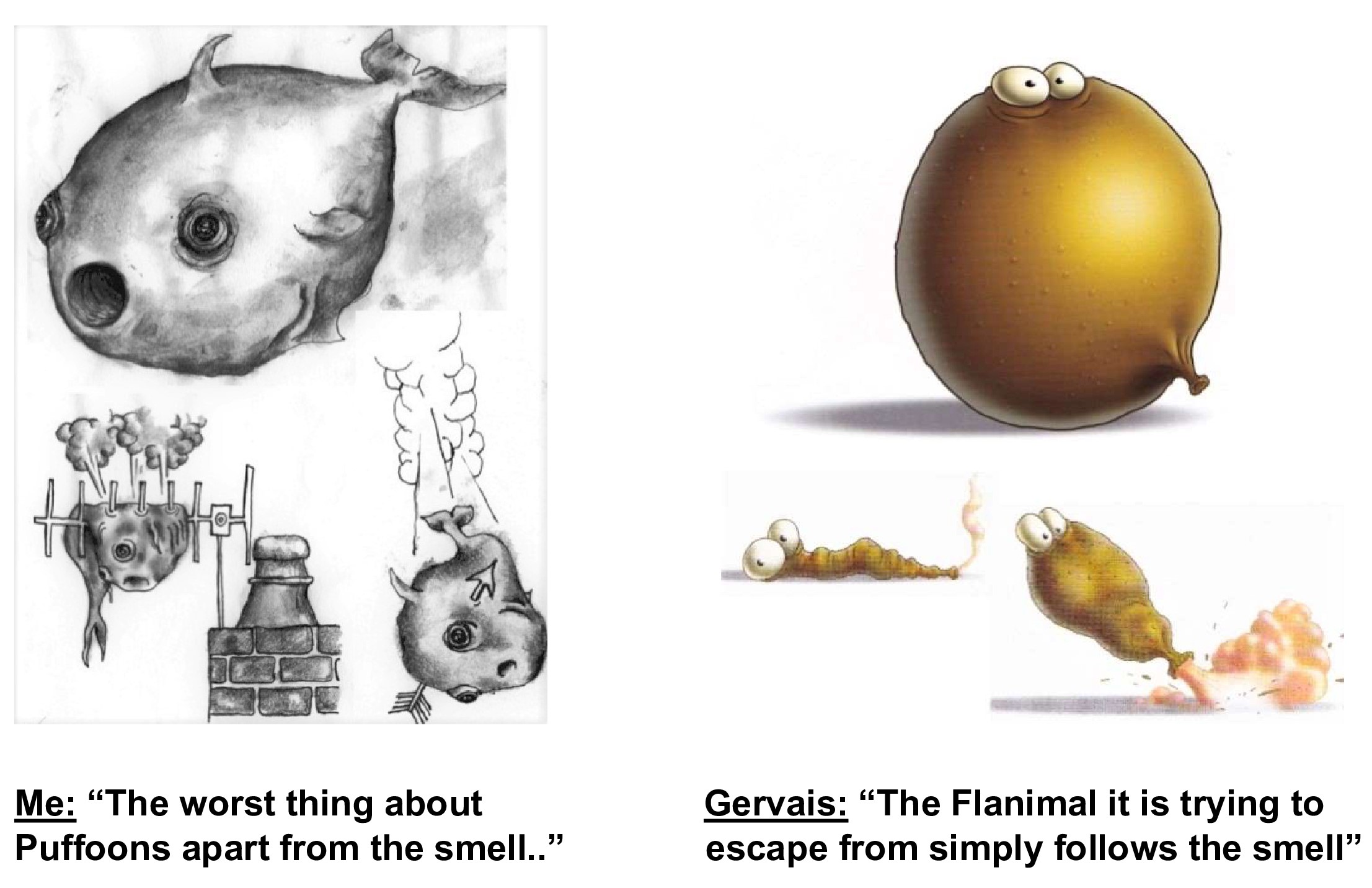 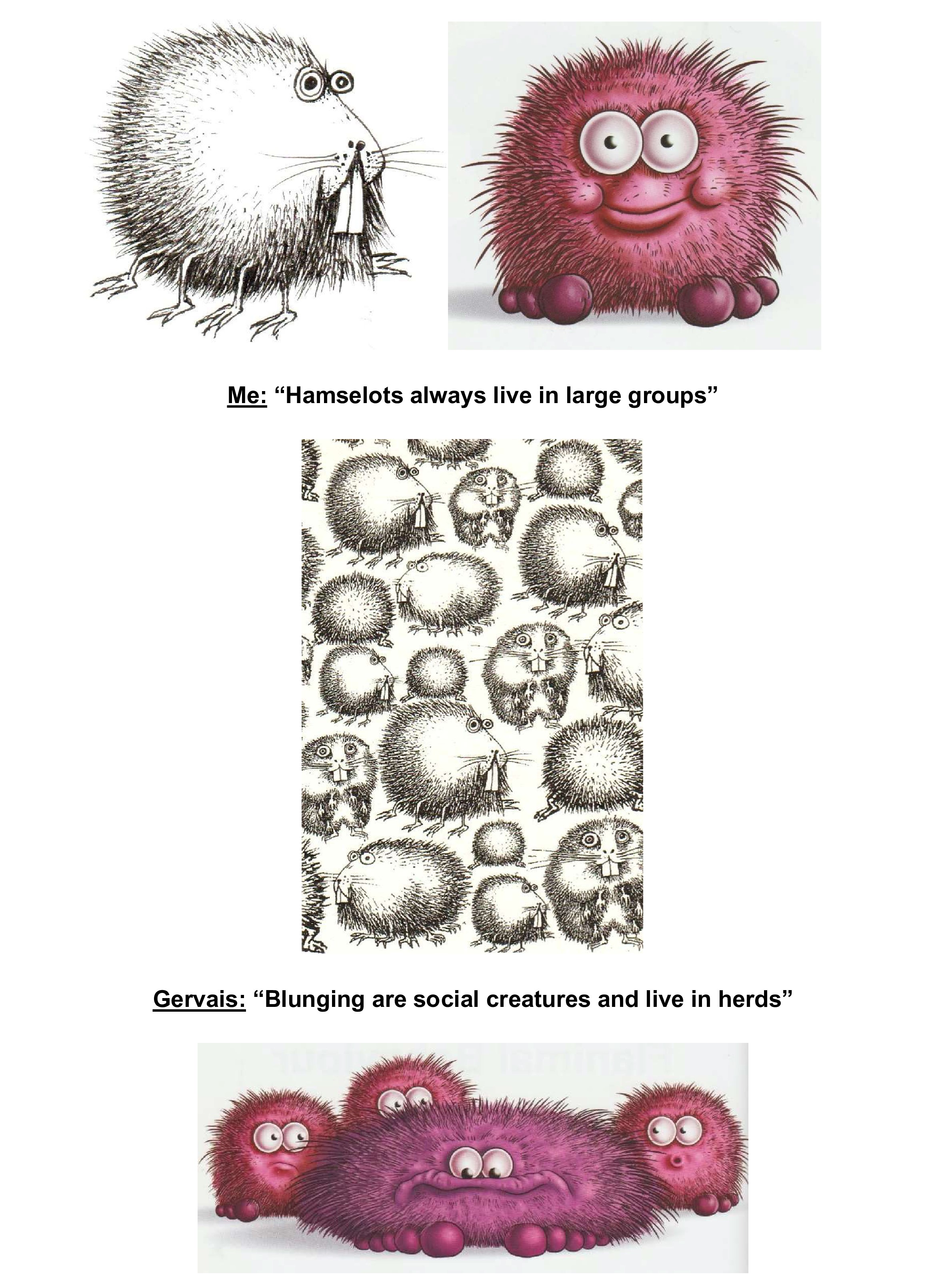 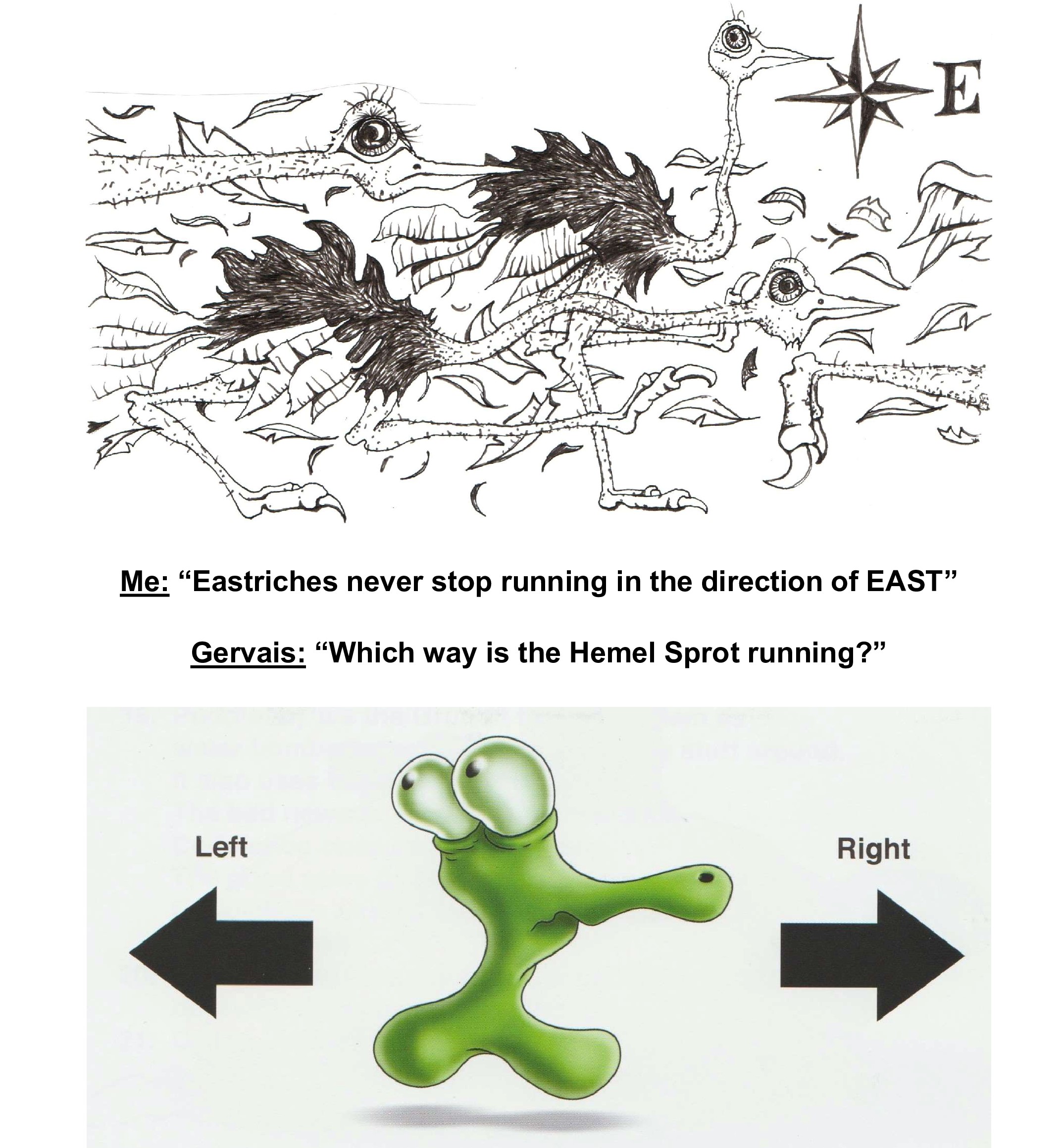 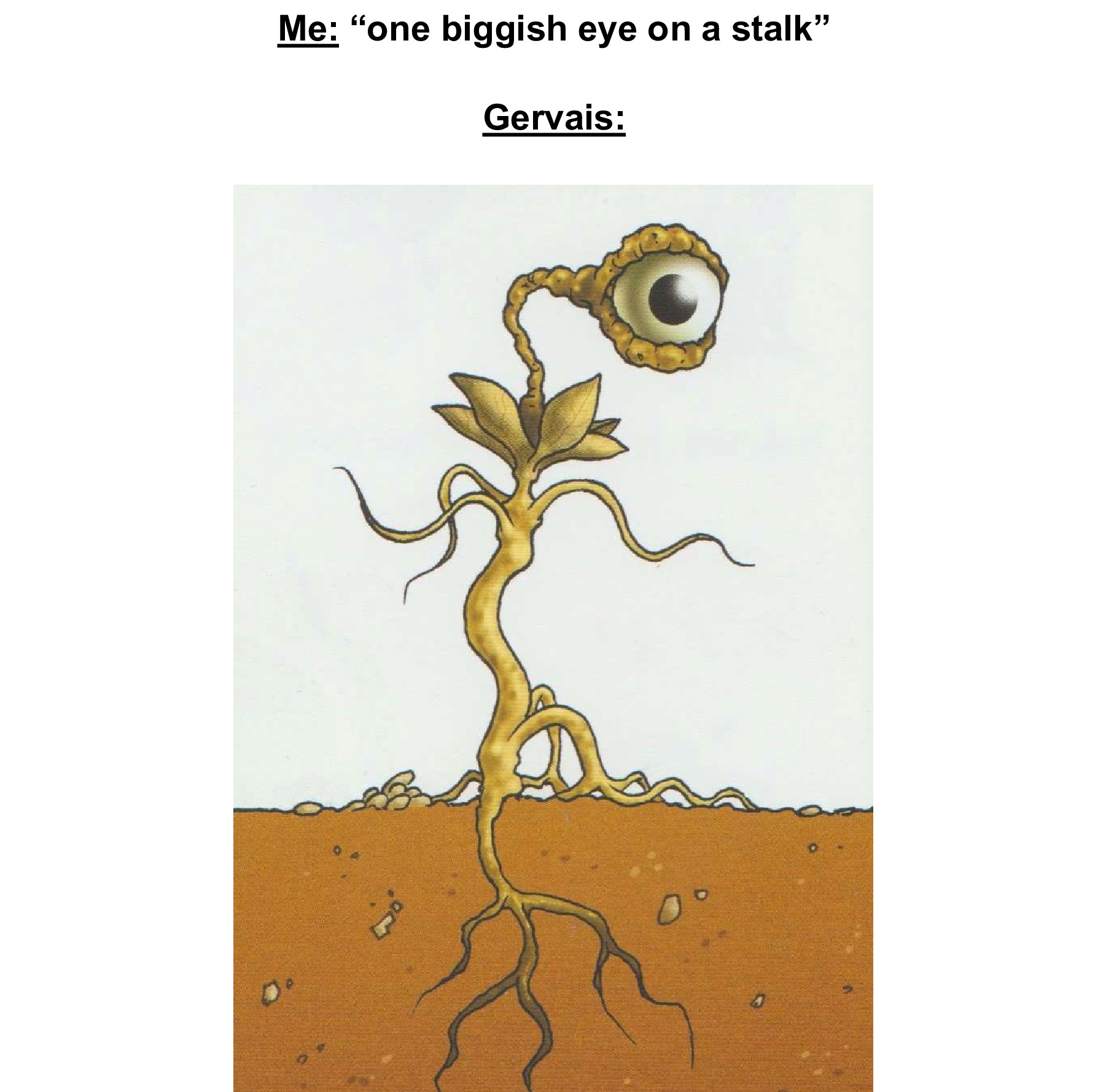 The encyclopaedia could have been accessed via a published version bought from the high street post-2000 or from an earlier manuscript which had been circulated to publishers in the late 1990’s, one of which was sent to Peters Fraser Dunlop, an agency Ricky Gervais was managed by.

Previous attempts to resolve this matter with Mr. Gervais have been met either with stonewall intransigence, contradictory accounts of how Flanimals was conceived or unsubstantiated claims of prior copyright. Eventually this led to formal legal action being initiated in 2010 for copyright infringement. Gervais then engaged the services of Schillings lawyers who immediately threatened me with enormous legal costs if I were to pursue this further. At that stage in my life I was unable to afford legal representation so the case stalled due to lack of funds.

In March 2020 I was informed by a journalist that an application had been submitted to register Flanimals as a trademark. I have, of course, opposed this application on the grounds that Mr. Gervais is attempting to pass off my goods as his. Following my opposition talks began between my legal representative, barrister David Langwallner and Mr. Gervais’ legal team at Sheridans, London in which we offered to settle the dispute without recourse to a damaging legal case.

Regrettably these talks have now broken down. The Gervais camp are refusing to budge, so once again I find myself facing significant legal costs in order to fight for my intellectual property rights against a wealthy high-profile celebrity. I am not currently in a position to take this on, earning a modest living in my research job. Justice, however, is long overdue.

People should be able to submit ideas to publishers and agents free of the fear that their work will be used without permission or repackaged in someone else’s name and then find themselves in a position where they are unable to challenge this due to the perpetrator being a large corporation or media entity with unlimited financial resources.

I am therefore seeking funding to take legal action against Mr. Ricky Gervais for copyright infringement and to prevent him from further marketing my work in his name. Funds required to pursue the case at this stage are estimated at £40,000. Experts suggest I will win and negative costs which are in any event discretionary are unlikely but Mr. Gervais will use his vast wealth to fight me all the way and has shown no sign of settling.

Realtime progress of the case including further examples of the infringing material can be viewed here on my blog:

The blog this page links to giving a more detailed history of the unauthorized use of my material by Ricky Gervais appears to have been hacked and taken down. This is being attended to now - normal service resumed shortly.