by Coalition To Reroute Nexus

The proposed route for the Nexus 36" High Pressure Natural Gas Pipeline runs through highly populated areas. A pipeline this big has a blast zone radius of 1200-1500 ft. Due to lax oversight by our government and heavy lobbying by the industry, pipeline companies do not have to follow any safety setbacks. As a result this line is planned to run close to and in places within 50 feet of many homes, churches and schools, through city parks and ecologically unique wetlands.

The Nexus pipeline is proposed to start in Kensington, OH, travel northwest for 256 miles through Ohio and Michigan to Canada. The City Of Green created an alternate route that would reduce conflicts with these sensitive areas by 4-1; yet this alternative route was dismissed by NEXUS and the federal government. 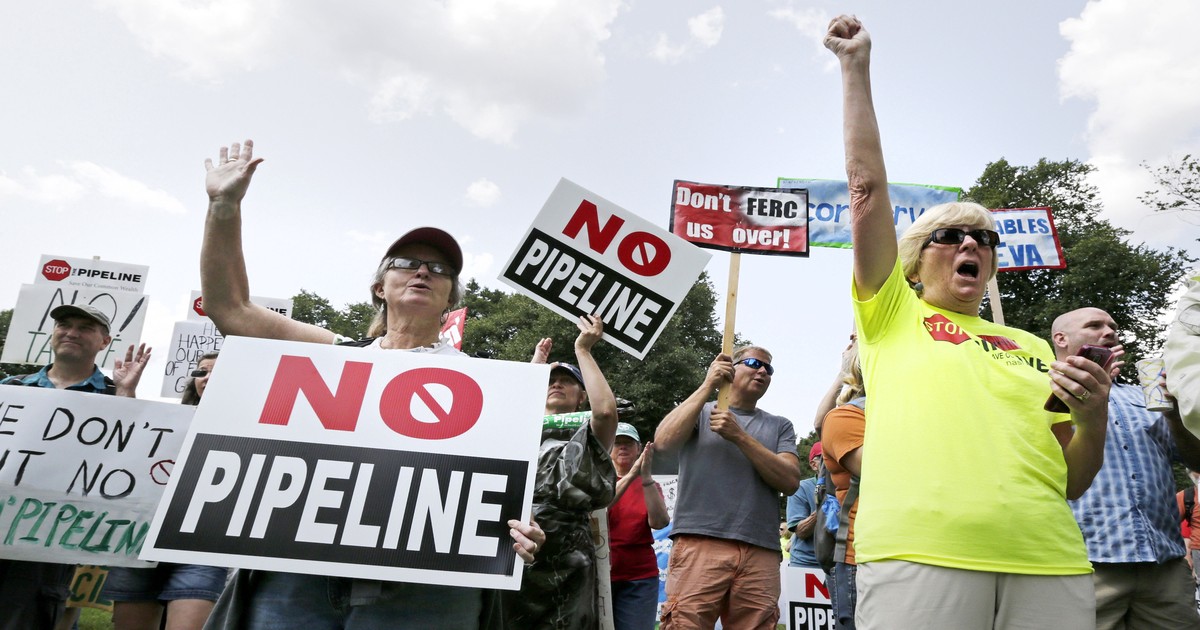 Nexus is owned by a foreign company (Enbridge Energy, Alberta Canada). It is designed to export natural gas to Canada. The route proposed by Enbridge will come at the expense of property owners who will be forced to give up their land through eminent domain to a foreign company and whose lives and property will be placed at risk.

Faced with the realization that we have elected officials who have not represented us and laws that don't protect, on May 12, 2017,  sixty-four property owners represented by CoRN lawyer, David A. Mucklow, filed a Federal Complaint in Federal Court of the Northern District of Ohio against the Federal Energy Regulatory Commission (FERC) and NEXUS Gas Transmission LLC (NEXUS).

The Complaint seeks to prohibit FERC from issuing a Certificate for the Nexus pipeline and a Declaration of the legal rights between the Plaintiffs and FERC. Funding is needed for expert witnesses and attorney fees.

The Complaint alleges that the Nexus Project violates Plaintiffs’ substantive due process rights in that the Project a) strips Plaintiffs of their protected interests given to them by the land use restrictions in effect where they live; b) places Plaintiffs in jeopardy of physical injury because the FERC process places no consideration of Plaintiffs’ safety concerns; c) forces Plaintiffs to give up certain property rights to a foreign entity and d) fails to analyze the environmental impact  of the pipeline.

Funding is needed for expert witnesses and attorney fees in this federal case. The energy industry and federal government have virtually unlimited resources. Attorney fees and experts to testify in support of our allegations are costly. It is imperative that we raise enough funds to win this battle. We are fighting to defend property rights everywhere, fighting to prevent physical injury, and fighting to protect the environment.

Thank you for your generous support.

*Funds go directly to CoRN, a nonprofit 501(c)(3), where they are treated as tax deductible donations to the charitable organization (that can help the nonprofit pay the costs of litigation). 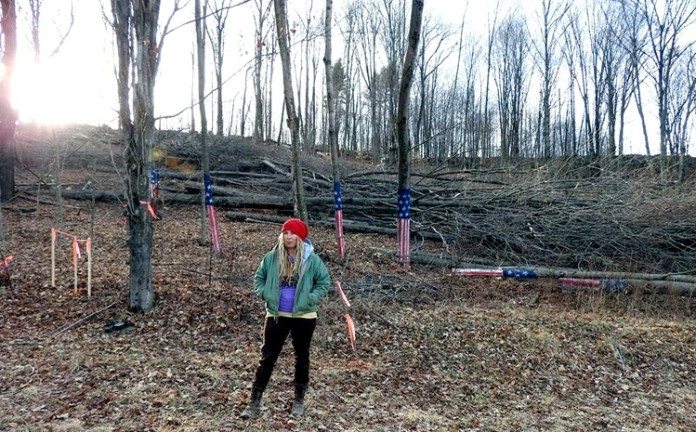