Can you help refugees reach safety?

Can you help refugees reach safety?

Your support can save lives

Thanks to your support so far, we’re delighted to have reached our initial target. But we have more to do.

2023 is going to be a challenge for people who migrate. This was made clear throu…

Last month we marked the first anniversary of the loss of 32 lives in the English Channel. Not long after, more four more lives were lost.

These tragedies show us the changes we need. People don’t want to get into rickety boats and risk their lives. There are no other routes available and until the government addresses this, people will remain at risk.

Suella Braverman has now signed a deal with France that does absolutely nothing to solve this issue. Like the policies we see through our work in Greece, this deal is not only doomed to fail, but hurts the vulnerable.

At RLS, we see the consequences of hostile immigration policies every day.

Like so many others, Mohammed* was trying to reunite with family. He wanted to reach his brother.

He’s originally from Kuwait. However, as he’s Bidoon, he has almost no rights at home. Even the most basic healthcare and education are out of reach.

When Mohammed’s father and brother joined protests, things got even worse. The family were in real danger. His brother and father had to flee.

In a bid to lure his father and brother back, the authorities wanted to arrest Mohammed and use him as bait.

He knew he had to get away.

Mohammed was only a child when he left home. He hasn’t heard from his father since. There are parts of his experience that he still doesn’t want to talk about.

Mohammed made it to the Greek island of Lesvos where he was stuck for a whole year.

Life here was incredibly tough. He spent months in a tent and in accommodation with adults. Even when he was moved to a camp with people his own age, violence and infectious diseases were rife in the camp.

Worst of all, Mohammed felt isolated. He was unable to understand his situation and what would happen to him next. He was in limbo.

Eventually, Mohammed made it to Athens. He lived in a refugee camp for eight months before being moved into an apartment.

Life is very tough for asylum seekers in Athens. However, Mohammed saw it as a welcome change from the island. He was less isolated and was able to find support from organisations and fellow refugees. He quickly made a new best friend “he’s like a brother to me.”

He just about got by with a mixture of occasional work, the Greek cash card and money from his brother in Liverpool.

Mohammed’s case should have been solved more than a year ago. His family reunion application to the UK was successful but the process was held up by the pandemic.

This meant that it expired and the UK rejected his renewal.

He was in limbo once again. 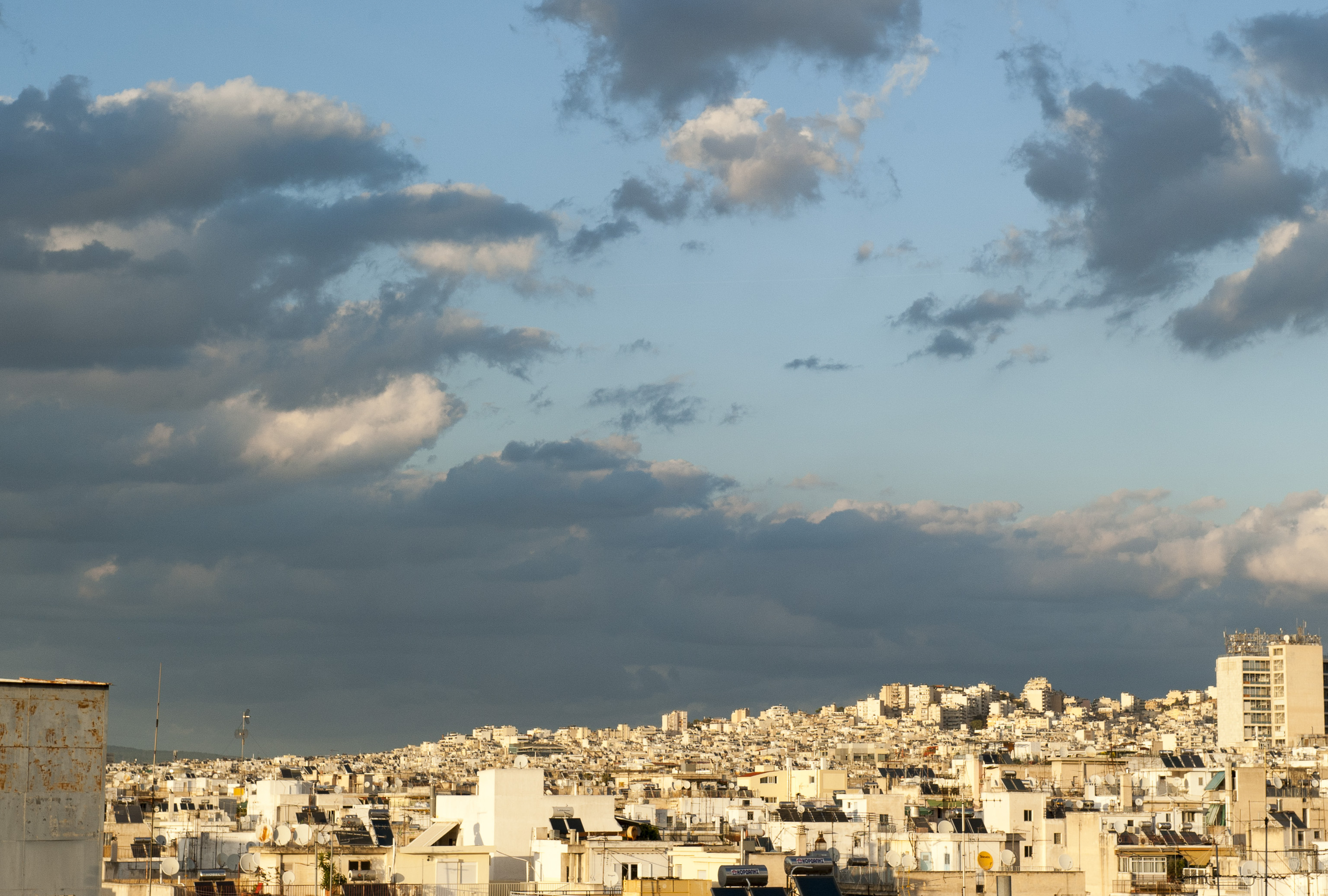 The importance of legal support

This is precisely the kind of injustice that RLS is here to fight. We worked with one of our partner law firms to support Mohammed take his case to judicial review. Our presence in Greece allowed us to work with Mohammed face-to-face and collect all the evidence to build a case.

These cases are incredibly onerous and are extremely stressful for the client. However, the hard work paid off. Mohammed’s case was successful and, earlier this month, he was able to finally make his way to the UK.

A new start, without fear of persecution

He’s now reunited with his brother, the only family he has. It's the first time they’ve seen each other face-to-face for seven years.

This isn’t the end of his story. He’ll continue to face challenges in the UK as he settles and fights for a more secure immigration status.

“This gives me hope…I want to study. I want to learn new things”.

To continue providing this essential support, we need your help.

We need to raise £13,000 to keep our services open. Your donation will help to provide legal support to people seeking safety.

Just £20 can be enough to answer an enquiry from someone who needs our help. Every donation matters.

You can help more people through an unjust system

Every day we work with people like Mohammed who are trying to find safety and be reunited with loved ones.

If we reach our target of £13,000 we'll be able to keep helping people as they fight against unjust asylum systems so they can live free of fear.

Please give what you can.

Your support can save lives

Thanks to your support so far, we’re delighted to have reached our initial target. But we have more to do.

2023 is going to be a challenge for people who migrate. This was made clear through Sunak’s speech last week which offered no solution to the central issue driving Channel crossings: that for many there are no legal routes to the UK.

Access to justice and legal support are as important as ever.

We launched this appeal on the anniversary of a tragedy in the Channel. It’s absolutely devastating that we’re now mourning four more people who have lost their lives trying to reach the UK.

We’re determined to stand alongside people who migrate through our vital legal support .

To do this, we’re now setting a stretch target of £13,000 so that we can support even more people.

We know times are tough for many people and are more grateful for your support than ever. Every donation makes a difference.

Thank you,
Nick and the RLS team

Donations are now being doubled

A generous donor has offered to match donations pound for pound over the coming days up to £1,700.

This means that if you give £50 today it'll be worth £100, doubling your impact.