What is the SIV program?

In 2008 and 2009, respectively, Congress passed legislation, with broad bipartisan support, to create “Special Immigrant Visa” (SIV) programs for Iraqis and Afghans who had worked in support of the U.S. missions abroad and who were targeted by anti-American militias as a result of their service. The United States has long relied on local allies in Iraq and Afghanistan to provide linguistic support, security, and other critical services to U.S. troops and government personnel stationed in the two countries. But these local employees of the U.S. government—who remained in their homelands along with their families after U.S. forces withdrew—continue to face grave danger for their past and current collaboration with the United States.

The SIV programs for U.S. allies in Afghanistan and Iraq were created to serve as a lifeline for the thousands of individuals and families who risked their lives to protect Americans. Acknowledging the urgency of the situation, Congress mandated that the government process SIV applications within nine months, yet applicants routinely wait several years for word on their application. While they wait, they and their families are the victims of death threats, harassment, and assassination attempts. Many times, irreversible damage is done while our U.S. allies seek protection. Reports show that U.S. allies in Iraq and Afghanistan frequently become the victims of abduction, death by injuries sustained during torture, and assassination attempts.

To protect our clients and all Special Immigrant Visa applicants, the International Refugee Assistance Project (IRAP) and Freshfields Bruckhaus Deringer US LLP have filed a class-action lawsuit to challenge these excessive delays in processing of SIV applications for U.S.-affiliated Afghans and Iraqis who face persecution due to their work assisting U.S. efforts. We have launched this legal challenge to support these trusted allies who so frequently saved American lives, and who placed their trust in America to do the same for them. But we need your support. Please contribute if you can and share our campaign page on Facebook and Twitter to raise awareness of this critical issue.

Who will benefit from this lawsuit?

According to the government’s own report, there are over 9,500 Afghans and over 100 Iraqis and their families who are waiting for a decision on their SIV application. The plaintiffs representing this class of individuals have experienced violence and trauma that is unfortunately typical of the thousands of other SIV applicants, and they have bravely stepped forward to make it clear that the delays in the processing of their applications are leading to irreparable harm being done to them and their families. One such example comes from the experiences of one of our anonymous plaintiffs, an Iraqi citizen who applied for an SIV in 2013. As a direct result of his service to the United States, he and his family received substantial threats from local militants. Unfortunately, the very militants he and his family sought to escape, ultimately kidnapped and murdered his father in retaliation for his son's work. This plaintiff has still not received a final decision on his SIV application.

IRAP’s litigation aims to provide significant relief for our plaintiffs, and for all SIV applicants who have been stuck in the SIV process for more than nine months, by compelling the government to adhere to their own laws regarding timely processing of applications. As a proposed class-action challenge, this litigation stands to positively benefit not just the individual plaintiffs, but all similarly situated individuals. It also seeks to establish a vital precedent for all current and future SIV applications to be processed in a timely and efficient manner. 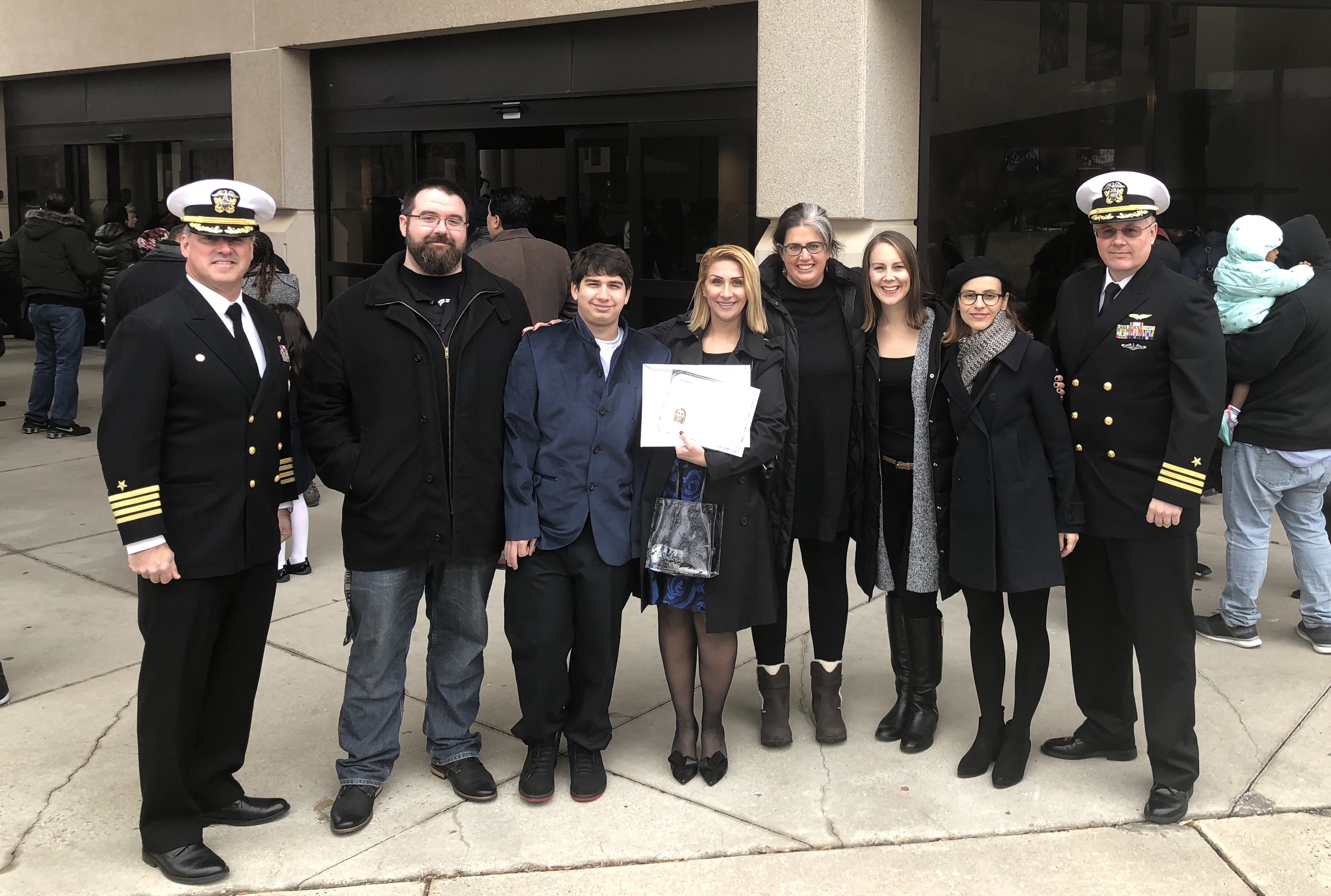 What your pledge will support

We must honor the commitment that America made to these brave men and women who demonstrated unwavering loyalty to a country they have never seen, and we must hold the U.S. government accountable in order to ensure that our allies overseas are able to make it to safety before it's too late.

Through our lawsuit, IRAP aims to do just that. But bringing a case like this entails many costs, including extensive staff time and travel costs, telecommunications expenses for overseas plaintiffs, and access to essential legal tools that are needed to properly conduct such complex litigation. Your backing -- which will support IRAP’s litigation efforts -- is critical to ensuring that IRAP will continue to be able to bring important cases like this to court in the future. 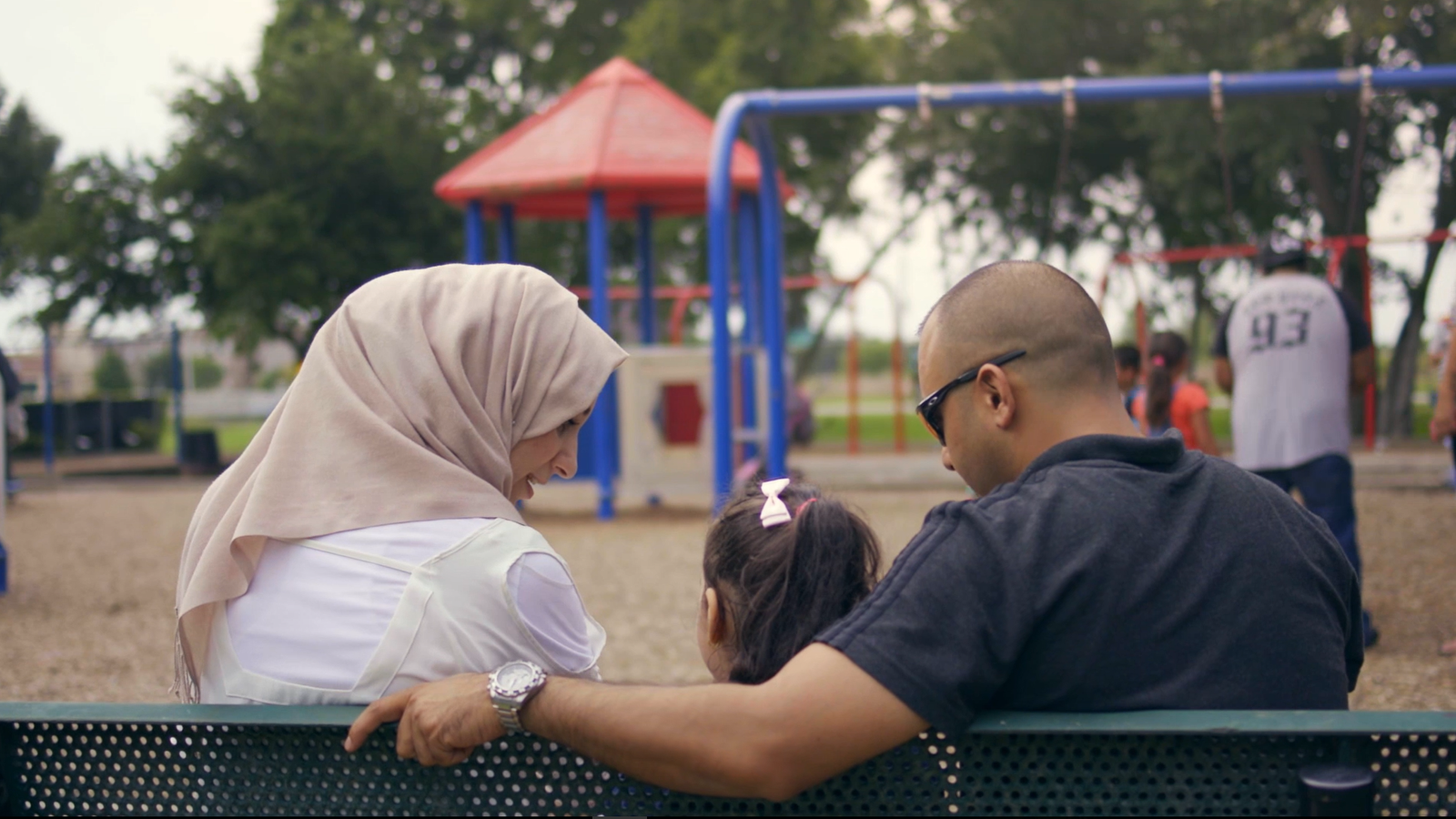 Protecting the lives of our allies overseas is a question of American honor and of national security: when we fail to uphold our promises, America's global credibility is undermined. Our allies placed their lives on the line to support our troops because they believed in the U.S. mission. We ask that you now place your support behind our case because we believe in an America that protects its allies and never abandons them.