I am a longstanding supporter of Palestine.

After having had a conversation with my lawyer, we can now update you that the first case we will be issuing is against an… 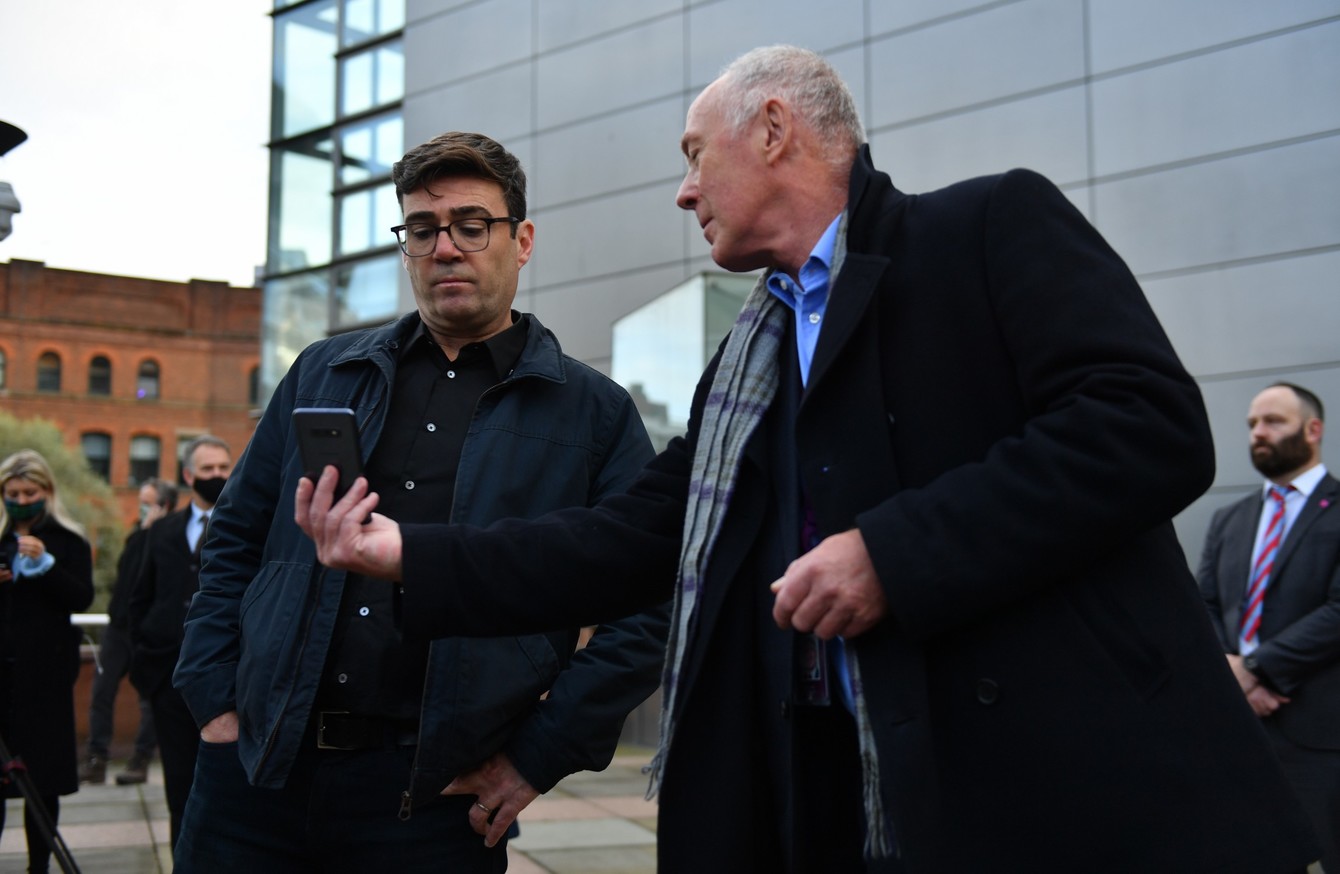 The Northern Independence Party was formed 6-months ago to combat the North-South divide. We are a growing Democratic Socialist grassroots movement.

We did not think our cause would be so controversial, but fast-forward to today and we're under heavy attack from the establishment.

Blue-tick Twitter, mainstream journalists, and even the Labour Party are throwing libellous accusations against myself and the party. These accusations have zero basis in reality.

Yet they believe they can defame with impunity simply because we lack wealth and power. Yes, it's true, we don't have those resources. But what we do have is you – supporters, fellow democratic socialists, and just anyone who thinks regional inequality matters.

With your support, we will launch legal actions against those who wish to slander without consequence, ruin reputations without a second thought, and demolish our project with a sledgehammer of lies. 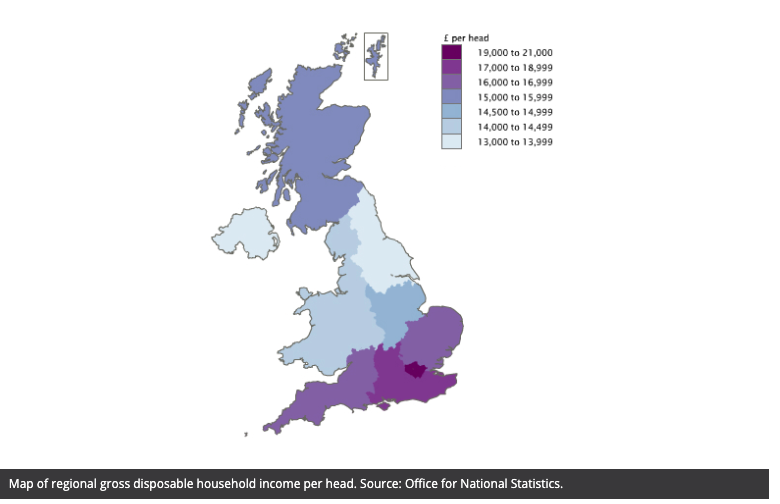 What is the divide?

The UK is the most centralised wealthy nation on earth.

We are 300% more centralised than the next comparable country. That level of regional inequality is similar to a nation emerging from a civil war.

This has a real material impact on our lives. If you are born in the North you might

We know that the Tories "levelling-up" agenda is a fob us off. They offer 750 Treasury jobs in Darlington when unemployment in the North East is at 84,000. For NIP, the only solution to this drastic structural problem is national self-determination. 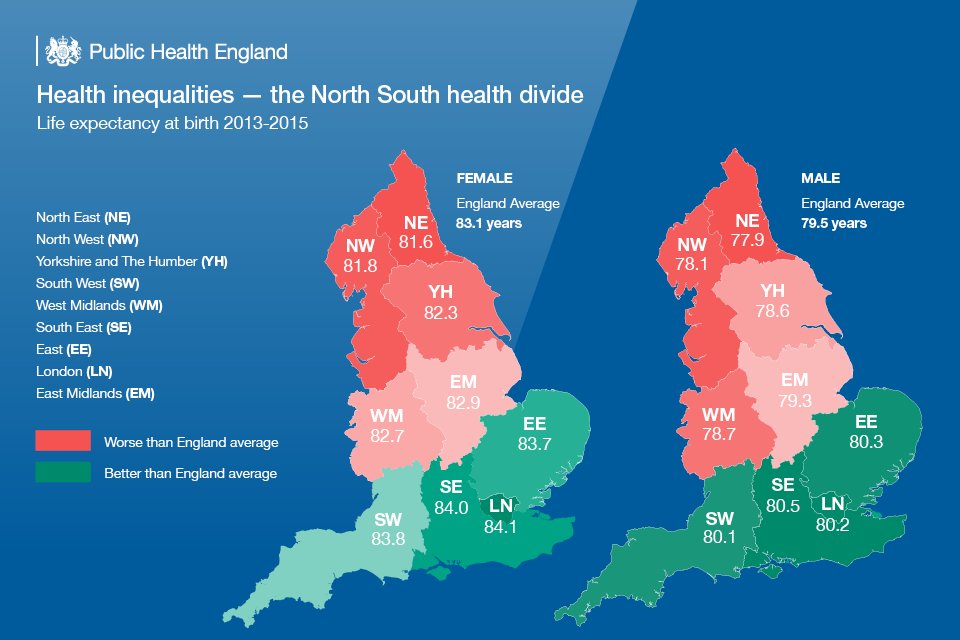 If you're still reading at this point, then, first of all, thanks for that!

Here's some more information about me.

My name's Philip and I'm the founder of NIP. I established the party to respond not only to the divide but also to counter the constant portrayal of Northern England as a bigoted backwater.

Instead, I want to celebrate the best of our history and uphold our traditions of solidarity, friendship and hospitality.

I was born in 1987 into a working-class family from County Durham. My ancestors are butchers, miners, nurses, and shop assistants. But politics, I've learned, is expensive. I have no personal fortune or big-money backers.

So, I need your help

Under the advice of my lawyers, I want to establish a fund to protect myself, my reputation, and that of the party going forward.

Why I Need a Legal Fund

I'm proud to be the public face of NIP. But I admit coming under attack is scary. Over the past months, I have been subjected to far-right trolling, doxing, and serious libellous allegations that are wholly untrue and therefore must be challenged.

If we do not challenge such allegations, I fear they will continue to grow, evolve and normalise. We have seen this time and time again with left-wing politics, and we need to fight it.

I never imagined our party would capture the hopes of so many. We are ordinary people still shocked at the way our lockdown project has taken off. Yet here we are, blessed with the endorsement of former PPS to John McDonnell, Thelma Walker, as well as many other high-profile Democratic Socialists.

It looks like the establishment is going to keep up the attacks.

This legal defence fund will be used to protect my reputation, the reputation of NIP and all Democratic Socialist projects in the United Kingdom.

By donating you will help set a precedent.

I believe that we must draw a line in the sand to prevent the constant undermining of our socialist principles and values.

My legal team has advised that we set an initial target at £15,000.

It is likely we will have to ask you for more money at some point in the future.

I know this probably seems expensive but justice in the country is a tool for the few and not the many.

I am a longstanding supporter of Palestine.

After having had a conversation with my lawyer, we can now update you that the first case we will be issuing is against an individual who, we believe, uses false accusations of antisemitism to stifle support for Palestine.

Please share and donate. This is not only about NIP or myself, it's about putting an end to a malicious practice that seeks to harm international solidarity with the Palestinian cause. 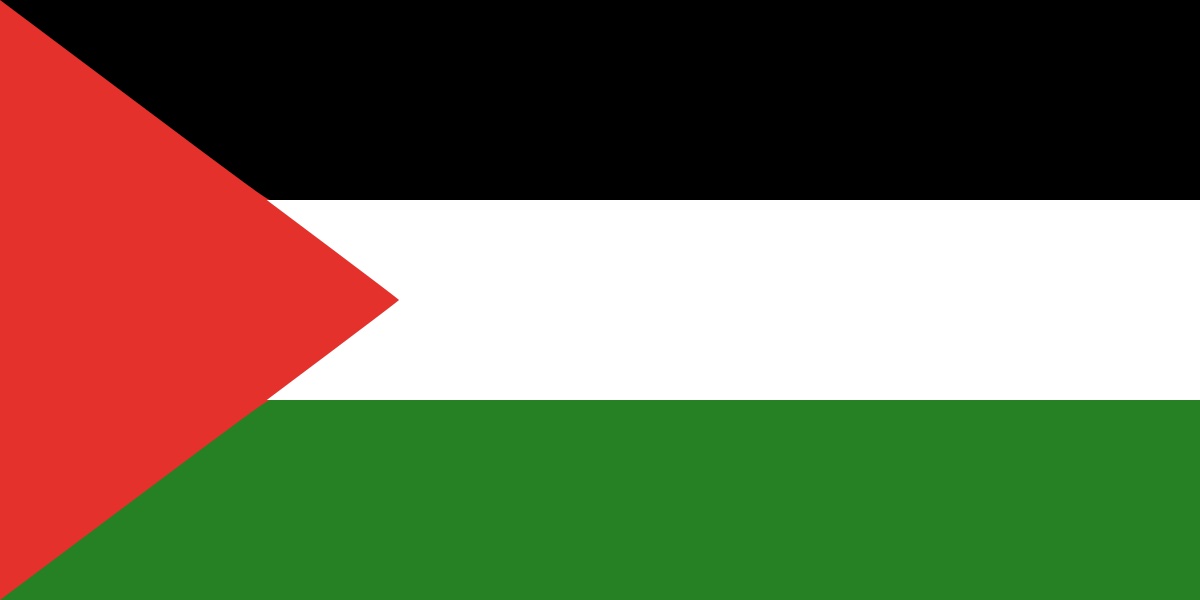 Your donations are now with our legal team. They are primed to begin working on our first high-profile defamation case.

I give you my word that we'll be doing everything we can to end the use of lies and defamatory statements in British politics. 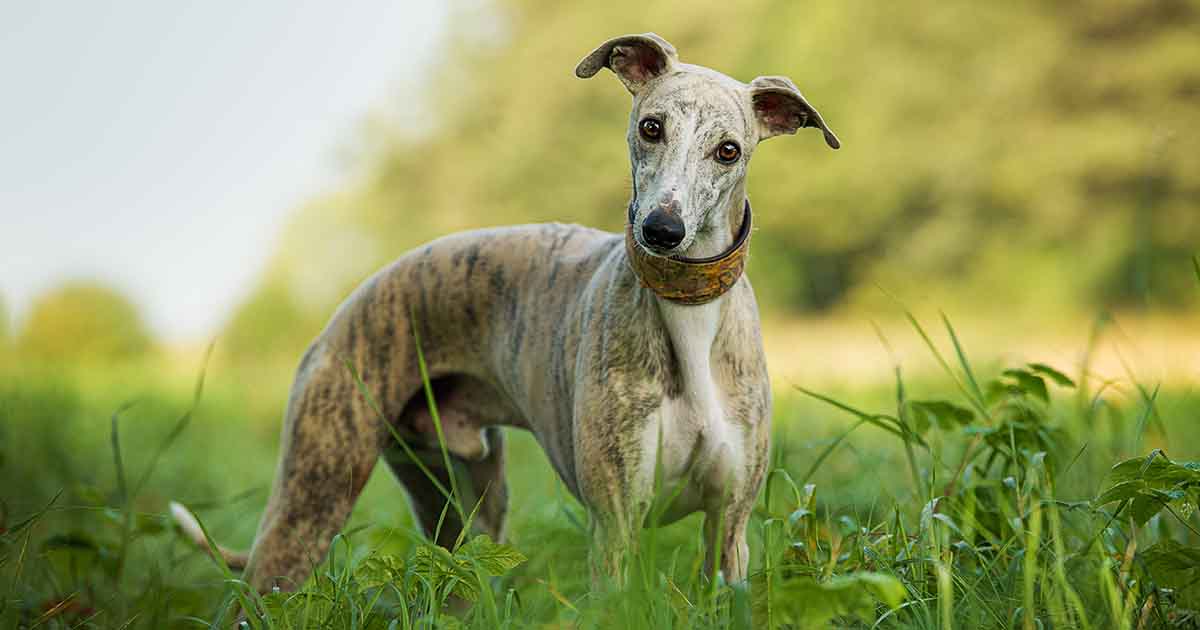 Thank you so much, everyone.

As soon as we hit our funding goal we can begin getting to work defending democratic socialism from defamation and libel! 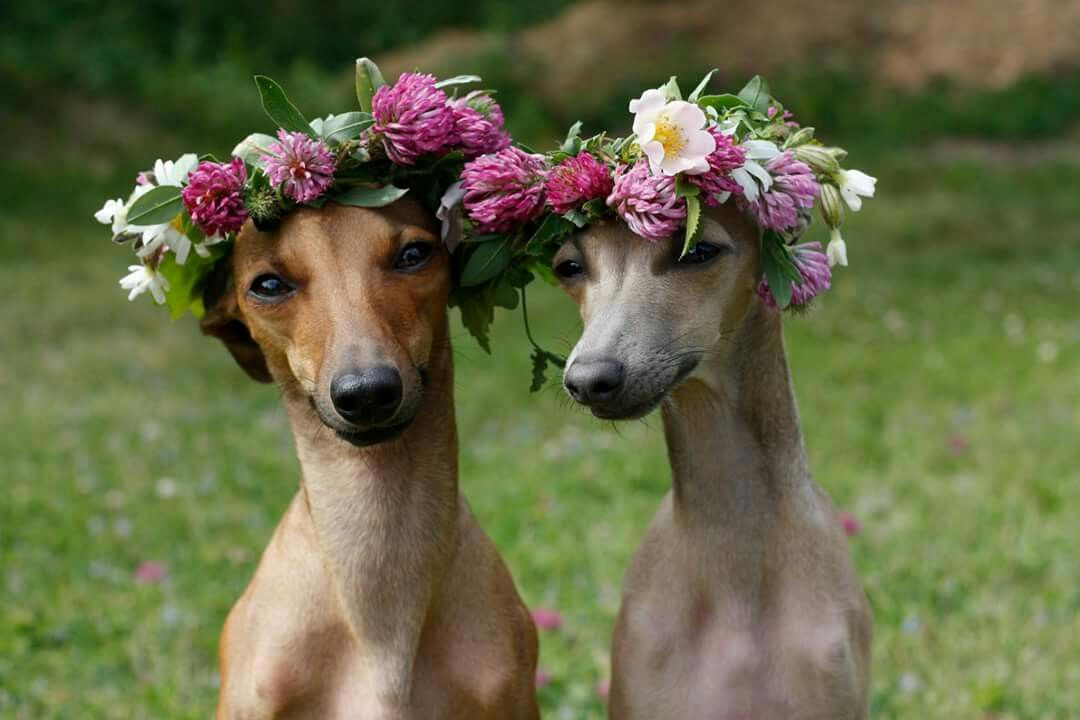