Public Justice Foundation
Case Owner
We are Public Justice, an organization fighting against court secrecy in order to protect those facing sexual harassment and other corporate misconduct.
Funded
on 09th March 2018
$4,100
pledged of $10,000 stretch target from 57 pledges

Public Justice Foundation
Case Owner
We are Public Justice, an organization fighting against court secrecy in order to protect those facing sexual harassment and other corporate misconduct.
Share on Facebook

We are Public Justice, a non-profit legal organization that believes the justice system should be transparent and accountable. We litigate cases to expose and prevent excessive secrecy in the courts to stop our legal system from being used to hide evidence of corporate wrongdoing, threats to workplace equality, and dangers to public safety.

Unfortunately, corporations seeking to limit their liability and protect their public image are becoming ever more aggressive in trying to improperly seal court documents from public view. We believe the public has a right to know about illegal discrimination and threats to public safety, and corporations should not be permitted to hide their unsafe track records in sealed court records.

Our story of outrage

Our most recent court secrecy case is a fight to unseal court documents in a major sexual harassment case against one of the largest trucking companies in the United States. On behalf of two clients, an advocacy organization for women in trucking and a media organization, we’ve moved to intervene in the lawsuit to ask the court to unseal documents that we believe may show that women have been reporting serious incidents of sexual harassment to the company for years. Based on the plaintiffs’ allegations in the case, we also believe that these documents may show that, rather than taking steps to help victims and prevent future harassment, the company penalized women who came forward to report harassment.

We are also involved in several other cases challenging corporations’ efforts to conceal documents that might reveal their misconduct. For example, we recently convinced a federal court to unseal records which showed Remington was hiding evidence that one of America’s most popular rifles could go off without anyone pulling the trigger. Plaintiffs have been suing Remington for years alleging that the rifle is defective—and dangerous. But before we intervened, in case after case, court documents containing evidence of the rifle’s life-threatening defect—and Remington’s efforts to cover it up—were sealed through a series of confidential settlements and broad secrecy orders. Now, they’re finally open to the public.

We are also currently seeking public access to the sealed court records in a case against Goodyear, in which the plaintiffs claim that Goodyear not only sold tires with a deadly defect, but knew about the defect, intentionally concealed it, and lied to the government, the public, and even courts in an effort to keep it a secret. 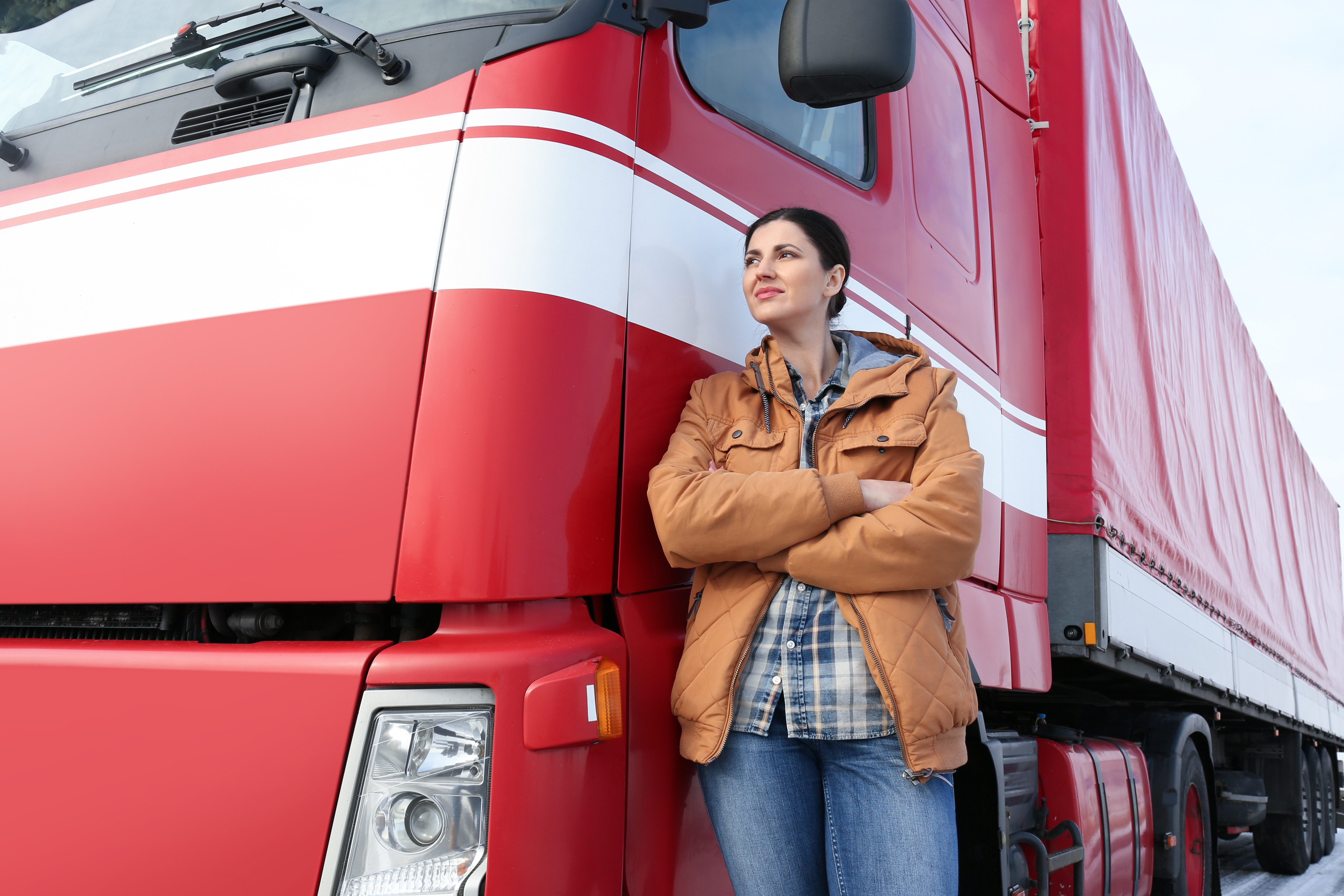 The most recent court secrecy case we’ve filed is the case involving allegations of widespread sexual harassment at CRST—one of the nation’s largest trucking companies. Over 100 women have joined a class action against CRST, alleging that women who drove for the company were sexually harassed and assaulted by male drivers paired up with them for training purposes. The plaintiffs allege that women drivers dealt with abuse ranging from unwanted propositions to rape—often while alone in a truck with the person harassing them, many miles away from the nearest city or town.

The women suing CRST allege that supervisors refused to act despite constant reports of harassment and assault. They say that trainees who reported harassment were forced to either continue working with their harasser, start their training all over again with another driver—meaning it would take them longer to become full-time employees with full-time pay—or leave the company entirely. They allege that trainees who left due to harassment were still billed thousands of dollars as “payment” for their training.

How will your support help?

At Public Justice, we take cases like this one because of principle, not profit. That’s why we’re appealing to you to support our court secrecy project. We’d like to continue to bring lawsuits like this one to ensure that corporations cannot enlist the court to silence victims and perpetuate wrongdoing.

Our fight against secrecy helps protect those facing sexual harassment and other corporate misconduct by revealing dangers to the public, showing victims they are not alone, and exposing corporate wrongdoing so bad actors can be held accountable.

Take our trucking case, for example. If the secret documents contain powerful evidence of harassment, unsealing these records may help finally force CRST to be held accountable for its actions. In addition, making this evidence public may help broaden the recent focus on workplace sexual harassment to include more attention to the plight of less visible workers (such as low-wage workers, and those within the trucking industry) and the harassment they face.  And it will give Public Justice the opportunity to educate the public and the courts about the need to fight abuses of court secrecy, and about the role that secrecy can play in perpetuating sexual harassment.

Public Justice’s work has always been focused on making sure everyone has access to justice. A key part of that mission is making sure people’s voices are heard. Abuses of court secrecy silence the voices of victims, and prevent justice from being served. We believe the law should look out for those who are the targets of harassment and assault, and not those who are engaged in—or help perpetuate—such behavior.