by Supporters of Kurdish people and ethnic minorities in Rojawa

We are now in the position to provide an update about the legal campaign Justice for Rojawa! Erdoğan's war crimes.

Since starting the legal campaign, the legal team explored a number of options an…

We are an informal group of Kurdish and other people outside of Kurdistan.

Like many people around the world, we have been deeply shocked by the Turkish attack on Kurds and ethnic minorities - Armenians, Assyrians etc - in Rojawa (Northern Syria) who were living in harmony and sharing the running of their communities.

In October 2019, the United States suddenly abandoned its Kurdish partners which had been instrumental in defeating Daesh. Withdrawing US troops gave Turkey’s president Recep Tayyip Erdoğan the green light for invasion. The ethnic cleansing that followed caused a massive displacement of the Kurdish population, including tens of thousands of children.

We are seeking to take Erdoğan to the International Criminal Court (ICC) in The Hague, Netherlands. We are taking this action as concerned individuals, because Kurds have no country of their own that could defend them. We are in direct contact with experts and specialist medical staff on the ground who are willing to testify to the Court. We aim to raise funds for the legal costs, and need your support for this action. Please contribute and share this page now, as widely as possible.

Through this legal channel, we want to give the Kurdish victims and survivors a voice in their quest for justice. Our case aims to get Erdoğan to remove the Turkish forces from occupied Rojawa and to stop bombing and other atrocities, so that those displaced can return, rebuild their lives, and feel safe again in Rojawa.

This military action saw many atrocities and war crimes committed against the Rojawa Kurds and other ethnic minorities:

"The city of Ras al-Ayn is suffering shelling, artillery, airstrikes and ground incursions with tanks and heavy weapons. This has led to many civilian injuries, and our medical teams have been targeted." Kurdish Red Crescent (Cross) 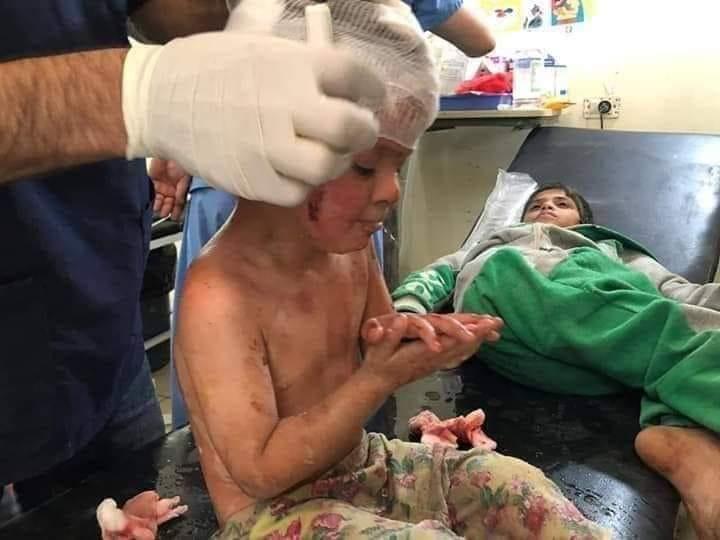 Children were among the first innocent casualties of Turkey’s ethnic cleansing of Rojawa residents. Many photos we have are too horrific to share but will be presented to the Court. 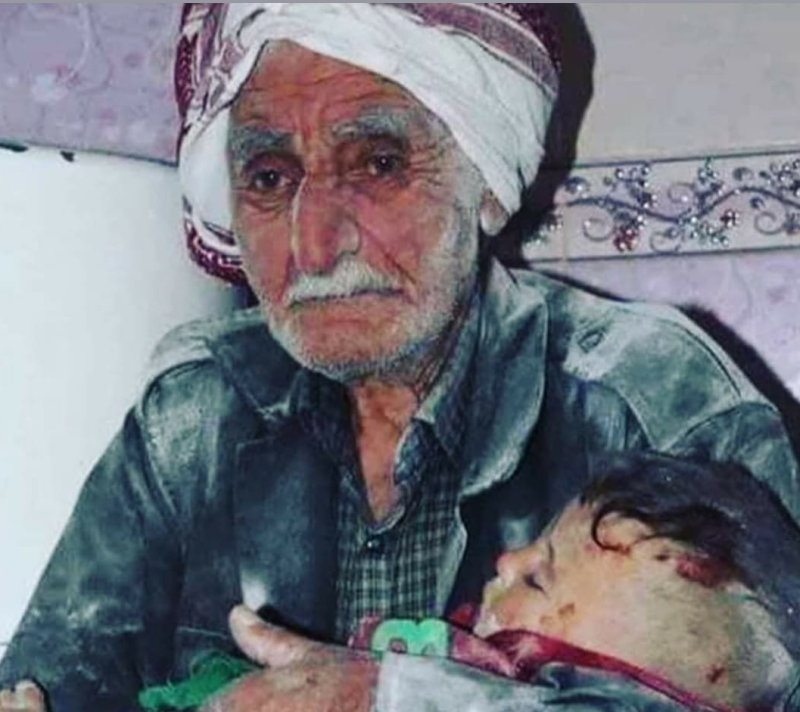 "Tens of girls from the city of Afrin have been kidnapped by the Turkish army and have been raped. One of the mothers said that her 14-year old daughter was among them." 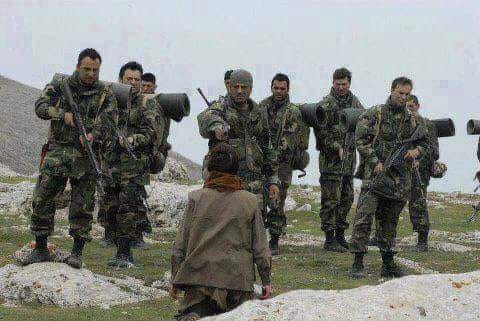 “Three members of a family went out of their house to get some food from the next shop. They got killed the moment they stepped out.” Kurdish Red Crescent (Cross)

Chemical weapons have been used. Drones have dropped bombs with white phosphorus, causing terrible, life-changing burns and other severe injuries. Children are hurt and traumatised. 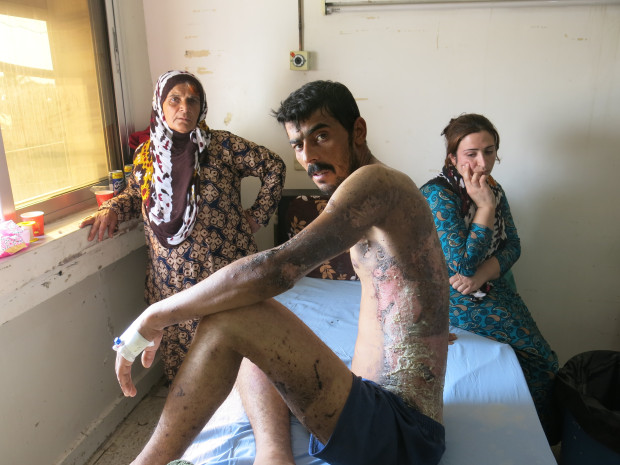 We have commissioned a renowned legal team in the United Kingdom, led by Michael Mansfield QC of Nexus Chambers, to advise and take the necessary steps to enable the ICC to fulfil its obligations under the Rome statute with regard to the investigation and prosecution of crimes against humanity and war crimes.

On behalf of the Rojawa Kurdish and other ethnic groups, we thank you very much for your kindness, solidarity and generosity. Long live Rojawa! Long live the children of Rojawa!

Supporters of Kurdish people and ethnic minorities in Rojawa

We are now in the position to provide an update about the legal campaign Justice for Rojawa! Erdoğan's war crimes.

Since starting the legal campaign, the legal team explored a number of options and avenues to get the cases of war crimes against the people of Rojawa identified to the International Criminal Court (ICC). We gathered as much evidence as we could, and the legal team was working in the challenging Covid19 situation. We are pleased to be able to report that Michael Mansfield QC’s team has included the relevant evidence in a dossier comprising altogether 107 pages, and that the dossier has been submitted to the Office of the Prosecutor at the ICC on 19 November 2021. The title of the dossier is:

War Crimes and Crimes against Humanity

Clearly, the legal campaign cannot promise that the evidence we have presented will lead to the prosecution of the perpetrators. However, presenting it will enable the ICC to take the evidence into consideration when it takes any actions in respect of Turkey’s war crimes against the people of Rojawa since 2019. We will of course follow developments and will inform you when there is news to share.