by Family of Mark

Today is the anniversary of Marks death

Our youngest son Mark took his own life on 21 May 2018. He was only 23 years old with a promising future ahead.

For the last 9 months of his life he was “under investigation” by Devon and Cornwall Police, following a false allegation of rape made by an ex-girlfriend only after Mark had begun a relationship with another woman.

A female detective sergeant of 20 years’ experience recommended that the police should consider charging Mark’s accuser with perverting the course of justice.

She concluded: “There was absolutely no evidence that would have supported an allegation of rape” and “Items of evidence that were obtained during the investigation were not scrutinised; lines of enquiry that would support the suspect (in this case, Mark) were NOT followed up or seized and, as a result, the victim was therefore not challenged in respect of her account in a subsequent interview to clarify her version of events against this further evidence”.

After the detective sergeant reported those conclusions she was taken off the investigation into our complaint and was replaced by a detective inspector who has refused to answer any of our probing questions about the case.

The police had no reason or right to keep Mark “under investigation”. They knew that he was at risk of self-harm and suicide; their groundless “investigation” only heightened that risk. Despite our best efforts to look after him, Mark’s mental health deteriorated and collapsed under the strain. 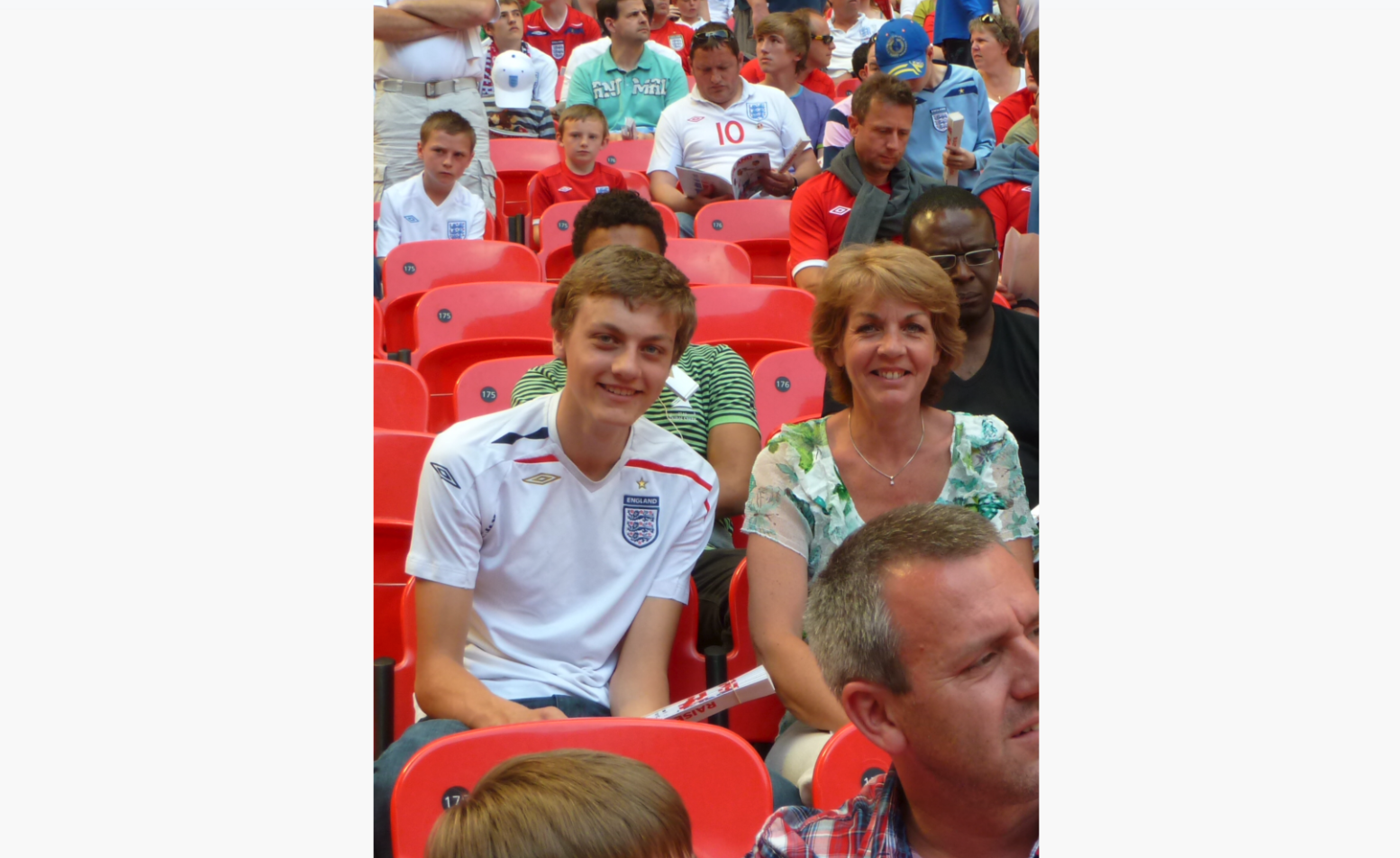 1. To secure specialist legal representation at an inquest into Mark’s death and to persuade the coroner to consider the questions the police refuse to answer, namely:

(a) Was the widely discredited policy of “believe the victim”, which unlawfully reverses the burden of proof, applied by the police in this case?

(b) To what extent, if any, did the police comply with national guidelines on the investigation and prosecution of rape?

(c) Despite “absolutely no evidence that would have supported an allegation of rape”:

(i) Why was Mark incompetently and unlawfully kept for nine months “under investigation”, a legal limbo which allows the police to conduct no objective investigation?

(ii) Why did the police tell Mark shortly before his death that the investigation could last a further six to eight months before a charging decision would be taken?

2. To issue a human rights claim against the police for their breach of Mark’s right to life and failure to take care for his safety.

Now stonewalled by the police, we believe that only the above legal action can make them change their procedures so as to protect the lives of other young men who will be falsely accused of rape in future.

We seek to raise £30,000 in funding for the inquest and legal claim. We have been fortunate that barristers from Doughty Street Chambers, leaders in this specialist area, have agreed to represent us. 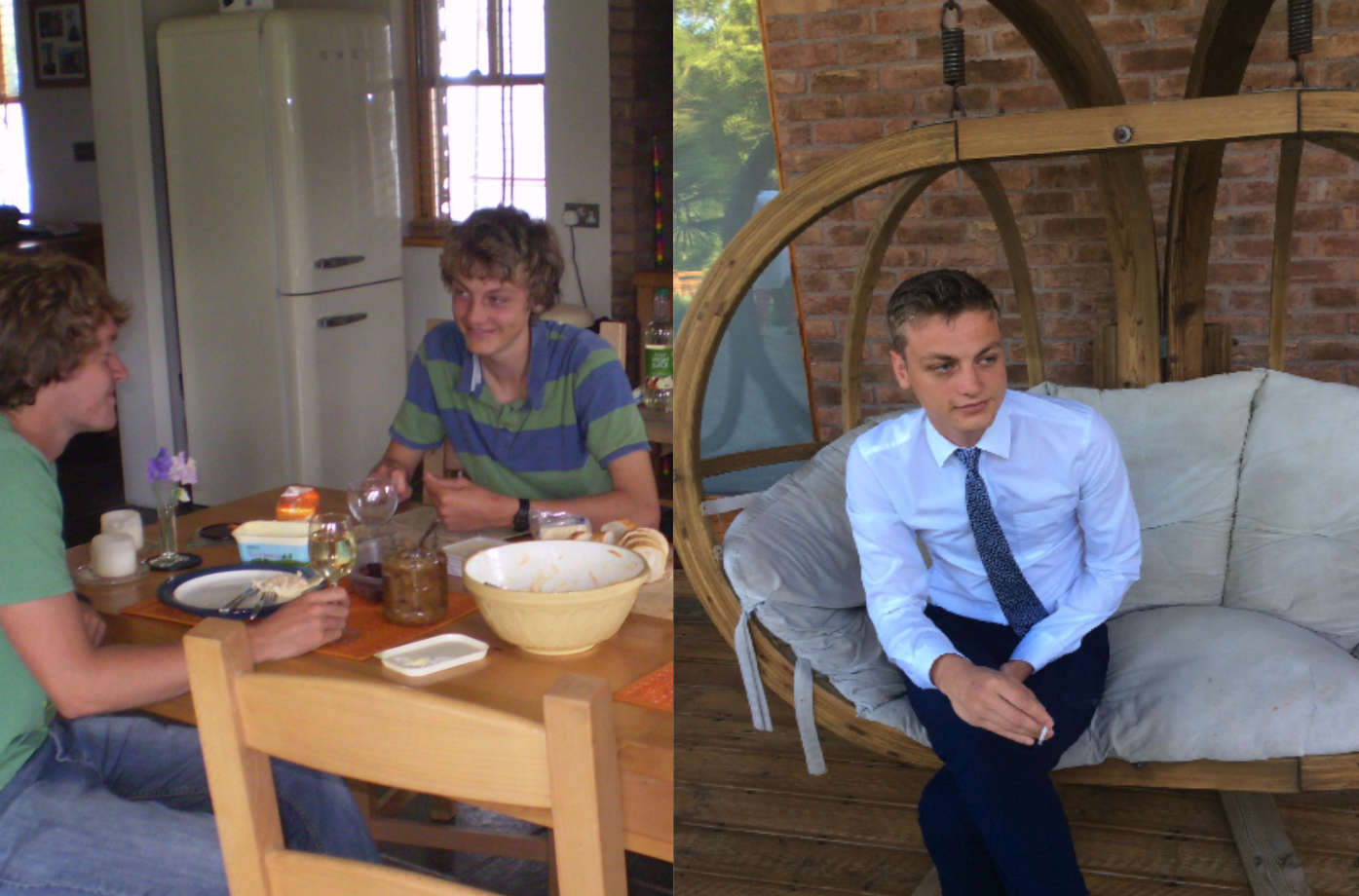 Today is the anniversary of Marks death

Today will be an extremely difficult day for all those who knew and loved Mark. For myself and the family perhaps this evening will be extremely difficult, but every day is. I think we have to be realistic and say with seven days to go, we are very unlikely to achieve the target. That said, I wanted to personally thank you for your support and assure you that it is my understanding that your accounts will not be debited. Although on this occasion you will not be assisting financially, I wanted to tell you that you have done far more than you could have imagined. You’ve provided moral support, and it’s something we needed more than anything. You’ve showed belief in Mark and a belief and desire for a fairer and more balanced system. You’ve provided us with the belief and courage to go on.

We didn’t pick this fight, but it’s a fight that has to be fought and we shall do it and go on in the knowledge that we’re not alone.

My very sincere thanks and kindest regards,