Nadja Ensink - Teich
Case Owner
My name is Nadja, my husband Jeroen Ensink was stabbed to death by a total stranger, who was psychotic at the time and known to the police. Our daughter Fleur was 11 days old. I want justice!
Funded
on 25th April 2017
£60,232
pledged of £75,000 stretch target from 1,560 pledges

Nadja Ensink - Teich
Case Owner
My name is Nadja, my husband Jeroen Ensink was stabbed to death by a total stranger, who was psychotic at the time and known to the police. Our daughter Fleur was 11 days old. I want justice!
Share on Facebook

My name is Nadja Ensink - Teich and on 29th December 2015 my life changed forever. My husband Jeroen left our house to drop off cards announcing the birth of our daughter, Fleur, who was born just 11 days before. Jeroen never made it to the postbox; he was stabbed to death outside our front door by a total stranger who was psychotic at the time. In October 2016, his attacker, Femi Nandap pleaded guilty to manslaughter and was sentenced to be detained indefinitely in a psychiatric hospital.

Nandap had previously been arrested for burglary, assaulting a police officer and possession of an offensive weapon, (a knife), but it seems that no investigation was ever undertaken into his mental health, or the risk he posed to the public, despite the Police and the CPS being made aware he was seriously mentally unwell. On 23rd December 2015, just 6 days before he killed my husband, the CPS dropped all the charges against him.

There is clear evidence that Police and CPS knew, or ought to have known, that Nandap posed a real and immediate risk to others and thus missed the chance to protect the public.

A number of serious and significant concerns have been identified which will now be investigated at a Coroner’s Article 2 Inquest. This is the process by which we determine who was responsible for the failings that occurred, and who should take responsibility. I hope that we will finally get the answers we have been waiting for and that this can result in effective changes in the system and reduce the number of mental health homicides.

Unfortunately, I have been refused Legal Aid. Unsurprisingly, the Police and CPS will be legally represented, paid for by the taxpayer. Both will inevitably have their own agenda of avoiding public criticism and adverse findings of fact. By denying me legal representation, I won't be able to effectively participate in the investigation into the death of my husband and the father of my daughter. Consequently our interests won't be adequately presented.

There is a clear wider public interest in this Article 2 Inquest. The Article 2 is the 'right to life' within the European Convention of Human Rights Act and the primary purpose of this Inquest is to ascertain the extent of official failings and to hold the state to account.

There have been hundreds of killings committed by people suffering from serious mental illnesses, many of which could have been prevented with better access to effective care and treatment.

If I am legally represented at the inquest, this will allow exploration of these matters with the purpose of exploring flaws in the system with the hope that this can result in effective change and reduce the number of death occurring in such circumstances.

The wider public interest is significant because if those practices are identified and exposed, and, if the Coroner reports on them, the benefits will be in ensuring better protection of the patients, their families, and the public when seriously ill people can’t get the help and treatment they need.

HOW MUCH DO WE NEED TO RAISE

No family should ever have to go through what we are going through, therefore we are asking for your help! Our initial target is set at £5,000, though the legal fees are expected to be in the region of £25,000 and could be more depending on the scope of the Inquest.

I am making a heartfelt plea to you to help us achieve this target, not only in the name of my late husband Jeroen, or on behalf of our daughter Fleur, who will never know her father, but also to hold those responsible to account and prevent such tragedy affecting others.

I am working with Charlotte Haworth Hird from Bindmans LLP and Alison Gerry from Doughty Street Chambers, who both support me every single step of the way, but they can only continue to do so if we have funding in place.

WHAT ELSE CAN YOU DO

Thank you for your support and for helping us make this campaign a success.
We can't do it without you! 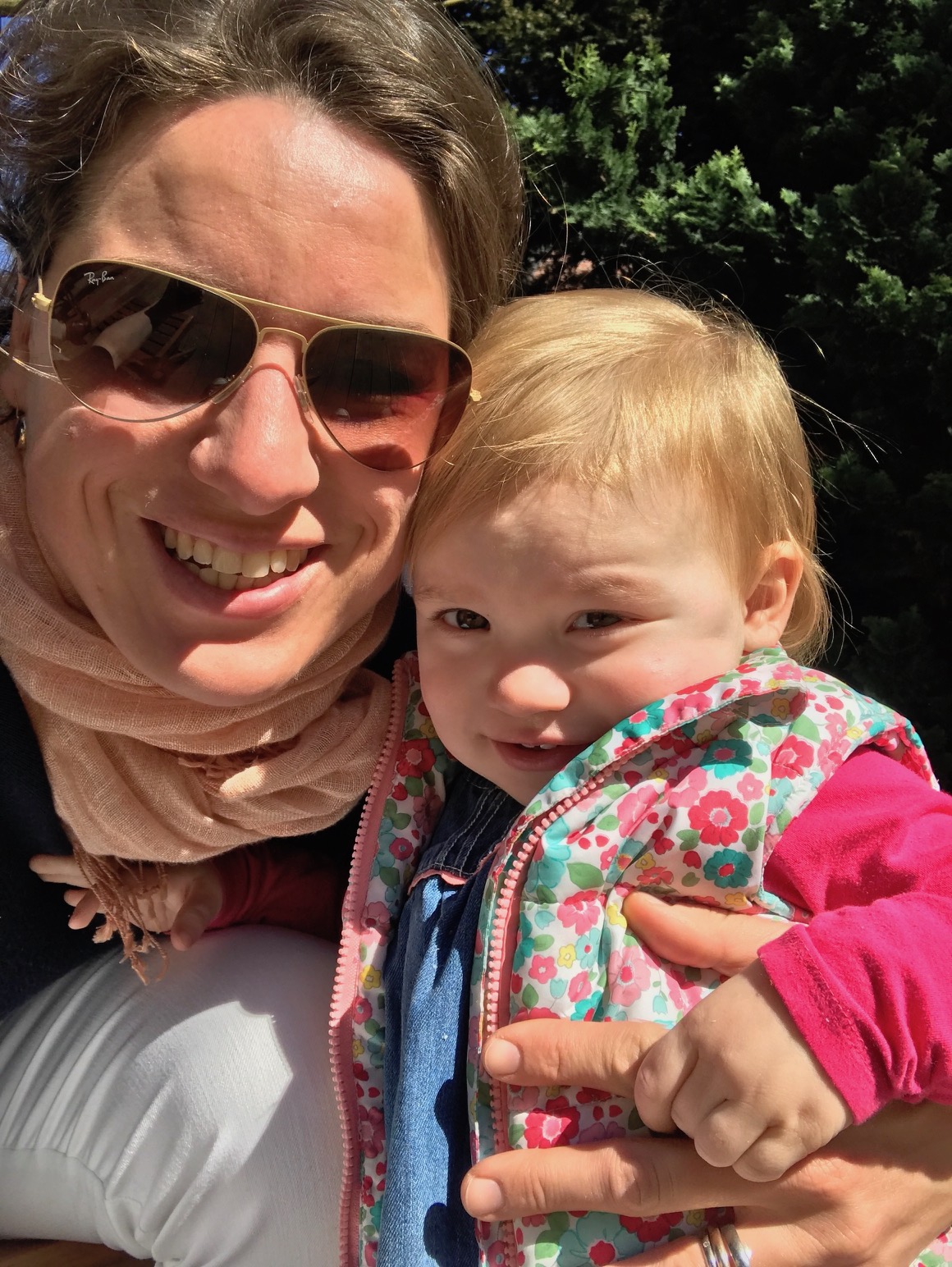 Update on our 'Justice for Jeroen' campaign

I hope you are enjoying the summer and are making the most of the sunshine!

Today is a particularly beautiful day here in the Netherlands. Fleur and I went out for a lovely cycle ride, we stopped off at a nearby lake to build sandcastles and feed the ducks. To see the joy in her eyes makes my world a little brighter! Jeroen would be so incredibly proud of how she masters everything with a smile, the twinkle in her eyes is a constant reminder of Jeroen and for that I am eternally grateful!

I have been a little quiet lately, but that's mainly due to the fact that the police is not cooperating at they should and there has been a lot of back and forth. Here is a brief summary on how our 'Justice for Jeroen' campaign is progressing:

I will keep you in the loop of how things are developing.

Thank you for all your ongoing support! I know you want our case to succeed as much as we do, so please help us to continue to spread the word within your (wider) circle and work towards reaching our target of £40,000. Let's not forget! 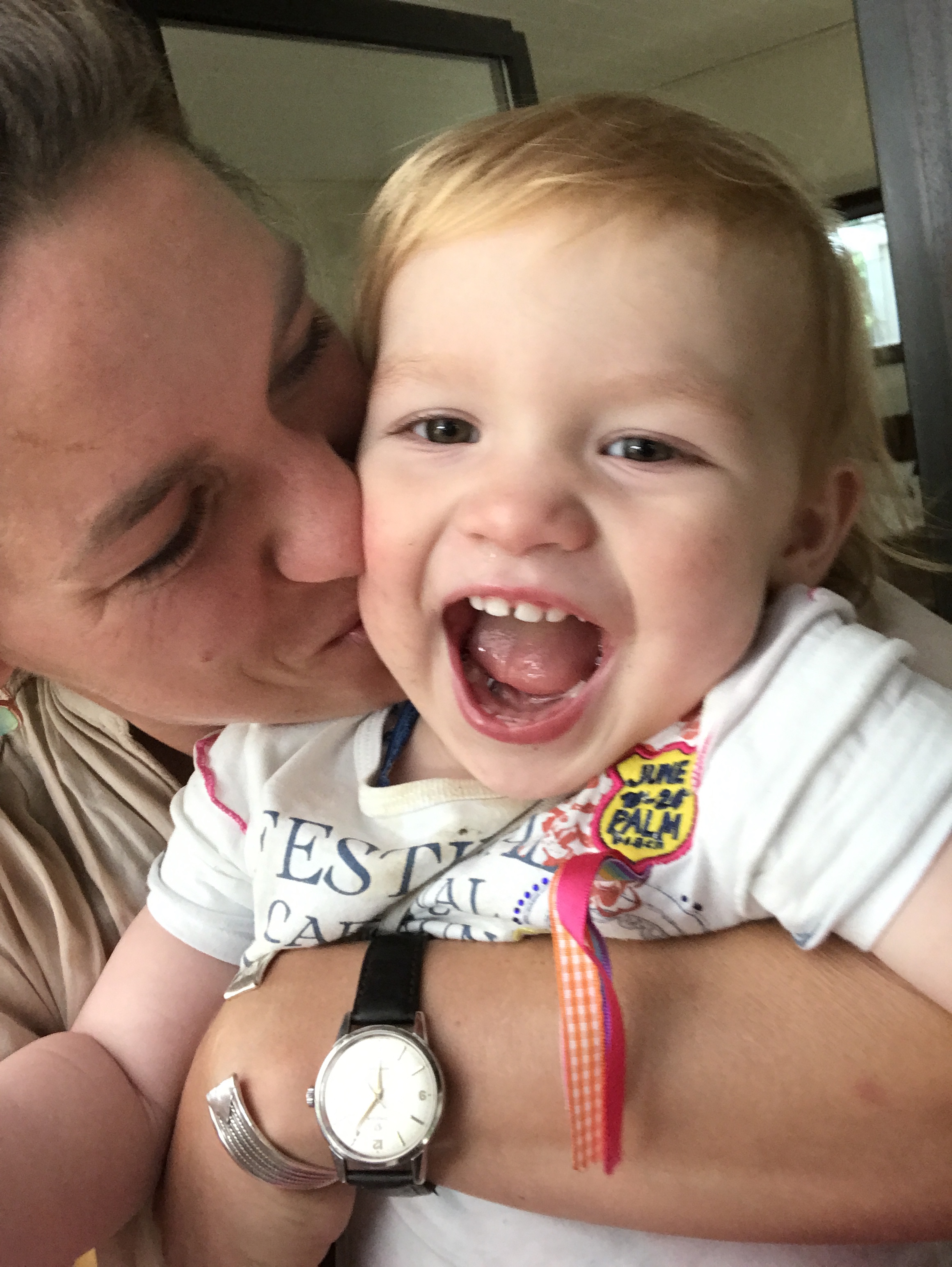