Debbie Bunn
Case Owner
Mum Patricia Bunn was diagnosed with dementia in 2004. She was 88 and unable to walk, talk or feed herself. She was removed from her private care home after 6.4 years and died exactly 7 weeks later.
Funded
on 15th January 2017
£6,195
pledged of £9,000 stretch target from 70 pledges

Debbie Bunn
Case Owner
Mum Patricia Bunn was diagnosed with dementia in 2004. She was 88 and unable to walk, talk or feed herself. She was removed from her private care home after 6.4 years and died exactly 7 weeks later.
Share on Facebook

The Parliamentary & Health Service Ombudsman recognise that their original investigation failed to properly consider the matter and have agreed to a thorough, evidence based reinvesti…

I am Debbie Bunn, the devoted daughter of the late Patricia Bunn.

I am bringing a legal claim, including under the Human Rights Act, against the care home that told my mum to leave with 28 days notice while she was in the late stages of dementia. I want to stop other care homes from being able to remove people like my mum at will. 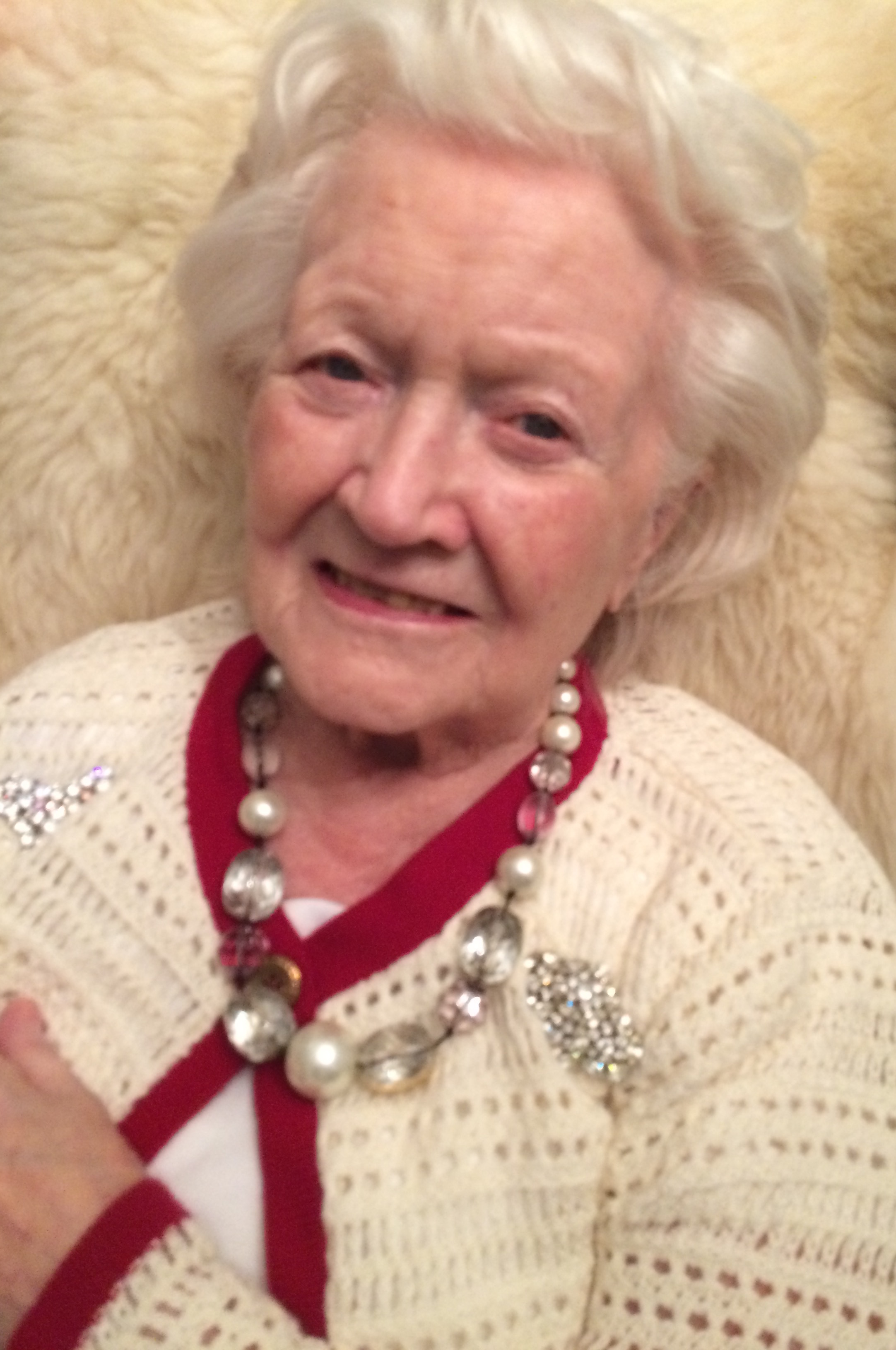 On Friday 18th December 2015 my sister and I were called to a meeting with the owners and manager of "Merrie Loots Residential Farm" mum's private care home in Essex to discuss concerns that I had raised in a feedback survey.  On the same day, an hour before mum’s annual NHS Continuing Care Assessment (in which the care home confirmed that they were able to meet my mum’s care needs), mum was issued with a 28 day Notice to Quit the home. I was told that mum was being told to leave because a carer said she was on tenterhooks when I was there and was refusing to work with me any longer.

The owners said that they were “exercising our right to give you 28 days notice”.

We had no prior warning

We simply could not believe that this would be allowed to happen. Mum had lived in the care home for more than 6 years and was in the latter stages of her dementia. We had been advised by her psychiatrist that a move would be very dangerous given her health at the time. We trusted "the system" but Mum's needs were not prioritised and her "End of Life Care Plan" was ignored.

Mum was a long term resident and one would expect there to be really strong grounds for any move at the final stage of her life.  You would imagine that ALL care home residents have the right to continuity of care and their own wishes respected but this is NOT the case.

IT MUST NEVER HAPPEN AGAIN 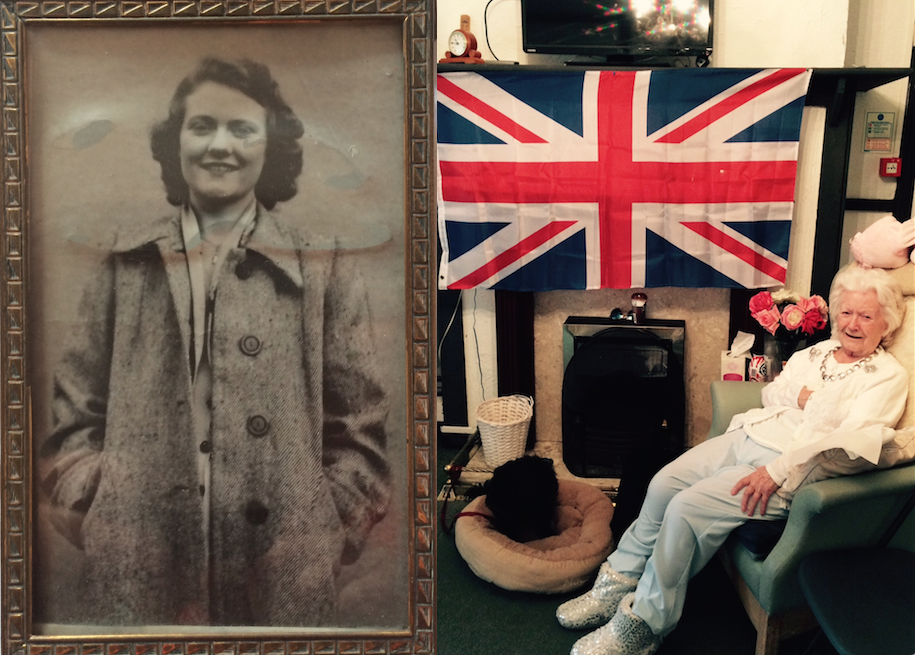 This issue was recently exposed by BBC News Journalist Sangita Myska on BBC2's Victoria Derbyshire Show on 2nd November 2016.  I was invited to share our story on the show the next day.  It was a shock and a relief to learn that other families had suffered as we had.  We had felt so alone. We discovered that others including Action on Elder Abuse and Your Voice Matters have been campaigning for the basic Human Rights of the elderly in care and their relatives for many years.

I am being represented by leading human rights lawyers Alex Rook of Irwin Mitchell LLP and Steve Broach of Monckton Chambers.  Both have particular expertise in health and social care public law, advising and representing individuals, charities, companies and public authorities.

I am bringing a legal claim against this home, including under the Human Rights Act.  With your help I will be able to begin the process of initiating this case to ensure all Care Home residents receive the same protections of the Human Rights Act. The first step will be for my lawyers to do all the necessary work to fully investigate the merits of my claim and set it out to the care home.

How will the monies raised be spent?

They will be spent on court and legal fees, including expert reports to support my claim.  I also need to make to pay the Defendant’s legal costs in the event that my claim is not successful.

In order to proceed, I need to raise a minimum of £6,000 and would appreciate any help you can give.  A £10 contribution might make ALL the difference between reaching our target or not.

Together lets ensure that the "care homes" we entrust with our loved ones are held accountable.

THANK YOU SO MUCH FOR YOUR SUPPORT 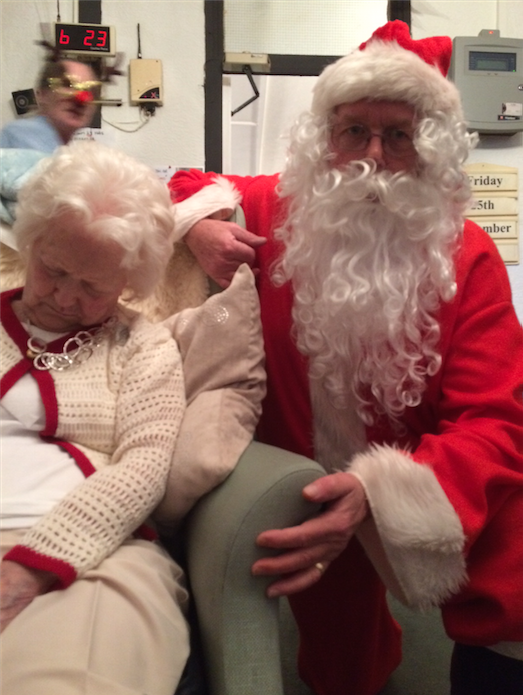 The Parliamentary & Health Service Ombudsman recognise that their original investigation failed to properly consider the matter and have agreed to a thorough, evidence based reinvestigation of my mum Patricia Bunn’s removal from Merrie Loots Residential Farm Care Home.

Thanks again for your support and to my lawyer Alex Rook and his team at Irwin Mitchell Public Law and Barrister Steve Broach of Monckton Chambers - I couldn't have got this far without YOU.

When I first started this action there was confusion as to whether people like my mum, who are NHS funded, have the protection of the Human Rights Act in private care homes.  My aim was to clarify if the NHS is considered a Public Authority and if not to change the law. I had 3 cases:

1. The Parliamentary & Health Service Ombudsman - The PHSO have confirmed that they are undertaking a review of their decision.

2. The Secretary of State - The Government’s lawyers have confirmed directly to my lawyers Irwin Mitchell that mum should have been afforded the protections of the HRA.  This is great news and means that anyone in a private care home should be able to rely on the Human Rights Act if they are placed there by a local authority or the NHS.

3. Merrie Loots Farm Residential Home – My lawyers have requested full disclosure of all documentation, care records and medical reports in order that they can fully investigate the merits of my claim and set it out to the care home.

Thanks again for your support, it means so much to me. I will update you as soon as I have more news.