by Justice for Anwaar

Justice for Anwaar
Case Owner
My name is Syan. I am representing my family to seek justice for Anwaar. His tragic death and so many unanswered questions are tearing our family apart.
21
days to go
£8,254
pledged of £15,000 stretch target from 287 pledges
Pledge now

Justice for Anwaar
Case Owner
My name is Syan. I am representing my family to seek justice for Anwaar. His tragic death and so many unanswered questions are tearing our family apart.
Pledge now

In the early hours of Saturday 4th August, my cousin Anwaar went missing in Ibiza. 30 hours later he was found dead, naked in San Antonio port and his belongings have never been found.

Anwaar was a kind and gentle soul who worked with underprivileged children; his dream was to open a community home to give young people a safe, supportive place to live.  His life has been cut short and our family, friends and the young people he worked with are devastated.

The police quickly concluded death by misadventure/drowning. Through a family appeal, we gathered significant evidence from British witnesses to suggest that he was hit over the head with a bottle/punched to the floor in an altercation with three Spanish men and sustained a head injury. An ambulance was called for him by the witnesses but while they were talking to them he disappeared from the scene. This was the last sighting of him alive.

We presented our evidence to police with minimal response and THREE months later, we have only just received some information from the Spanish police and many of our questions have been left unanswered. All reports are in Spanish and require translating and it is still unclear about what is being covered in the investigation. We know that key witnesses have not been interviewed.  We also know that his toxicology report was clear of drugs.

As a family, we want to know that all witnesses have been interviewed, that CCTV footage has been reviewed thoroughly, and that forensic evidence has been gathered and investigated. Even at night, this is an extremely busy area; it is simply NOT POSSIBLE to disappear, answers must be within reach.

Anwaar's body was returned to the UK but we discovered from the UK coroners that his HEART was missing.  As a result, we are unable to bury Anwaar.  If we don't apply pressure it could take months before it is returned.

We desperately need your support to help fund our legal fees. In Spanish law, it is not possible to access any information without having a legal representative so we have to have a lawyer in the UK and Ibiza.  Because the case is overseas we are not entitled to legal aid. We have already spent every penny of family money on the case and we are 100% reliant on your support.

How will your support make a difference? Your support will fund our legal team to put pressure on the Spanish police to hold a thorough investigation. We hope that this will answer basic questions, allow us to bury Anwaar with dignity and hopefully lead to a prosecution.

This summer alone  8+ UK citizens have died in a small area of Ibiza, we hope to prevent further deaths and improve the process for families.

This experience has devastated our family and sadly we are not alone. There have been a disproportionate number of young people dying and sustaining injuries in Ibiza. We don't want other families to face a wall of silence when they find themselves in tragic circumstances.

In the future, we hope that steps are taken to minimise incidents and if they do happen that families get the level of support they need to gain answers. 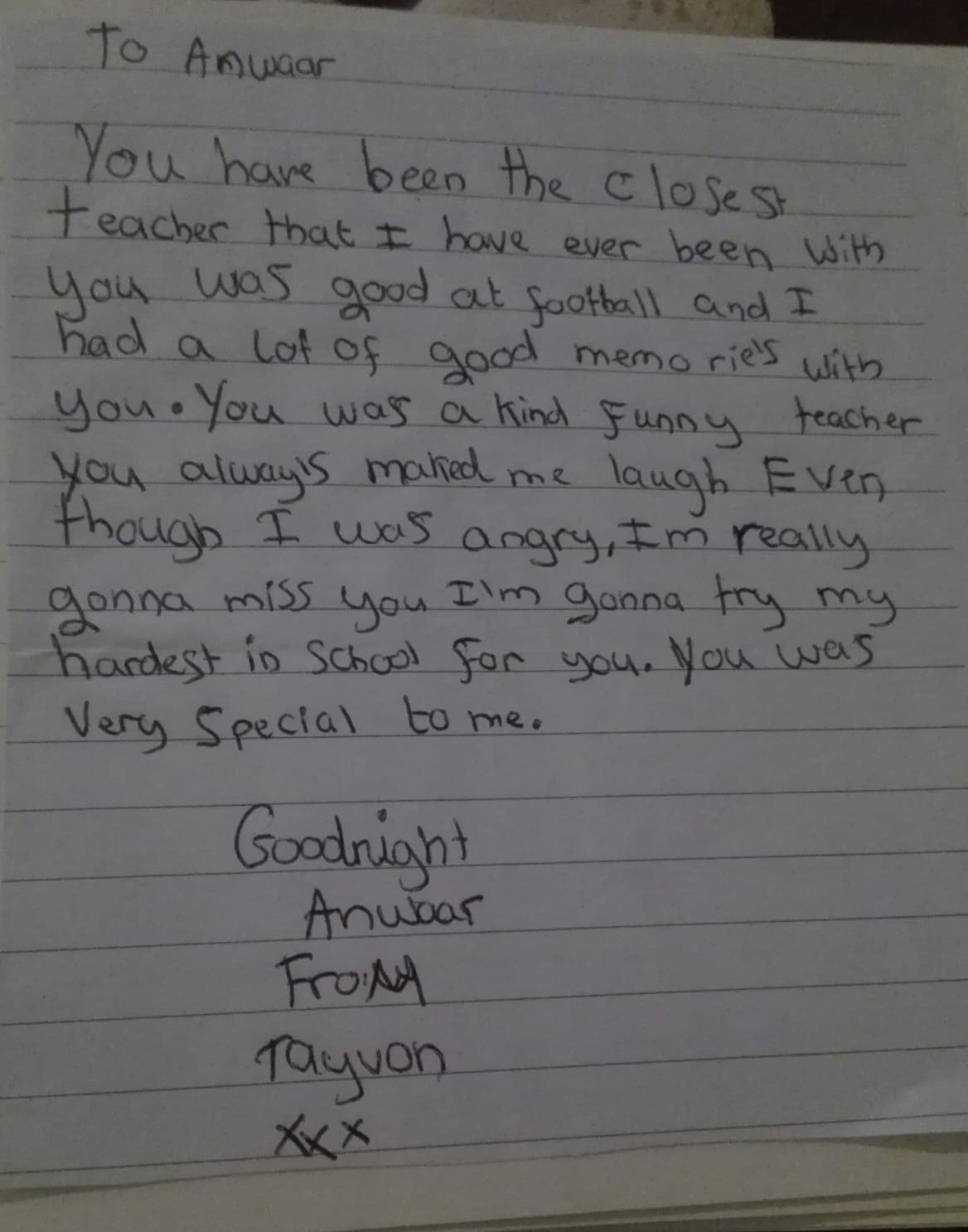 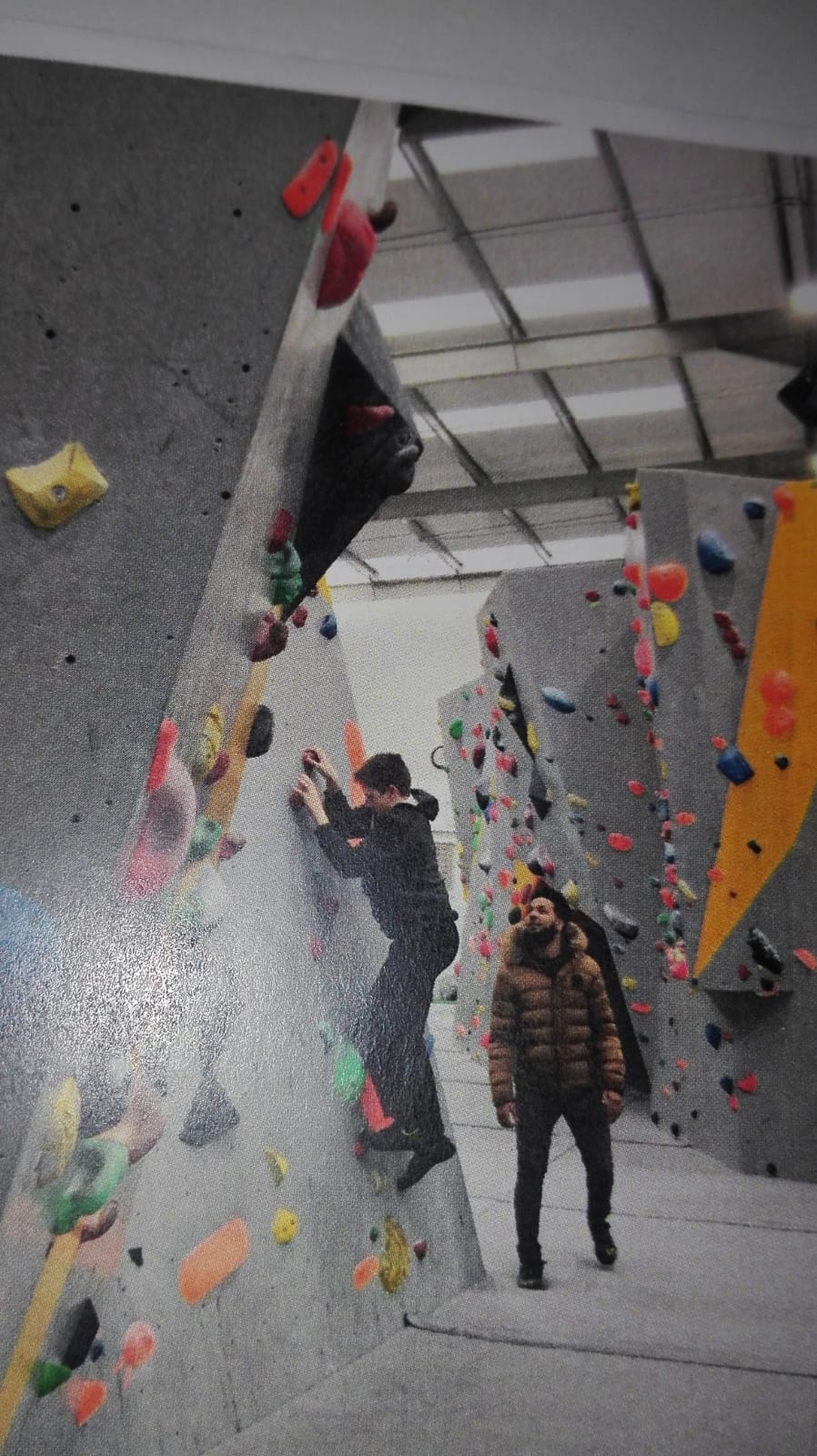 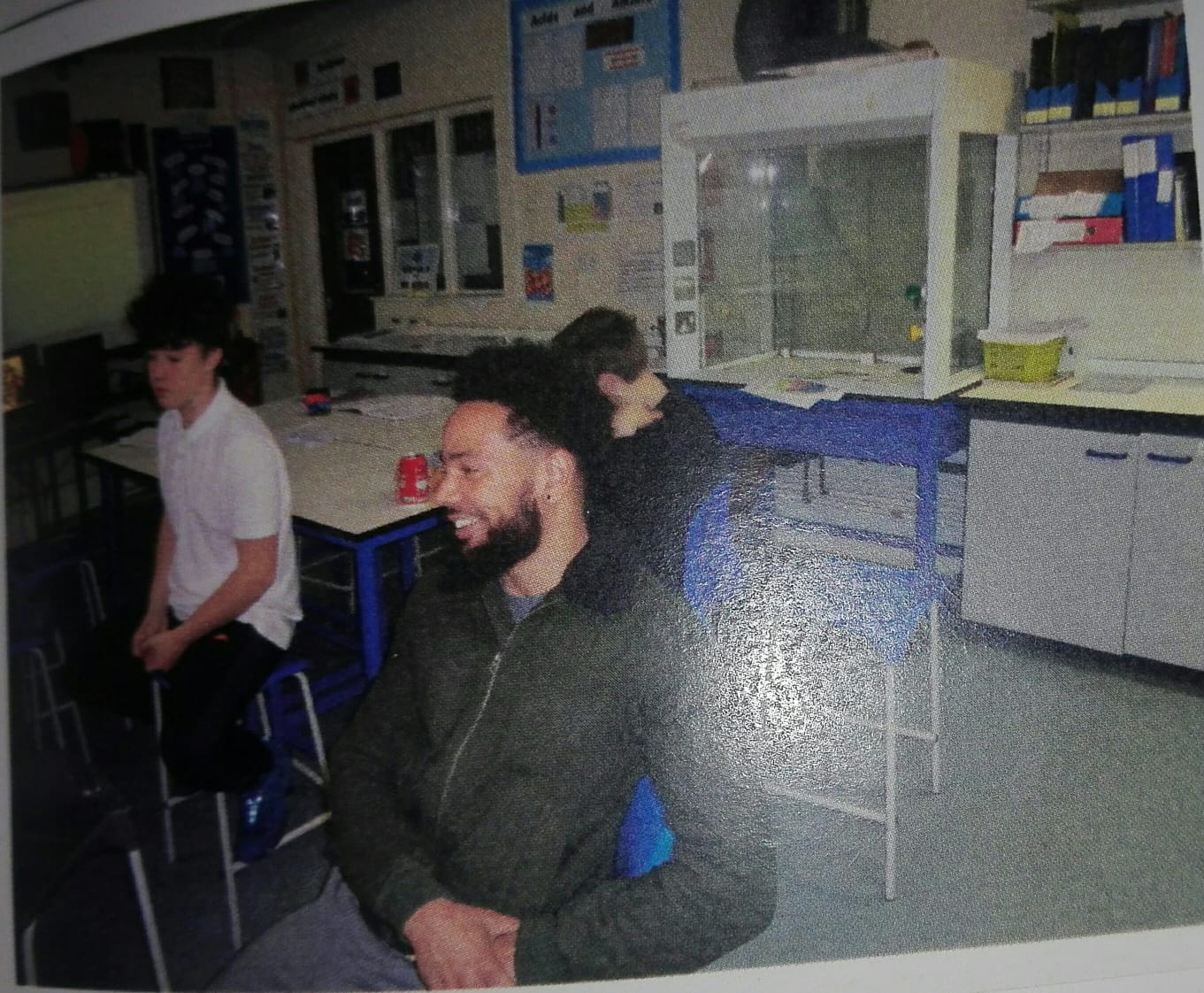