Please visit our new CrowdJustice page for Round 3 at:

URGENT LEGAL ACTION FOR OUR NHS 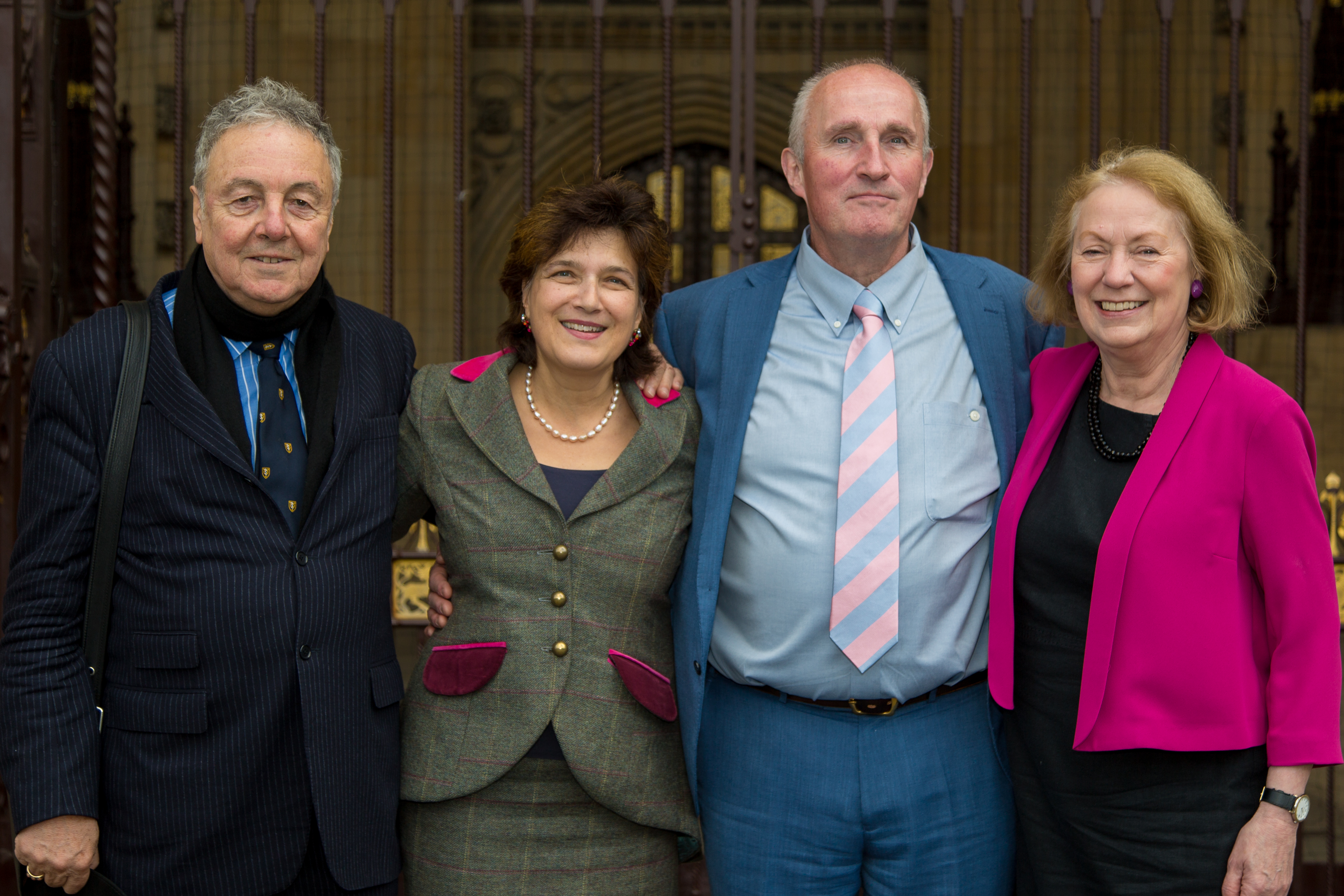 What are we seeking and why?

We are seeking a judicial review to stop the Secretary of State for Health Jeremy Hunt and NHS England from introducing new commercial, non-NHS bodies to run health and social services without proper public consultation and without full Parliamentary scrutiny.

These non-NHS bodies are known as Accountable Care Organisations (ACOs). They will be governed by company and contract law and can be given “full responsibility” for NHS and adult social services.

ACOs were conceived in the US about 12 years ago. They are now being imported into England although they are not recognised in any Act of Parliament.

They will be able to decide on the boundary of what care is free and what has to be paid for. They will be paid more if they save money.

They can include private companies (e.g.Virgin in Frimley, Circle in Nottinghamshire), including private insurance and property companies, which will make money from charging.

They can also include GP practices, in which case people on their lists will automatically transfer to the ACO in order to be entitled to services - new patients will also have to register with the ACO.

They will be allowed to sub-contract all “their” services.

Against the Public Interest

ACOs will fundamentally change the NHS and involve a radical reorganisation of health and social services. They will have control over the allocation of NHS and taxpayers’ money. Their accountability for spending it and their obligations to the public will be under commercial contracts, not statutes. This will not be in the public interest.

It is also against the public interest that they are being introduced by stealth, without proper public consultation and without full Parliamentary scrutiny.

Professor Sue Richards - former senior civil servant in the Cabinet Office, a Director of the National School of Government and Professor of Public Management at Birmingham University, and co-chair of Keep Our NHS Public.

Dr Graham Winyard CBE - former Deputy Chief Medical Officer, Vice President of the Faculty of Public Health, and Medical Director of the NHS in England where he led the development of the National Institute for Clinical Excellence (NICE).

We are advised by Harrison Grant Solicitors and Nigel Pleming QC of 39 Essex Chambers; and have appreciated the assistance of Peter Roderick, co-author of the NHS Reinstatement Bill.

What is the Secretary of State doing exactly?

The Secretary of State for Health is carrying out a consultation on technical changes to regulations in order to facilitate the ACOs. But he’s doing this before providing any serious information about ACOs themselves and without consulting the public or Parliament about what his plans entail.

The technical changes include suspending GP contracts so that they - and their patients - can transfer to the ACO.

Following the end of the consultation on 5th November 2017 the Secretary of State will be able to lay the regulations before Parliament and they will automatically become law unless the House of Commons or the House of Lords votes against them within 40 days.

From the early 1990’s Conservative and Labour administrations introduced Private Finance Initiatives (PFIs), bringing private sector into ACO-type public/private partnerships with the NHS. Professor Allyson Pollock led the exposure that PFIs were a far more expensive way to borrow than the government doing so itself.

PFIs continue to drive hospital and service closures and major service reductions throughout England due to high cost of servicing annual charges. The NHS pays hundreds of millions of pounds a year to tax-dodging off-shore finance companies instead of funding much needed services. It is vital this type of mistake is not repeated.

What are we doing?

We have responded to the limited and inadequate consultation and told the Secretary of State that  he must withdraw his support, through the regulations, for the ACO contract until a proper public consultation has been carried out.

Our solicitors have also sent him a pre-action protocol letter saying that unless he reverses his decision to support the introduction and operation of the ACO contract we will seek a judicial review.

Our solicitors have also copied in NHS England, as an ‘interested party’. This is because NHS England told them in October that NHS England will conduct a consultation sometime in 2018 on the proposed legal contract for ACOs.

The Secretary of State is therefore pre-empting the lawfulness of that future consultation because it must be carried out when any NHS England proposals are at a formative stage.

What do we need?

Stage 1, pre-action: £23,000. This is the amount of money we need now to cover work our lawyers have done (including corresponding with NHS England) and will do up to preparing and filing the case for court. The estimated amount for that is £27,000 (including VAT), but we have raised about £4,000 so far.

We also need to cover the risk that we have to pay both the Secretary of State and NHS England’s costs if permission is refused. Whilst we will ask the Court to cap our liability for costs, the Court cannot do so until after permission is granted.

If permission is granted, any funds that have already been raised but not spent will go towards the cost of the preparing for and attending the judicial review hearing (Stage 3). We are not raising funds for that just yet.

We know that these are substantial sums. However, our estimates make pessimistic assumptions on the basis that we may have to pay costs of the other side. They also don't take account of any protection against costs that we will seek from the Court. They therefore cover the worst case scenario. But we need to plan in this way in order to be confident that we can keep the case going, and for the Secretary of State for Health to know that as well.

This will be a big fight. We will not get the NHS back unless and until Parliament acts.

Please give what you can afford and support your local NHS campaigners.

We deeply appreciate your help in publicising this web page to friends, family and colleagues via email, social media or word of mouth.

Part Two of our Crowdfund has launched! Please visit the page and share!

This page will be closing in the next 24 hours.

Please visit our new CrowdJustice page for Round 2 at: https://www.crowdjustice.com/case/jr4nhs-round2/

Just a quick update to let you know that lawyers for the Secretary of State and NHS England have responded to Harrison Grant, rejecting our arguments and saying that they will robustly defend any judicial review.

“to confirm that they will not proceed with any proposals to permit early adoption of any variant of the draft ACO contract without first:

a. Carrying out a full public consultation on the policy of ACOs;

c. Reconsidering the proposed model having regard to the non-delegable duties of CCGs under the 2006 Act.”

A reply has been requested by 4 p.m. on Friday 8th December.

Thank you all once again for your fantastic support so far - keep an eye on this website, we expect things to move quite fast now!

What a fantastic response. We thank every single one of you who has pledged. It gives us a huge boost.

This is the first stage in what we expect could be several funding appeals.

We have decided for now to suspend the fund raising temporarily as we have reached our initial target. This is amazing because in one day we have raised enough money to consider the Secretary of State’s response when it comes and being advised on filing the claim.

If people continued to donate more now, this could mean that we would raise more than we need at this moment.

We never thought we would be in this position so soon, so once again a huge thank you.

Please continue to spread the word and to keep an eye out for updates. This is just the start of a long struggle to get our NHS back.