The UK government is putting lives in danger - we need your help!

The UK government is putting lives in danger - we need your help! 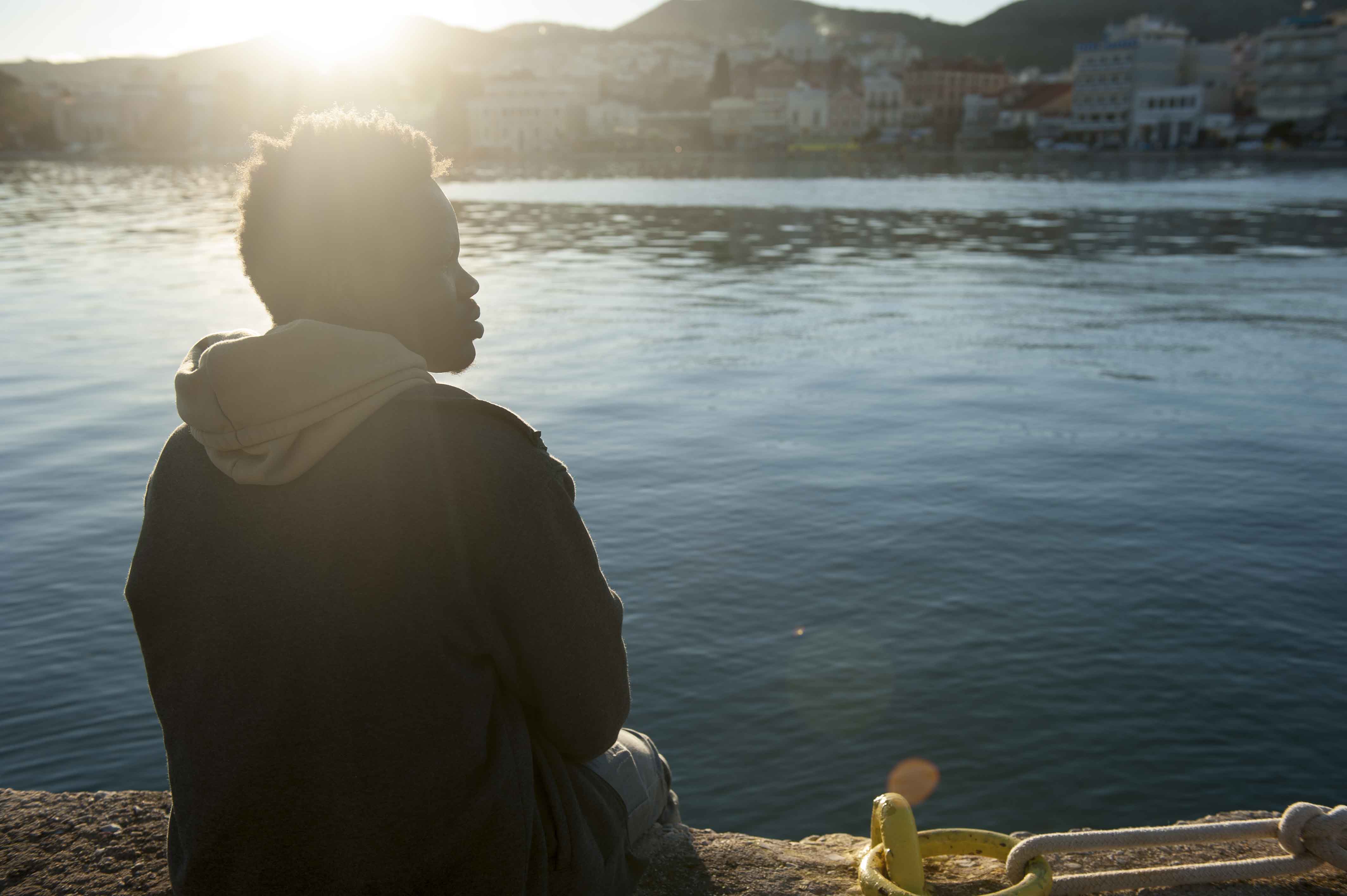 On Wednesday, the dangerous Nationality and Borders Bill reached the House of Lords and moved a step closer to becoming law.

The UK government has been warned repeatedly that their policies are driving people to take ever more drastic measures to reach the UK. We fear that the recent tragedy in the Channel won’t be the last.

We owe it to the 27 people who lost their lives to continue the fight.

Every one of the people who tragically drowned has a family and people who love them who are now suffering.

You can help this Christmas!

We urgently need to raise £10,000 this Christmas to continue our work getting refugees to safety. Just £20 can be enough to pay for us to answer a call from somebody desperate for help.

The vital support we provide

Although only a child, Saba has already had to flee her home to find safety. After her dad was arrested as a political prisoner in Eritrea, Saba and her mum made it to the UK. For a long time she had no idea if her dad, Michael, was dead or alive. Thankfully, he managed to escape to Sudan, where Saba and her mum even managed to visit him for a few days. But Michael still had to live thousands of miles away.

What Saba needed was stability and support from her family as she started a new life in the UK. However, Michael’s application for family reunion was rejected by the Home Office. This was despite photos of them together, screenshots of their daily contact, and Michael being named as father on Saba’s baptism certificate and her visa application to the UK.

Saba never lost hope, but she remained separated from her loving dad. She was talking to Michael every day, exchanging pictures and keeping his spirits up.

At RLS we saw a clear miscarriage of justice. We got to work collecting extra evidence of the relationship, including a DNA test proving fatherhood.

We needed to take Saba and Michael’s case to court in the UK to challenge the Home Office, but even with all of this evidence the case was initially refused permission to have a Judicial Review hearing. Our legal team fought on, and eventually won the right to proceed.

At this point, the Home Office saw the game was up and finally conceded. They agreed that Michael should be transferred to the UK, where he will be able to proceed with his claim for asylum.

Counting down the days

Saba’s been counting down the days to be reunited with her dad and finally, last week, he arrived in the UK.

We’ve been honoured to fight alongside this brave family. They're reunited for Christmas, but this wouldn’t have been possible without our amazing supporters.

There’s more to do. There are other Sabas and Michaels out there who need to be reunited with loved ones.

Legal advice and support can offer the hope that stops people from stepping into a dinghy. You can help, donate today and you can help a family stand up to an inhumane system.

A huge thank you!

Refugee Legal Support has assisted over 1,000 people with your support in just over 5 years. We wouldn’t be here without you. Thank you so much for your support and solidarity!

In Solidarity,
The RLS Team

On Wednesday, the dangerous Nationality and Borders Bill reached the House of Lords and moved a step closer to becoming law.

The bill is an attack on human rights and the Refugee Convention and will endanger the lives of people trying to reach the UK.

The bill is flawed in a number of ways, but there are three key issues that stand out:

We will continue to fight this bill through our legal work. When people cross the Channel, they know that their lives are at risk. They wouldn’t do it without good reason. They need our protection, not further barriers.

Thanks to your support, we help refugees to claim asylum and to be reunited with family across Europe. We’ve been able to continue to offer legal routes to the UK through our legal advice and outreach projects, helping people to be reunited with loved ones.

Help us to continue to protect people who have been forced to migrate by continuing to share and donate to our campaign.

Thank you for your help - we're nearly there!

Thanks to your support, we've nearly reached our target! The response to this campaign has been fantastic. It will be life-changing for so many as we'll be able to help more people than ever before to reach safety and be reunited with loved ones.

We're on the final push now -  over the next week we'll be contacting some of our supporters to help us get over the line.

If you have friends and family who you think would be interested in our work, please share the campaign. And remember, this is crowdfunding. If we don't reach our target, we won't receive any of the funding!

Thanks again, we hope you have a great New Year,
From Nick and the RLS team