by The Hard Stop Educational Tour

The Hard Stop Educational Tour
Case Owner
"Everyone thinks of changing the world, but no one thinks of changing himself" - Leo Tolstoy. "I'm someone who has changed and is now trying to create the change I have become in others" - Marcus Knox
Closed
on 24th June 2018
£1,045
pledged of £7,500 target from 30 pledges

Lives begin to end the day we become silent about things that matter.

Please support my efforts to use ‘The Hard Stop Film’ - a documentary I was involved in making with film-maker George Amponsah in the wake of the London Riots in 2011 - to talk to young people about the issues of both police and youth violence.

I would like to share my experience with others especially younger people as a form of deterrent to help stop them from making some of the mistakes I made. By showing this film and discussing with young people the issues the film raises, I very much hope that it would help them to embrace their youth and the opportunity of education, as it is a major key to the future.

Would you please support my campaign in traveling to the USA for an educational tour of the 23 campuses of the California State universities, where I will show THE HARD STOP film and hope to ignite discussion and debate about these important issues among those that see it.

Who am I and how did ‘The Hard Stop’ happen?

My name is Marcus Knox who was born and raised in Tottenham. I was a childhood friend of Mark Duggan who was close to him up until point of his death. I have had my fair share of hardship and problems in life and have made many wrong choices when I was younger. I personally believe that if I had the right support and guidance, my life would have been different from an earlier age, and for that reason I really feel I need to share my story with young people so they don’t end up making the same mistakes as me or being put in position like Mark where they end up losing their lives.

Due to the intense pain I felt at the way in which Mark was killed, I found myself involved in the Tottenham riots and had to face up to the consequences of my actions.

After Mark’s death and the London riots in 2011, I sat down with a film-maker, George Amponsah, who, as well as me, wanted to document the response to these events in a different way from the mainstream media. For 28 months, George followed me, the family and other friends of Mark, documenting the history behind Mark’s death and the community of Tottenham in which he had lived.

From this came a wonderful film – an intimate, humane, thought-provoking and highly acclaimed documentary. The film also raised critical questions about the life of young men growing up in deprived areas and the limited choices they often have for their futures.

After the film went on general release in 2016, it received a powerful response and hugely positive reviews. Some of the reviews are below. 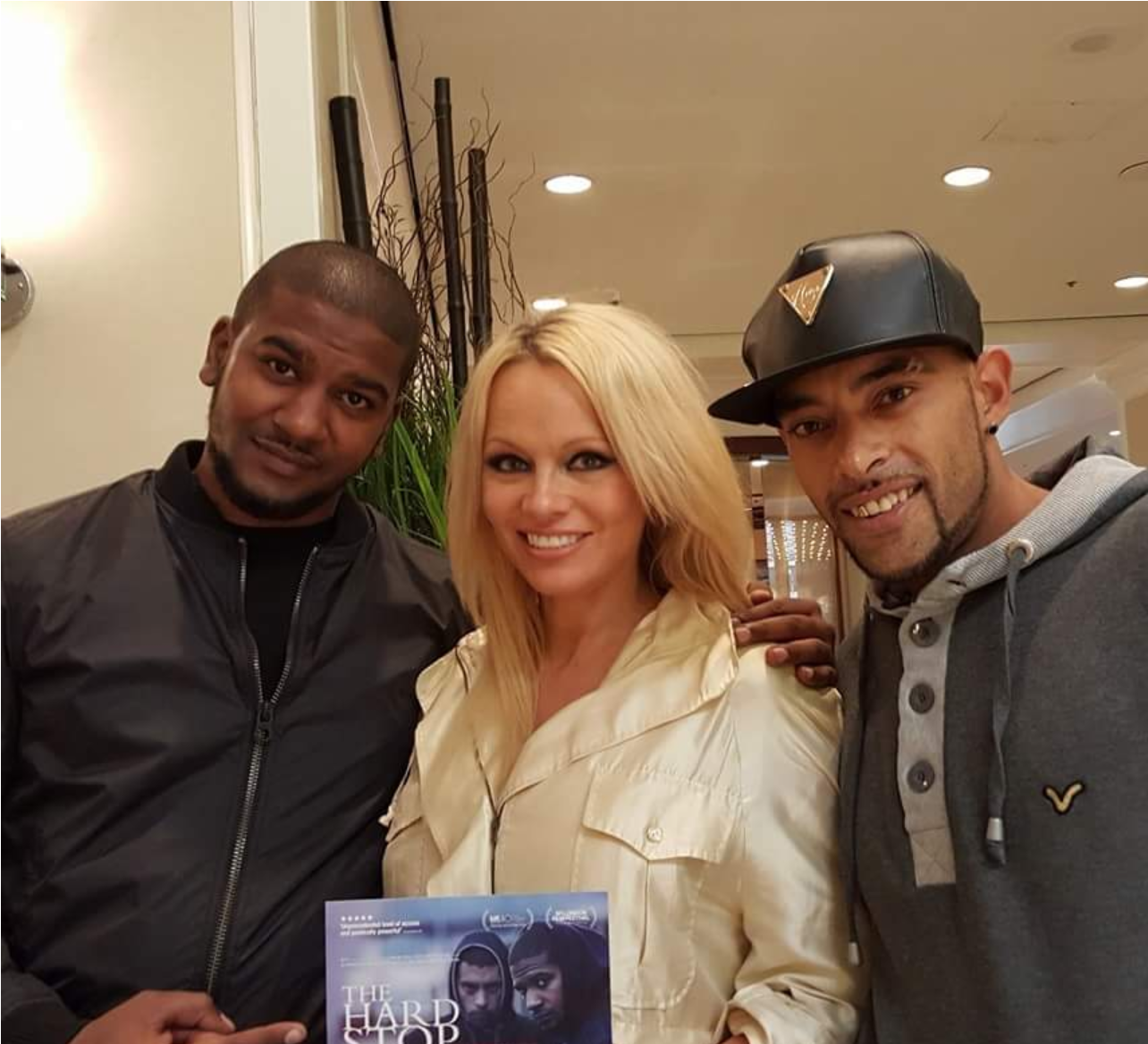 Why is this educational tour important?

My involvement with this film has completely changed me. Life is a journey and a challenge and I really want to share with others how I have overcome some of these challenges, by using my film and what it represents.

Since the film went on release, I have been to many places in the UK, showing the film, speaking at screenings and raising awareness of the issues. I am planning to continue holding screenings and Q&A’s in schools and colleges and am aiming eventually, to have the police use the film for training in the hope of preventing death in police custody.

I believe it is also very important to take this film to a wider international audience. So for that being said I am therefore aiming to raise £10,000 to fund the cost of an educational tour to the US. I will use 50% of this money on planning and organising the tour, which will include the costs of both a US and UK solicitor to support my visa application. The remainder of the funds will pay for the costs of travel and logistics including an Impact Development Co-ordinator to fully evaluate the trip.

I will be keeping everyone who pledges updated throughout the tour, with photos, videos and commentary.

Please contribute what you can but most importantly share the link to the case page on your social media, with your friends family and colleagues and spread the word.

Thank you so much for your support, it is appreciated.

Reviews and Feedback on The Hard Stop

The Guardian  - Opinion piece on The Hard Stop

The Hard Stop is available to watch on Netflix and also available on Amazon.