Halt climate chaos and the attack on nature

Halt climate chaos and the attack on nature

Transport Action Network
Case Owner
The Government’s obsession with road building needs challenging before it wreaks havoc on nature, our climate and our economy
29
days to go
£9,240
pledged of £12,000 stretch target from 341 pledges
Pledge now

Transport Action Network
Case Owner
The Government’s obsession with road building needs challenging before it wreaks havoc on nature, our climate and our economy
Pledge now

Last week, the judge who is looking at our case called for us and the defence (the Department for Transport) to update our submissions to the court. This arose after the DfT changed its story in its … 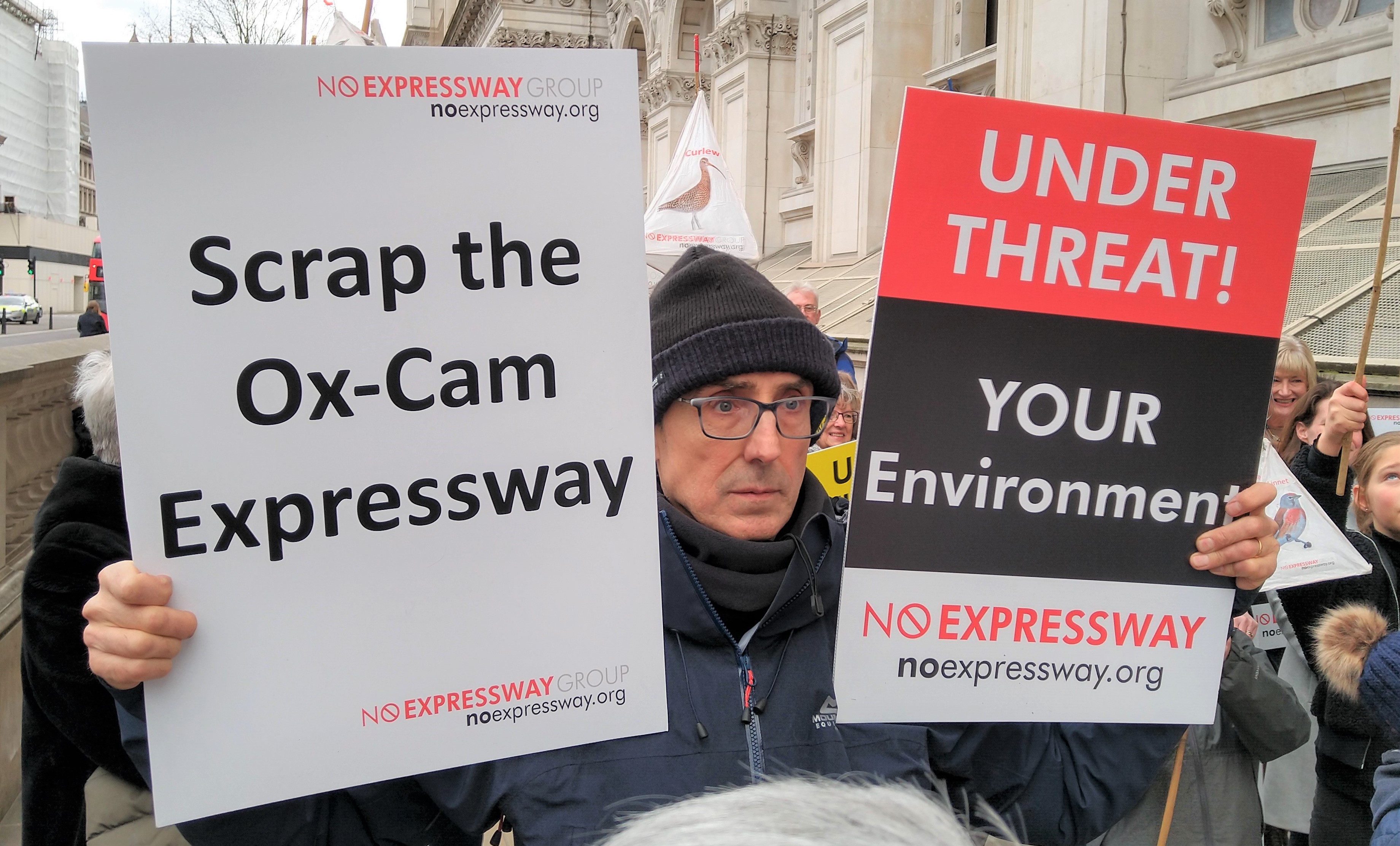 Rishi Sunak and his Government are not treating climate change and the nature crisis with the urgency required. Help us halt the construction of the £1billion A428 Black Cat to Caxton Gibbet ‘improvement’, part of the supposedly cancelled (and much hated) Oxford-Cambridge Expressway. If they can get away with it here, they will do it all over the country.

Stopping the A428 could help rewrite the rules for assessing all new road schemes and stop climate change and nature from being sidelined in future decisions.

And with the Government threatening to clamp down on legal challenges this could be one of the last opportunities to do this. 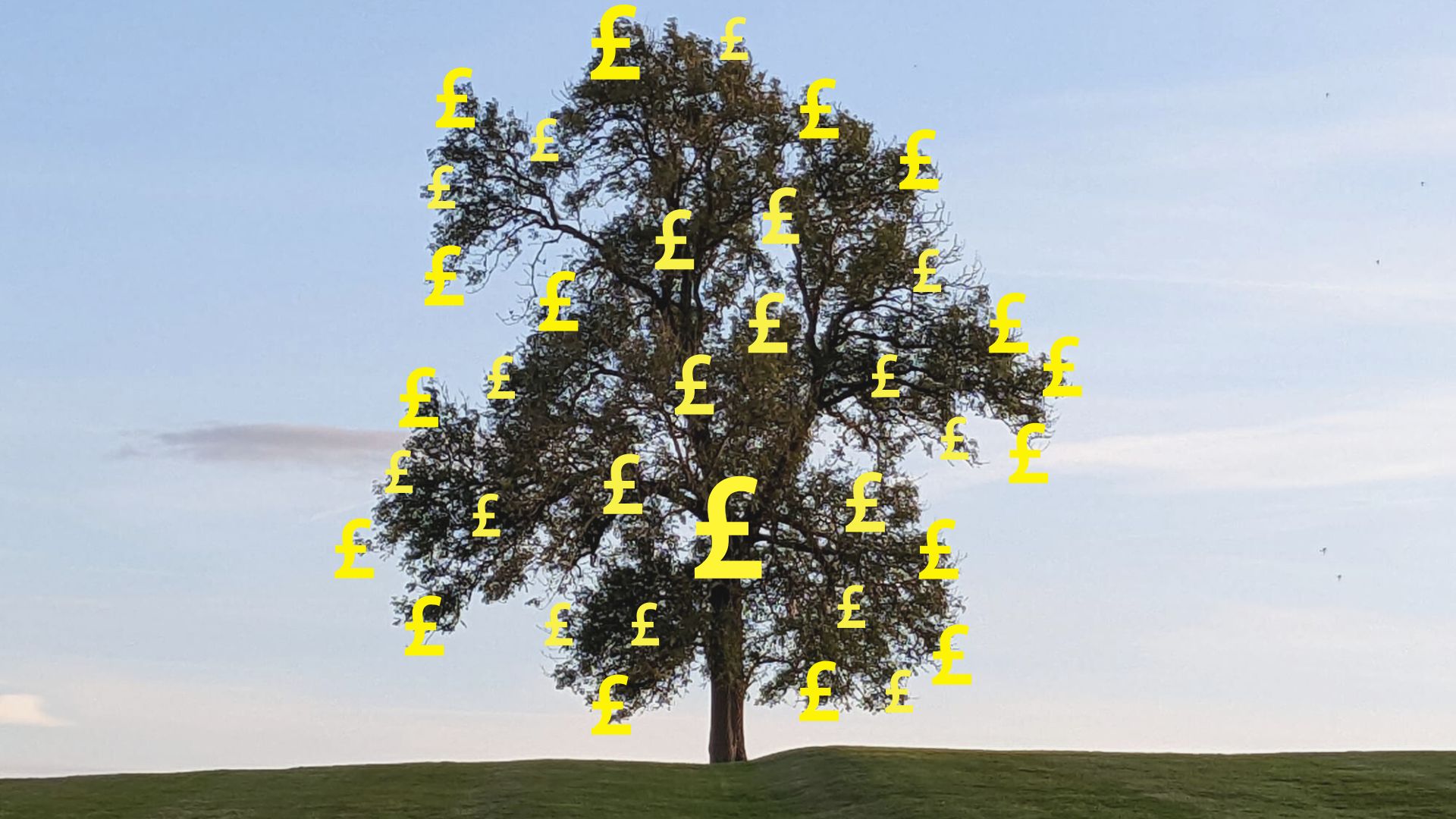 Rishi Sunak and his ministers keep mentioning speeding up road building to drive economic growth. Yet just like the mini-budget which has wreaked so much havoc in the economy, more roads will wreck our environment. They also make no sense economically. Many road schemes are low value for money or cost more than they will ever generate in benefits. The A428 is a very expensive and inefficient way of stimulating the economy. 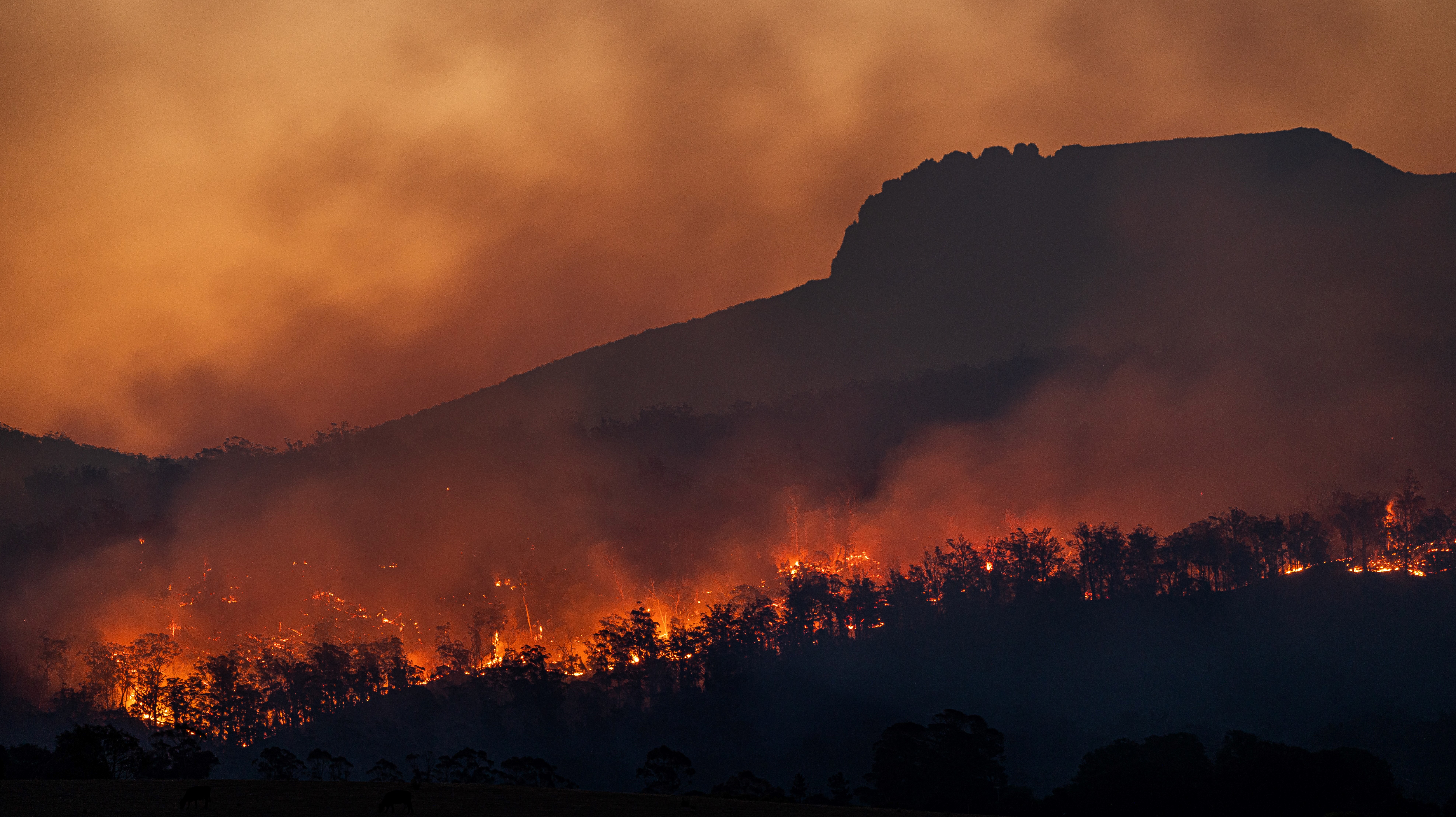 Photo by Matt Palmer on Unsplash

The A428 is one of the biggest carbon emitting schemes in the Government’s roads programme (RIS2). It will drive up emissions across the region. It will make it harder for England’s Economic Heartland (the regional transport body) to meet its target of reaching net-zero by 2040 and reducing car traffic by 5% by 2030. It will also undermine local action to tackle climate change by using up a substantial proportion of local carbon budgets. 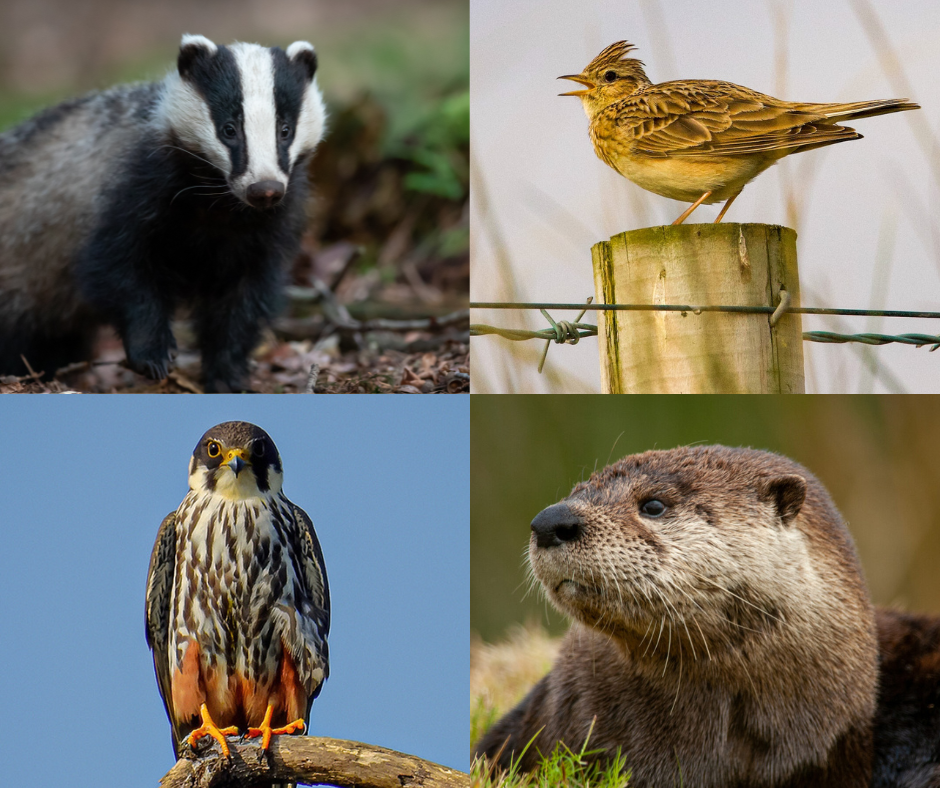 Stop the attack on nature

There is huge concern about the Government’s proposals to speed up roadbuilding and sweep away environmental protections. Yet when this road was given the go-ahead, the current rules to protect the environment were effectively sidelined and ignored, resulting in a biodiversity net LOSS for hedgerows. If they are allowed to get away with this now, it will only embolden them to strip away even more protections in the future. 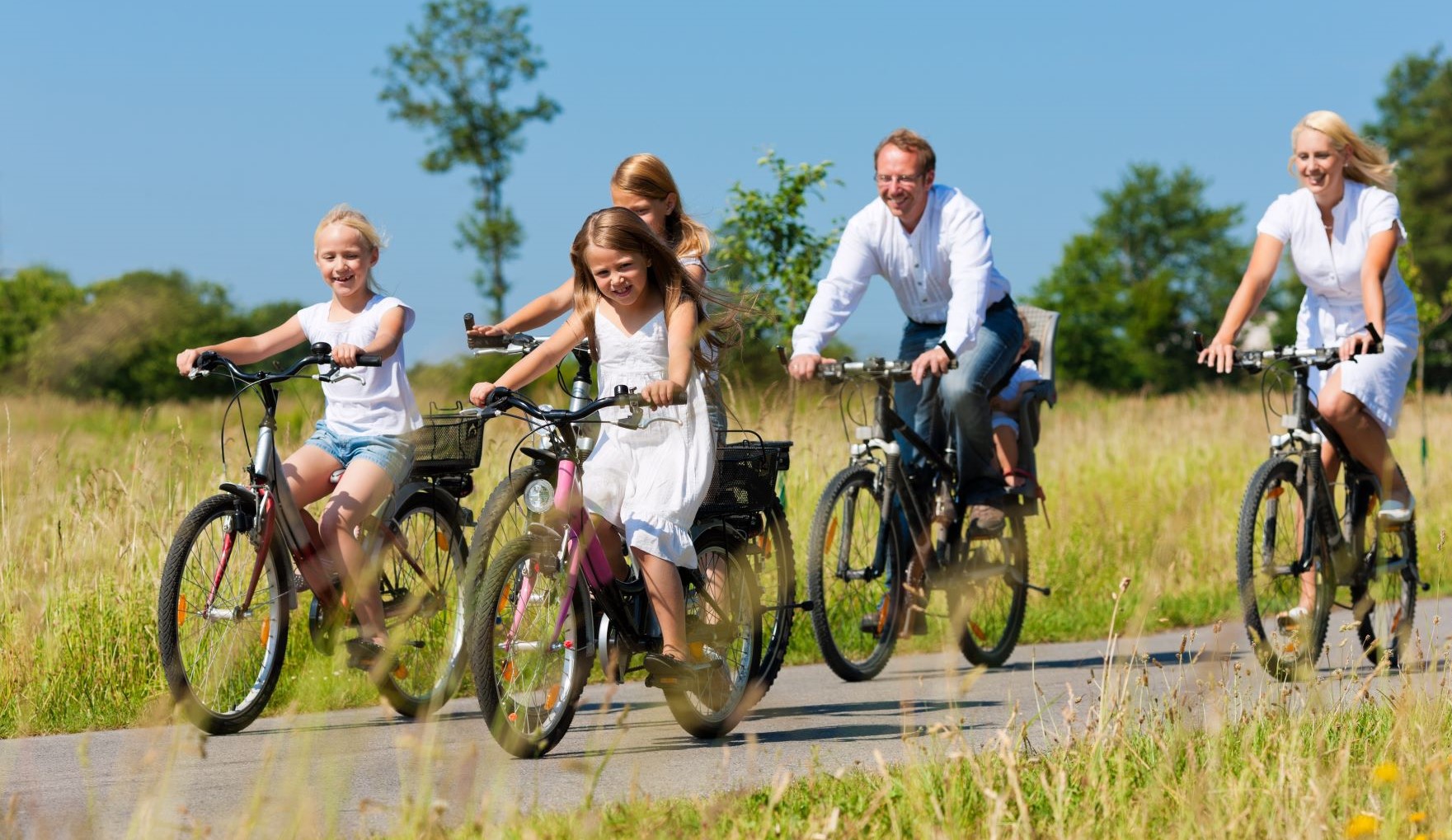 The area this road will pass through is fairly flat and ideal for cycling. Nearby Cambridge has one of the highest levels of cycling in the UK. Yet National Highways has done the bare minimum for cycling that it can get away with. For example, it could have created a cycle superhighway, using the old road, to connect the growing communities of St Neots and Cambourne. This would help reduce traffic and emissions along this corridor and give people real choice in how they travel. Given current fuel costs, it would help those suffering from the cost of living crisis. 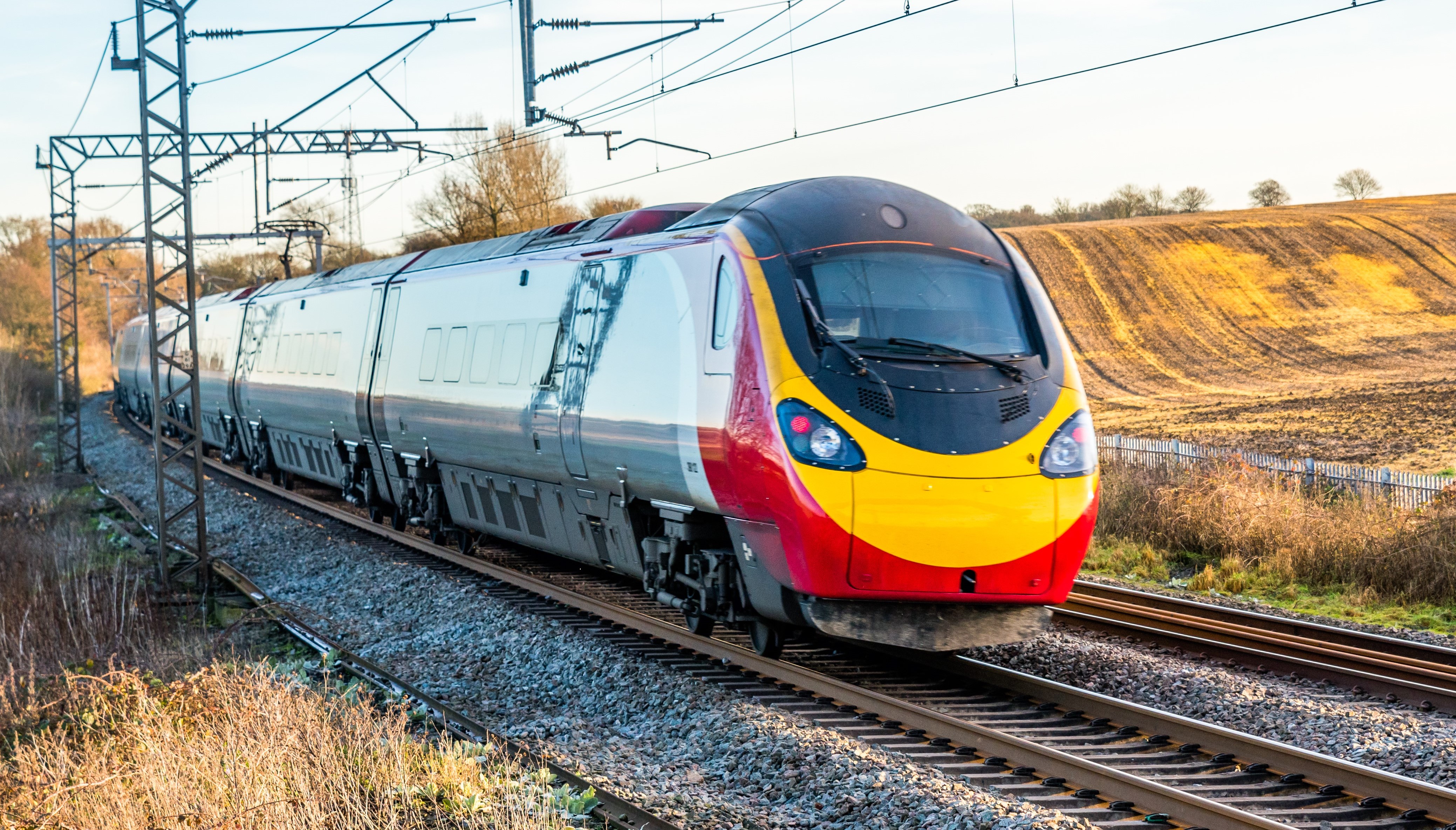 This road would run parallel to a potential new East-West rail link. Its huge overcapacity will undermine the railway and make it less viable. The £1billion for this road could be spent in a better way to give people real choice of how they travel, instead of creating more jams. 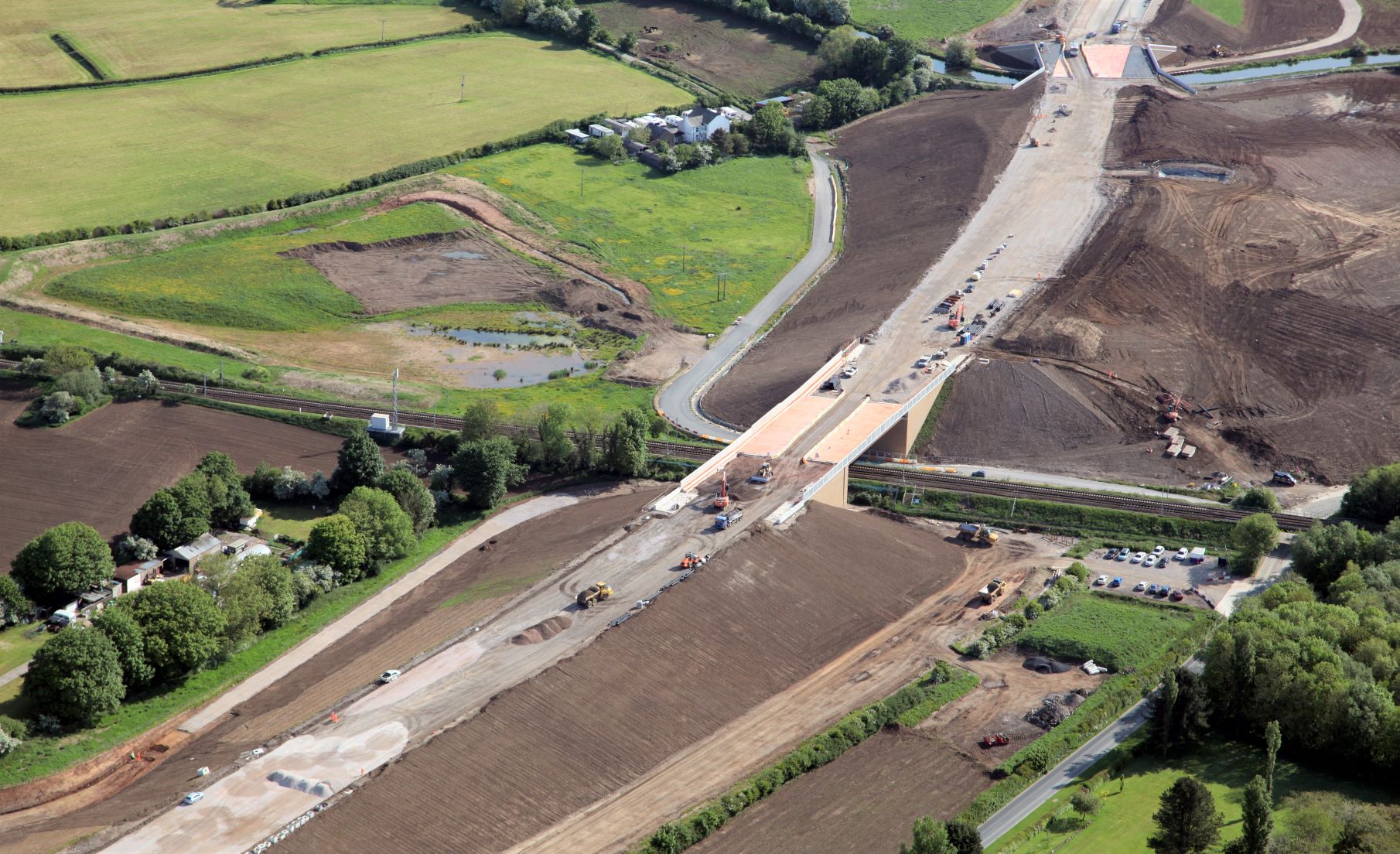 No need for a road this big

The road is a new dual carriageway which will run close to the old A428. It represents a trebling of road capacity for much of its length, an expansion that is totally unwarranted and will increase traffic on the surrounding road network.

Given that we need to reduce traffic to reduce carbon emissions quickly enough, it’s madness to be building roads which increase it.

The Government seems to believe that there is no contradiction between its Transport Decarbonisation Plan's recognition of the need to use our cars less and building more roads! 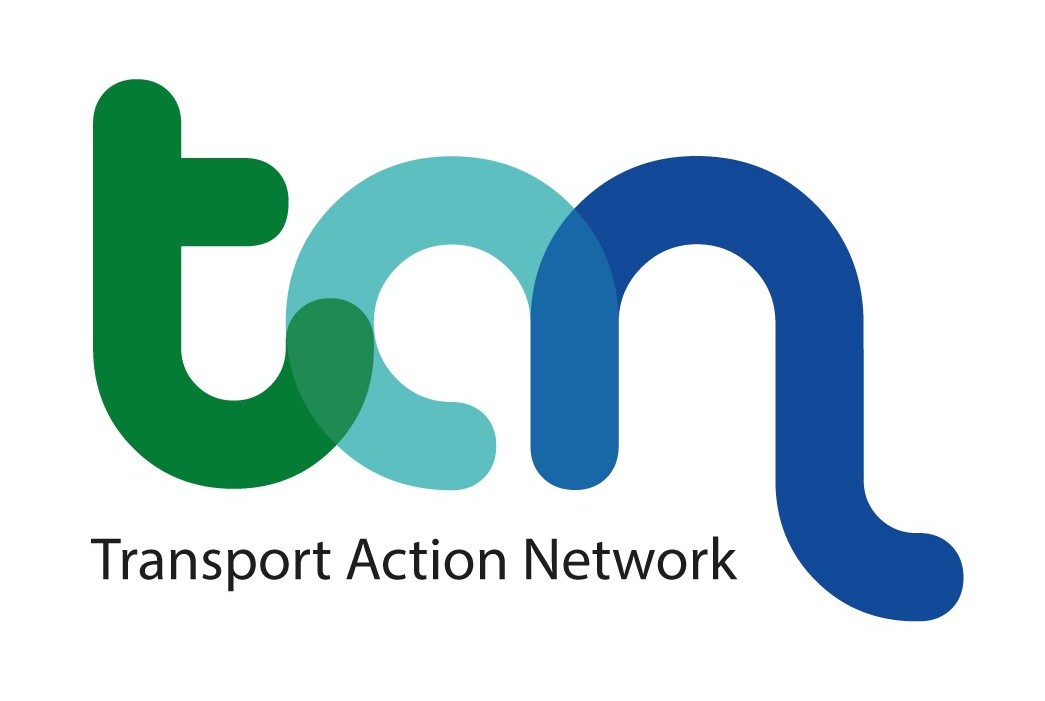 We are the only national environmental organisation that is actively challenging damaging new roads on climate grounds. Despite our small size, we have previously taken legal action against the Government’s roads programme (RIS2) and successfully forced it to review its national roads policy.

How we’re doing this

Our solicitors are Leigh Day, who we’ve used for our previous legal challenges, and our barristers specialise in climate and nature cases. They have kindly agreed to work for us at a hugely discounted rate. Our initial target is to help cover the advice we’ve received to date, but we’re likely to need to raise £35,000, which might rise if we have to appeal. This is to cover lawyers’ costs, court fees and the risk of having to pay some of the DfT’s costs if we lose.

Any surplus funds will be used to cover our wider costs for this case or any potential appeal, and to support our roads campaigning including helping grassroots road campaigns.

We’ve filed our claim with the High Court. The Department for Transport will now file a defence and the court will then decide whether to grant us permission to proceed. If they grant permission, we will then have a full court hearing to discuss the merits of our case.

Thank you for reading this – please consider helping with a donation.

Last week, the judge who is looking at our case called for us and the defence (the Department for Transport) to update our submissions to the court. This arose after the DfT changed its story in its response to our initial submissions.

We were expecting to hear whether we had got permission by now, but this delay means that we will either hear just before Christmas, or will have to wait until the New Year.

One thing is certain though. With the Government doubling down on wanting to build new roads, regardless of whether they make any economic sense or the damage that they do, there has never been a more important time to challenge them. That’s why the Government’s hypocrisy in approving high carbon infrastructure, such as new roads, while saying it is committed to tackling climate change needs exposing and stopping.

At the same time, legislation is progressing through Parliament that will potentially strip away many of our environmental protections that originated from Europe. These are deeply worrying times and that’s why this challenge is more important than ever.