We cannot thank you enough for your generous support and interest in our case - and want to let you know there's still time to donate! …

Florida is one of only four states that denies the right to vote to all former felons until they petition for rights restoration – this process is the target of our lawsuit. About 1.6 million Floridians are currently disenfranchised under this system—the highest state total in the nation.This includes men and women of all different political parties, races, ethnicities, ages, from cities and rural areas, as well as veterans, small business owners and others.

The current voting rights restoration process requires former felons who have completed their full sentences to petition the Executive Clemency Board, which is comprised of the Governor, Attorney General, Chief Financial Officer and Commissioner of Agriculture. Once they have applied, they must wait an indeterminate amount of time to be placed on the Board’s quarterly meeting agenda. This can take as long as 10 years for some applicants or months for others. Once an applicant is selected for a hearing, the Executive Clemency Board’s decision to accept or deny the restoration of voting rights is made through an arbitrary process, not regulated by any laws, rules or criteria. Some applicants, including some of the plaintiffs in this case, have had their applications rejected simply for receiving traffic citations after they finished their sentences. 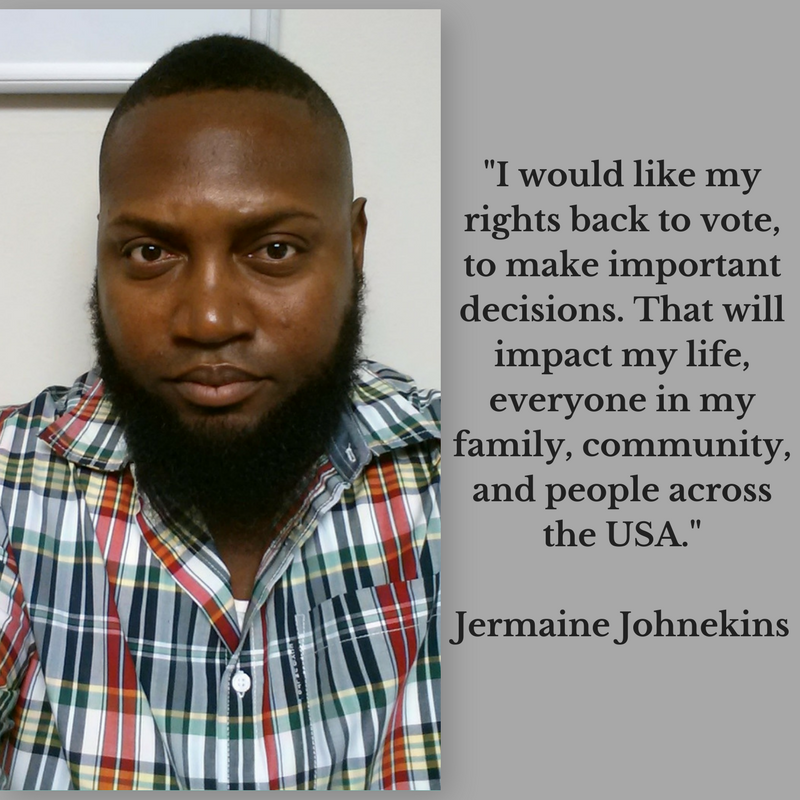 The lawsuit cites the lack of any rules governing the Executive Clemency Board’s decisions to grant or deny applications. Without any rules, the system and the applicants are prone to arbitrary treatment, violating the 1st and 14th Amendments to the U.S. Constitution, according to the lawsuit. The lawsuit also challenges both the lack of any time limits for making decisions on restoration applications – another violation of the 1st Amendment – and the 5- and 7-year post-sentence waiting periods Governor Scott imposed. Giving government officials unfettered discretion leads to unequal treatment of people in very similar circumstances. Florida’s arbitrary rights restoration process violates the U.S. Constitution and hinders former felons from truly reentering society. To remedy this violation, the lawsuit seeks the automatic restoration of the rights of the plaintiffs and other former felons who have served their full sentences including parole and probation. 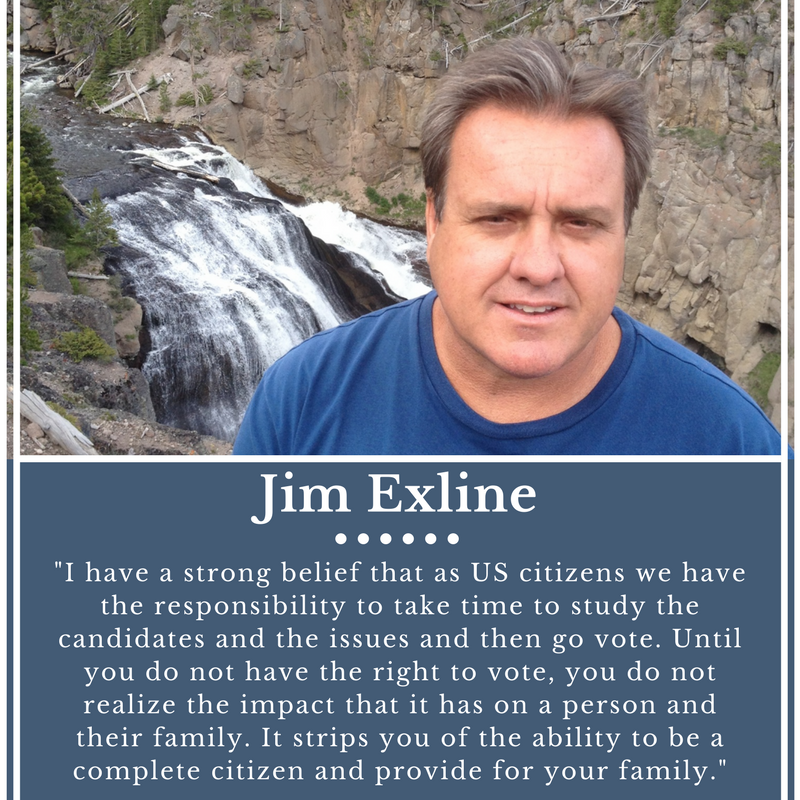 Why We Need Your Help

Though this case centers on Florida, our small staff is based in Washington, DC. With the help of local counsel, we travel to Florida as often as possible in order to interact with the plaintiffs, participate in legal proceedings, and attend clemency hearings in person. The more we are able to do this, and the more time our attorneys and our local partners are able to devote to this case - the more people we can help.

The lawsuit seeks the automatic restoration of the rights of the plaintiffs and other former felons who have served their full sentences including parole and probation. The case was filed on March 13, 2017, and we are waiting on a response from the state.

We cannot thank you enough for your generous support and interest in our case - and want to let you know there's still time to donate! We've raised our goal to $25,000 - so if you were planning to donate but haven't yet, or have friends that you wanted to tell about the cause, you can!

We're truly grateful that so many people have worked together to back this important voting rights case!

We won't be dismissed!

Last week, the state of Florida filed a motion to dismiss our case. They argue that they can do whatever they  want when felons ask to get their voting rights restored. Our goal is to eliminate that unfettered discretion that keeps 1.5 million ex-felons from regaining their right to vote but we need your help. We won't let this go unanswered!