by Farnham's Right to Challenge

We hit our first target!

Our challenge to our local authority

We are residents from Farnham in Surrey who believe that our local authority is acting unlawfully over a town centre redevelopment. It is making changes to the scheme which benefit the developer while we, as residents, will lose out.

We have approached the High Court with our concerns. We want the courts to rule that our local authority, Waverley Borough Council, must retender the scheme, to allow alternative development proposals which will benefit the community and ensure best value for money.

Our rights to challenge

Our local authority responded by claiming that we lacked the necessary legal standing to take it to court.

A judge has now granted leave for a Judicial Review. In granting permission she advised that our status as Claimants is plainly arguable. She also said she was not prepared to direct that this be dealt with as a preliminary issue, leaving it to the judge hearing the application for Judicial Review to  decide on  this. However, in spite of this recommendation, Waverley Borough Council has been vociferous in its assertion that the issue of legal standing should be dealt with at a preliminary hearing.

We believe that if we are denied the legal standing necessary to continue with the Judicial Review for which the judge has already given leave, this will set a damaging and dangerous precedent in terms of the accountability that local authorities across the country have towards their council tax payers and individual councillors to ensure they act lawfully and spend wisely. We need your help in raising funds to fight for our - and your - right to take a local authority to court.

Based on the recent High Court decision  R(Gottlieb)V Winchester CC [2015]   in which a Winchester City Councillor won a Judicial Review into his council's procurement procedures in respect of  a major redevelopment scheme on the city's Silver Hill site, we believe that our five Claimants leading the case, two of whom are elected  Borough Councillors,  have the legal right to contest very similar actions taken by Waverley Borough Council.  In giving her ruling on that case, the Judge stated that, as a resident, council tax payer and city councillor, Councillor Gottlieb had "a legitimate interest in seeking to ensure that  the elected authority of which he is a member complies with the law, spends public funds wisely and secures through open competition the most appropriate development for the City of Winchester"

We feel it is very telling that Waverley is placing so much emphasis on attempting to prevent those local councillors and residents, who are the Claimants in our case, from challenging the way in which the Council has  managed its  partnership with  developers.

Our grounds for seeking a Judicial Review.

Waverley Borough Council is promoting a major redevelopment scheme in the centre of our historic town. In 2003 it entered into a construction contract with a developer, Crest Nicholson. Following the ongoing failure to raise finance from commercial lenders, the authority has agreed major contract changes that give significant financial advantage to the developer. We believe that these contractual changes require that the development proposal now be retendered in accordance with current law.

While everyone wants redevelopment of this site, what is built must be sympathetic to the town and respect the scale and character of this historic environment, and be seen to be offering best value for money to the community.

The site to be developed surrounds Brightwell House, a late 18th century grade II listed building. Much of this land now designated for development was given to the people of Farnham in the 1920s for their leisure and recreation. 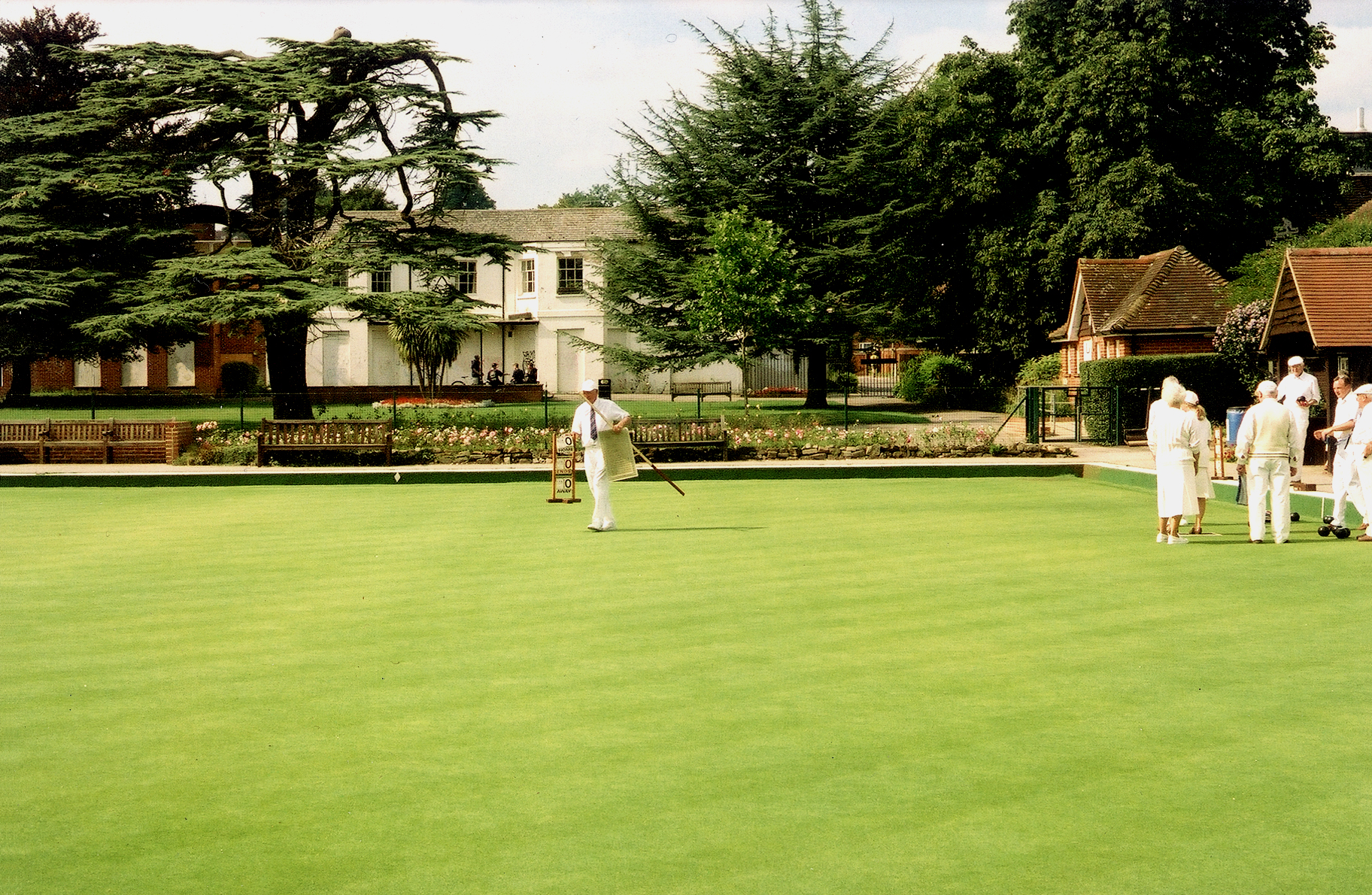 The original 2002 development brief called for community facilities to be retained as an integral element of the scheme. However, many of these have now been removed from the scheme. Public tennis courts have already been relocated to an edge of town site prone to flooding, while a thriving bowls club has been completely lost. A Compulsory Purchase Order to take possession of a pub popular with younger people has recently been completed. Part of the public gardens around Brightwell House will now be built upon. In the most recent contract changes, a well established day care centre for the elderly will be moved to an alternative edge of town site to be shared with other users; and social housing has been removed altogether.

At the same time, the price paid by the developer for the land in the town centre is to be reduced from over £8M to just over £3M. The local community is seeing public money and assets given away to enable Crest Nicholson to maximise their anticipated profit from the site. In the absence of commercial funding Surrey County Council has been asked to spend tens of millions of council taxpayers' money funding at least the commercial element of the development.

The law is clear, the local authority must now retender the scheme. Other developers will then be able to come forward with viable alternative proposals. This will give the opportunity for a scheme which will ensure the wise expenditure of public money and benefit the local community, instead of giving all the advantage to the developer.

Like many communities, we feel ill served by our local authority, particularly so as Waverley Borough Council consists of four rural centres of population - Farnham, Godalming, Haslemere and Cranleigh which have little in common and all of which elect to the Council their own councillors whose principal interest is, understandably, their own particular community. Electors must surely have the right to challenge actions taken by their elected local authority which fail to meet legal requirements and which do not represent wise use of council taxpayers' money.  We applied for permission to go to Judicial Review, having used our existing funds to meet the cost of preparing the case. Now we have been granted permission to proceed, we have engaged barristers to conduct our case at Judicial Review, and need to raise further funds to move forward. Costs will be significant and in addition to what has already been locally donated, we are seeking to raise a further £5000 through the CrowdJustice scheme.