This case page has now closed but please come and join us by supporting our new crowdfunder!

Thank you once again to all our wonderf…

Please be aware that the existence of this XR legal fundraiser does not mean that all your XR-related legal fees will be paid. Please don’t take any action, in the courts or on the streets, without first being clear about this.

On October 31st 2018, Extinction Rebellion declared an open rebellion against the British government for its failure to inform and protect its citizens from the approaching climate and ecological catastrophe.

Since then, we have staged two national rebellions across the UK in a collective act of non-violent direct action.

Incredible things have happened in this timeframe; to date we have seen over 3,000 arrests through both national rebellions and localised actions. We have launched and won a judicial review against the Metropolitan Police, and we have been there to support hundreds of rebels through the court process. Unfortunately the battle continues, with the CPS pressing on with charging approximately 600 of the rebels arrested during the October rebellion despite the global pandemic we are all currently facing.

Through the funds raised so far, we have established an Access to Justice scheme, which allowed charged defendants to access funded legal advice from protest-experienced solicitors. This support has been invaluable to our dear rebels, and has even led to a handful of not guilty verdicts. With your support we would like to continue this scheme, to ensure future defendants have this same access to justice.

The money raised will also be used to cover legal fees in longer or more complex cases which may be heard in the higher courts. It will also be used to appeal verdicts and sentences to help protect the rights of future rebels, and to support vulnerable rebels in most need of help.

Please donate anything you can, and share this page widely with your friends, family and on social media.

To find out how else you can join and support the rebellion, go to: www.rebellion.earth 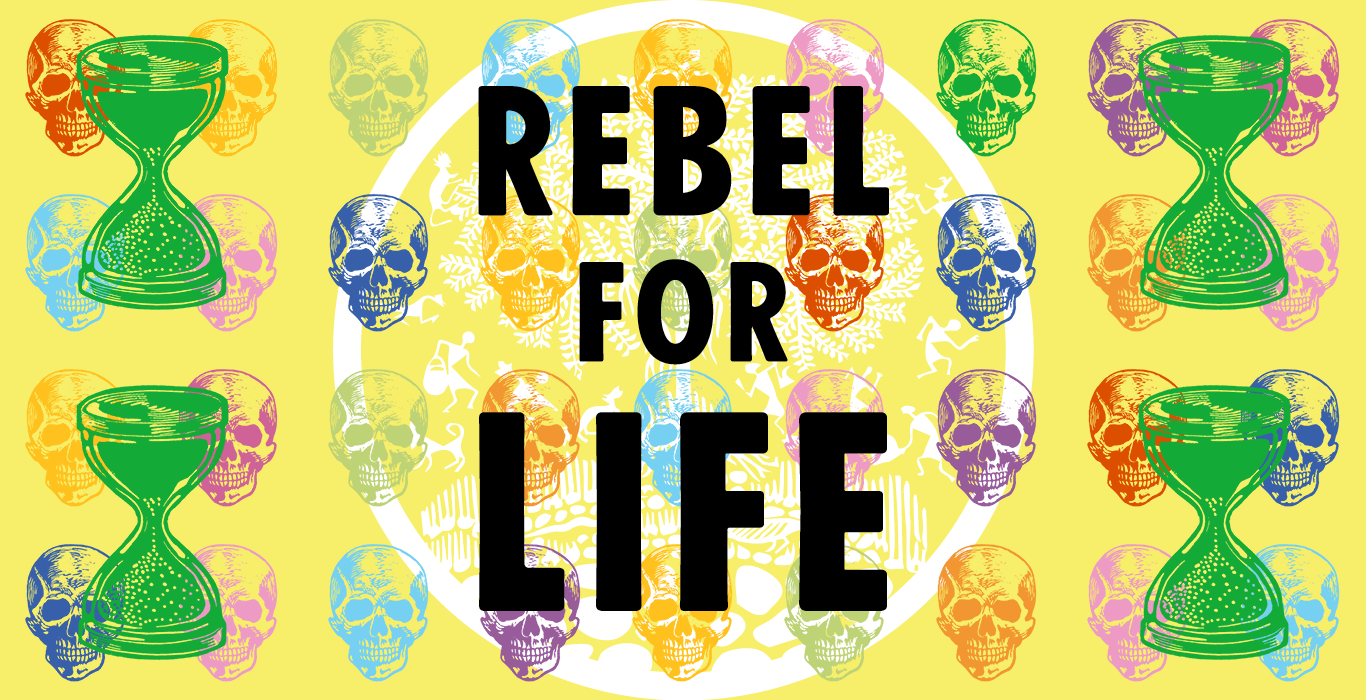 It can be difficult to comprehend, but the world’s leading scientists have given us less than 10 years, and many of them as little as 5, to avert a worldwide climate and ecological catastrophe.

Without rapid, radical changes to the global systems we’ve created, we face devastating floods, wildfires, extreme weather, crop failure, mass displacement and the breakdown of society into something we will not recognise.

Thanks to John-Paul Brown for images

This case page has now closed but please come and join us by supporting our new crowdfunder!

Thank you once again to all our wonderful supporters.