Justice for my daughter, Emma-Jayne Magson

Justice for my daughter, Emma-Jayne Magson

Joanne Smith
Case Owner
I'm the mother of a vulnerable young woman who has been let down by the justice system. I'm fighting alongside Justice for Women to get my daughter a fair trial where all evidence is heard
Funded
on 15th November 2018
£6,515
pledged of £10,000 stretch target from 156 pledges

Joanne Smith
Case Owner
I'm the mother of a vulnerable young woman who has been let down by the justice system. I'm fighting alongside Justice for Women to get my daughter a fair trial where all evidence is heard
Share on Facebook

Emma's appeal will now be heard in court on 10th December.

We will be outside court at 9.30am. Please join us as we stand in solidarity with Emma-Jayne Magson and all survivors of male viole…

In November 2016 I watched in shock as my daughter Emma was handed a life sentence for the murder of her violent boyfriend James.

Over the course of the night of 26 March and early hours of 27 March 2016, James, who was high on a cocktail of drink, cocaine and steroids, attacked Emma. He was a bodybuilder; a strong, intimidating man who would become increasingly unpredictable when he had been drinking or taking drugs or both. He was prone to jealous outbursts resulting in violent assaults on Emma.

At Emma’s trial later that year, the jury were not made aware of the abuse she had suffered during her relationship with James. Her mental health issues were not explored in any depth despite her defence team instructing a psychiatrist who prepared a report in which he concluded that she was presenting with a personality disorder, was on the Autistic Spectrum and had endured a traumatised and chaotic upbringing. Emma could not speak in court, so she never even got to give her account of the events which drove her to such an extreme act.

I believe that Emma genuinely thought James was going to kill her that night. She really, really loved him but she was also terrified of him. He would regularly lose his temper, hit and threaten her in front of her then 2-year old daughter. Less than two weeks before Emma killed James, she had suffered a distressing miscarriage and had been hospitalised. She was devastated at losing their baby but James showed little understanding of her loss, he shouted at her and intimidated her whilst she was still recovering from her ordeal at the hospital.

A new legal team lead by Clare Wade QC and Louise Bullivant together with the wonderful support of the campaigning group, Justice for Women are now helping Emma with a renewed application for permission to appeal against her murder conviction. This is her final chance to persuade the Court of Appeal that she should be allowed to renew her application on fresh grounds.

The new team have obtained a further report from the original psychiatrist and note that the original prosecution instructed psychiatrist is now of the opinion that my daughter was suffering from a Borderline Personality Disorder when she killed James. They have also instructed a Consultant Clinical Psychologist and Neuropsychologist who has diagnosed a pervasive Developmental Disorder. Those reports sought in support of a renewed appeal have been comprehensive in tackling the remit provided by Emma’s new legal team. 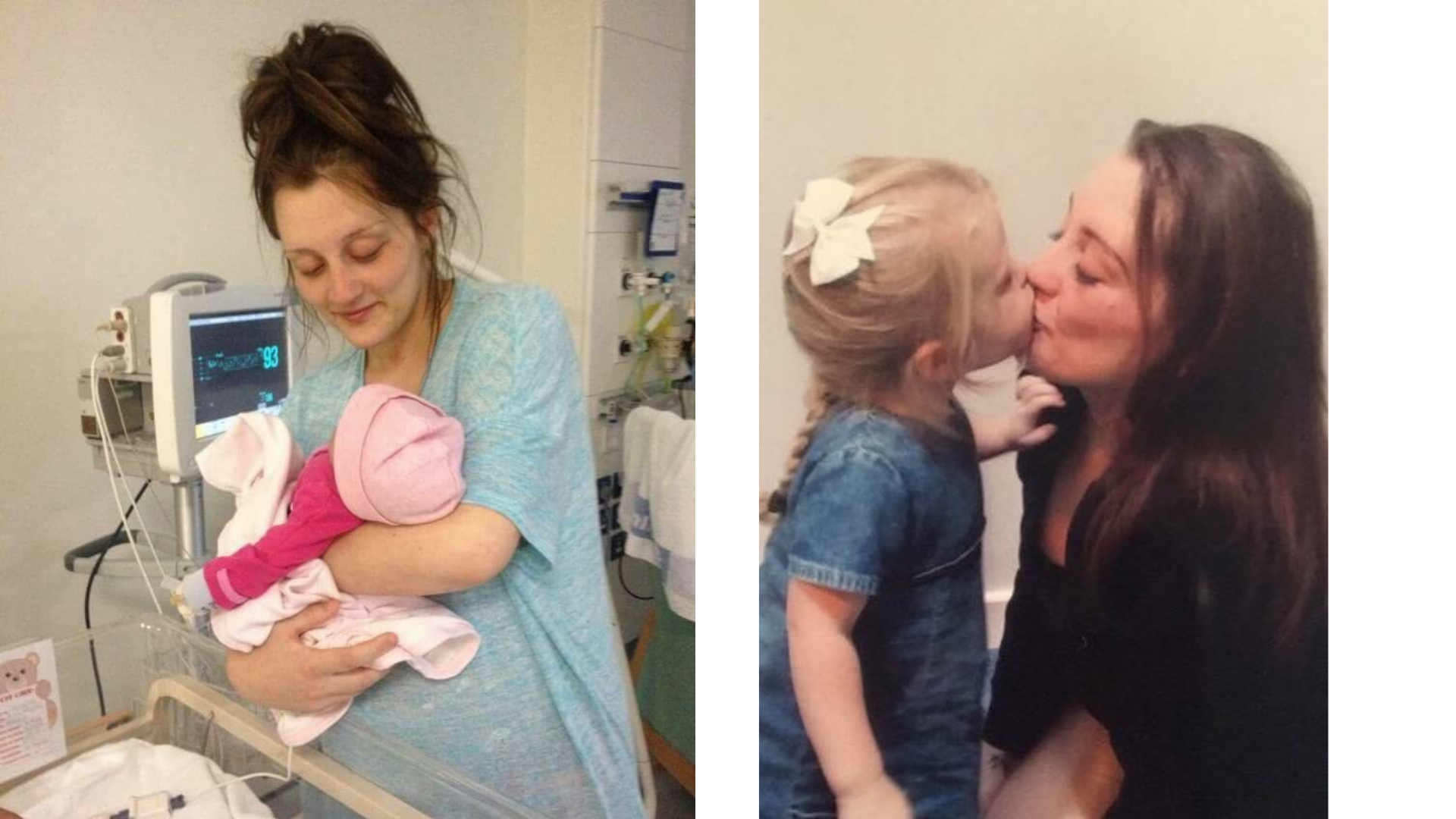 How you can help:

I just want to be able to give my daughter the opportunity to have her voice heard at a fresh trial, a fair trial, where she can be supported and where fresh, relevant evidence from experts can be heard by a jury.

The team have worked pro bono but I want to be able to cover the costs of the reports, already obtained, which may make a significant difference to her appeal prospects this time around. I’m trying to raise a minimum of £5,000 to go towards these costs.

Emma isn’t a cold-blooded murderer. She is a victim of domestic violence who I truly believe has been let down by the criminal justice system.

Emma's appeal will now be heard in court on 10th December.

We will be outside court at 9.30am. Please join us as we stand in solidarity with Emma-Jayne Magson and all survivors of male violence.

Thanks for your support so far!

Will you join us on 19th November?

We have a date for Emma’s appeal - 19th November at Royal Courts of Justice. We’ll update closer to the time but please save the date and join us at court if you can.

I’m so grateful for all your support and kind messages. It means everything to me but it’s also given Emma so much hope knowing not everyone sees her as a monster but as a young vulnerable scared women who truly thought was going to die that night. However, her fight is far from over. Please spread the word on social media showing your support for Emma.

On Thursday 22nd November the three judges at Criminal Appeal Court granted my daughter, Emma-Jayne Magson, permission to appeal her conviction for murder. We are absolutely delighted that Emma will be given a chance to present fresh evidence to court.

We'd like to thank everyone who has so far supported us by spreading the word about this campaign, donating and coming to court on the day.

Emma's application to appeal will be heard in court tomorrow morning. The court is open to the public, so if you would like to show your support please come down. There will be a demo in support of Emma outside the Royal Courts of Justice from 9.30am and it would be wonderful if you were able to join us.

The hearing is scheduled for 10.30am in Court 7 - please note this may be subject to change.

Thank you all so much for helping us reach our target. We are going to keep the page open for a little longer for those who still want to donate.

As you will be aware, Emma's hearing is on Thursday at the Royal Courts of Justice. We will update you as soon as we get a time but it's likely we won't hear until tomorrow afternoon. We will be holding a small demo outside the court and would like to invite you to join us. The court is open to the public so you are also welcome to come inside for the hearing.

If you'd like any more information or want to tell us you'll be joining us on the day - please email justiceforwomencampaigns@gmail.com

Emma's application for leave to appeal has now been confirmed as 22nd November 2018. We'd really appreciate supporters at the Royal Courts of Justice on the day - more updates to follow.

Thank you to everyone who has pledged and spread the campaign so far - we and Emma appreciate it so much. Your support really means a lot, so please keep sharing!