Thank-you for all of your generosity AND postivity!

I firstly want to thank Ben downed @ bendowden.com / https://www.youtube.com/user/dowdenboy/featured of Ben downed films for generously letting us use 'Street Vans of Bristol' for free as con… 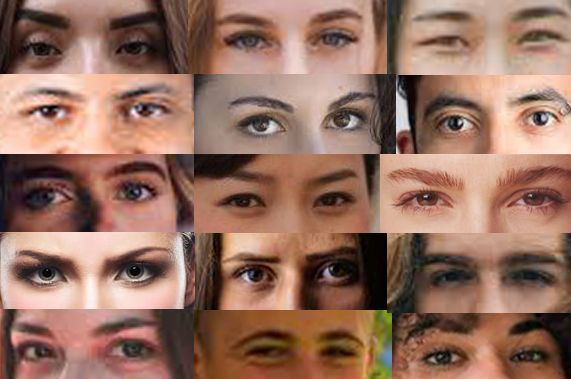 We are a small group of people living in vehicles in the St Werburghs area of Bristol trying to defend the right to live an alternative lifestyle, to protect those whose right to live in a vehicles is enshrined in their heritage and those who may be borderline homeless. We have put ourselves forward to be the Defendants in the legal case.

Bristol City Council (BCC) have applied for an area-wide 'Persons Unknown' Injunction and Possession Order for St Werburghs.The injunction is so wide It could prevent ANYONE from parking a motorhome in the WHOLE area for more than 2 hours if it's believed the vehicle is being resided in. BCC themselves recognise there are Human Rights' implications and we strongly feel this is an inhumane, ineffective and costly way to engage with St Werburgh's residents in vehicles. We are defending ourselves in Court and challenging the application on behalf of anyone living in a vehicle. 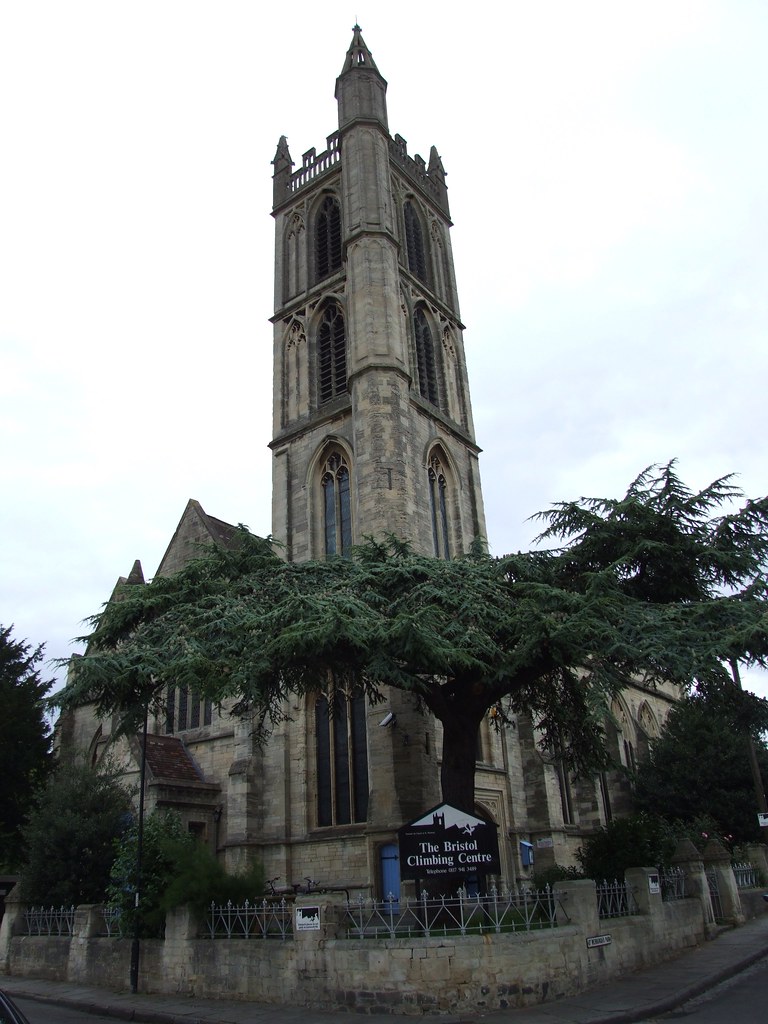 >WHY IS IT IMPORTANT?

This could become a landmark case on how Councils deal with people living in vehicles on the highways, not only in Bristol but nationally. We need to send a strong message that living in vehicles is not inherently anti-social behaviour and there are better ways to work together as a community. As far as we are aware, this is the first time an application such as this has been made with a strong focus on anti-social behaviour.

'Persons Unknown' injunctions are inherently discriminatory as they tar whole groups of people with the same brush, including people who may not even currently be in the area or have ever been in the area. There is an assumption all 'Persons Unknown' living in vehicles must be enforced against regardless of the behaviour of the individuals.

Bristol is a unique city with many vehicle folk who sit at the heart of its thriving culture and industry for which it is famous. St Werburghs is a vibrant area with a long history of live-in vehicles contributing to the creative and community identity. Alternative options to enforcement, such as community engagement and facilities, are less costly for the tax payer, more effective and bring communities together. We challenge this legal case and call BCC to work with us on alternative options. 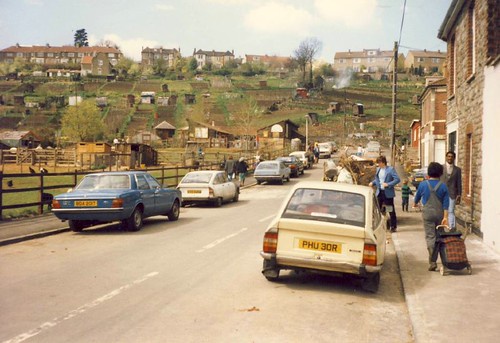 WHY ARE WE CROWDFUNDING?

We have found a wonderful Solicitor and Barrister team who are experienced in fighting against discrimination against people living in vehicles who were willing to start work on legal help a form of legal aid funding and since the funding was stopped; they have worked tirelessly for free until now. However, we need to pay them and cover legal fees for a 3 day hearing on 5-7 January.

We are aiming to raise £2000. This is only an estimated 1/3 of the normal commercial rate - if they charged us normal commercial rates, the total would be £6000+. We are, unfortunately, not anymore eligible for Legal Aid for a case such as this and welcome others to join us in making this defence possible. It's important not only for people living in vehicles but to protect Human Rights and the wonderfully diverse culture of Bristol!

We realise we're in difficult economic times but anything you can contribute would be much appreciated.

We are supported by many local groups such as Bristol Vehicles for Change (supporting and advocating for people living in vehicles), SARI (the equality charity) and GR8T+ (community group formed of all peoples living in vehicles in Bristol).

We, and our legal representatives, believe the the Injunction and Possession Order breaches both Article 8 and Article 14 of the European Convention on Human Rights as follows:

Article 8 of the European Convention on Human Rights (the ECHR or Convention) provides that:

'(1) Everyone has a right to respect for his private and family life, his home and his correspondence.

(2) There shall be no interference by a public authority with the exercise of this right except such as is in accordance with the law and is necessary in a democratic society in the interests of national security, public safety or the economic well-being of the country, for the prevention of disorder or crime, for the protection of health or morals, or for the protection of the rights and freedoms of others.'

Article 14 of the European Convention on Human Rights:

“The enjoyment of the rights and freedoms set forth in the European Convention on Human Rights and the Human Rights Act shall be secured without discrimination on any ground such as sex, race, colour, language, religion, political or other opinion, national or social origin, association with a national minority, property, birth or other status.”

Thank-you for all of your generosity AND postivity!

I firstly want to thank Ben downed @ bendowden.com / https://www.youtube.com/user/dowdenboy/featured of Ben downed films for generously letting us use 'Street Vans of Bristol' for free as content in our Crowdjustice Promo Video - Thankyou Ben

A HUGE THANK-YOU  TO YOU ALL FOR YOUR MASSIVE GENEROSITY, SOLIDARITY AND POSITIVITY TOWARDS OUR CAMPAIGN! WE ARE SO, SO GRATEFUL!

This highlights the amazing strength of our community... AND It gives our legal team the piece of mind and perseverance they need to succeed!

We are past £2000 WITHIN 2 DAYS! Absolutely incredible!

Our stretch target is £6000, so please don't hesitate to share or talk about this to those who might not know, this target is still probably shy of what actual costs are - every penny helps!

Please watch this space for updates on the Legal case - COMING VERY SOON!

Much love to you all!