Alice Salisbury
Case Owner
Hi. I am one of a large group of locals fighting to protect this much loved, local green space. I've lived in Brixton for decades and know first hand how important the Park is to the community
Funded
on 09th March 2018
£5,610
pledged of £5,000 stretch target from 195 pledges

Alice Salisbury
Case Owner
Hi. I am one of a large group of locals fighting to protect this much loved, local green space. I've lived in Brixton for decades and know first hand how important the Park is to the community
Share on Facebook

The license will allow for up to 40,000 people a day to attend - that's twice the capacity of the O2 each day. Nearly 50% of the Park's grassed area will be fenced in, and the build will last three weeks. 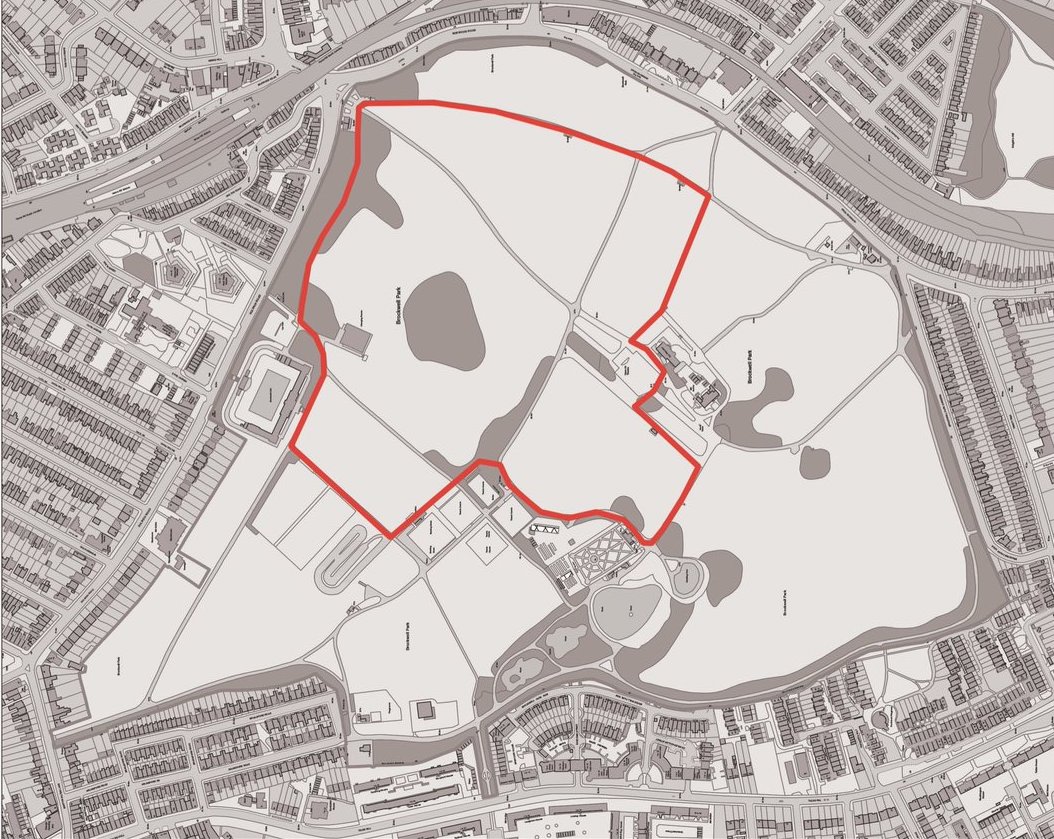 For the local community this is a devastating decision, and one that sets a worrying precedent for how green space is treated in our cities. We urgently need to raise funds to obtain specialist legal advice on the prospect of an application for judicial review.

We want the decision overturned and future plans for Lambeth parks to give proper regard to the community's needs and the environmental impact of these events.

Brixton, where Brockwell Park is, has an amazing musical heritage and a history of hosting community concerts like Rock Against Racism and Gay Pride. But private events, and events on this scale, have never taken place in Brockwell.

We know cash-strapped local authorities need to find new ways to raise revenue. But that isn't the same as saying that anything that raises revenue is OK. More and more councils across London are treating parks as empty spaces to be monetised rather than recognising they are a much needed resource: vital for mental health, physical well-being and the economic survival of the small businesses that surround them.

Lambeth received record numbers of objections to the proposals. As well as individual objections, over two and a half thousand residents signed a petition to say the size of the events proposed was too large for the community to bare.

Yet despite the level of public concern Lambeth have gone ahead.

They have done so without environmental or economic impact assessments. Despite their own internal advisors concluding this was needed.

We believe they have overlooked recent rulings on how money raised by renting out a park can be spent. They have refused to release figures on what income will be generated.

Why does it matter?

As London becomes an increasingly dense and demanding city the value of our parks to the communities that live around them is growing.

Lambeth is the 4th most crowded borough in London. Open space comes at a higher premium than ever before and it is becoming less accessible. One in seven London children won’t visit a local green space in a given year. Children from deprived households, those most likely to be dealing with overcrowding at home, are nine times less likely to have access to safe outdoor play spaces. 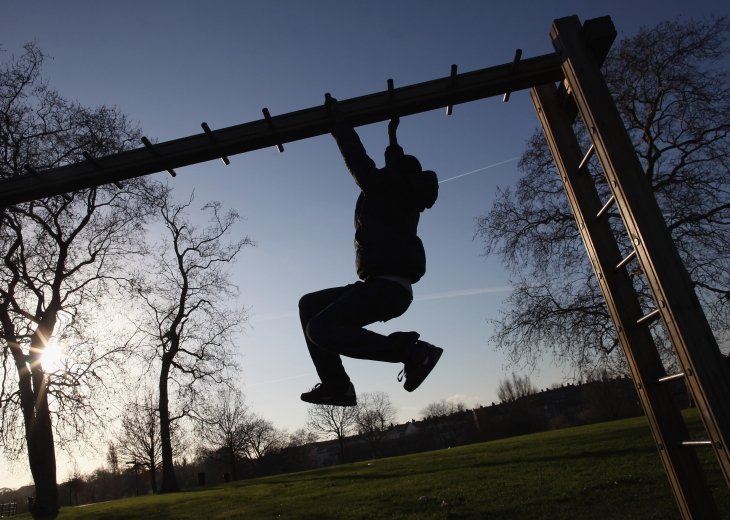 Kids aren’t the only ones for whom parks make a difference.  For adults too they provide a safe and open space in which to both literally and emotionally get some distance. London has the highest number of recorded mental health cases by city.  Lambeth is the nation’s 7th highest hot-spot. There is now a wealth of proof that parks are one of the most powerful tools we have for tackling this. Evidence given by Public Health England to a parliamentary inquiry into Parks highlighted that urban green spaces increase social interaction, and reduce stress, anti-social behaviour and feelings of isolation.

Yet the laws that protect our parks are wooly and weak. The confusion is being used to push through greater commercialisation of our green spaces.

Help us challenge Lambeth council's decision to force the hosting of grossly over-sized events on small residential parks like ours. In turn, we hope the outcome will help protect green spaces across all our cities.