A FIGHT TO PROTECT ALL OUR PUBLIC PARKS FROM OVER-EXPLOITATION

How would you feel if you were locked out of your local park? If access to your park were massively restricted for over three weeks and all for a highly controversial ticketed motor racing event?

Yet this is what is happening in London's Battersea Park. And perhaps something similar near you tomorrow. 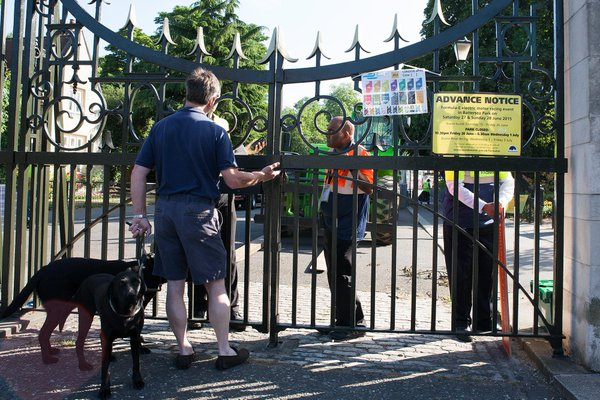 This crowd-funding page has been set up by Battersea Park Action Group to raise funds to mount a legal challenge to prevent Wandsworth Council from again imposing a three-week takeover of the park by Formula E, the all-electric, 140mph single-seater car-racing series set to take place again in this 200 acre, Victorian, Grade II* listed park against the wishes of park users.

Racetrack preparations in 2015 have involved tarmacking over grass and removal of planting all for two one-hour races. Last year's races partially closed areas of the park for nearly a month. The track assembly and take down involves installation of over 1,500, 4 tonne, 2.5m & 3.5m high double concrete walls and debris fencing during which time much of the park will again become a construction site. 800 HGV movements will service the event polluting and damaging the park as well as countless other heavy machinery. The collateral damage caused to the fabric of the park was unacceptable. For a so-called green event it has perhaps the biggest carbon footprint of any event in London this year. Car-racing in London should take place in an appropriate place, and not in a green public park. 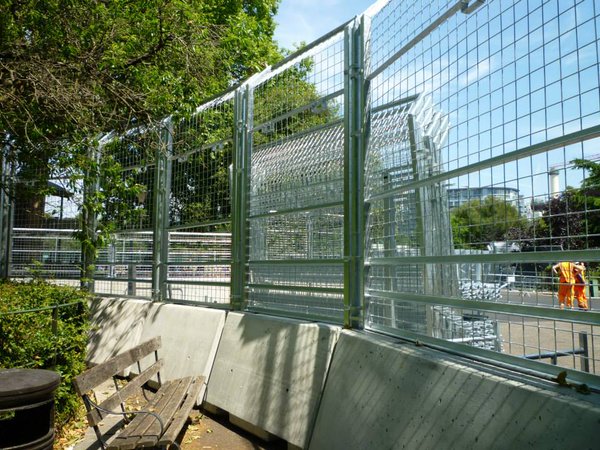 Our group has sent a letter before action, stating our intention to bring a claim in judicial review against Wandsworth's decision to go ahead with this inappropriate event. The basis of the claim is that the Council does not have the powers to close the park to the public for such lengthy periods. With your help we can do something about this.

Not just Battersea Park but all London's & the UK's parks and open spaces are under increasing threat from over-exploitation through commercially intensive use of a finite resource. This impacts on a fragile green space that is key to the mental health and wellbeing of all, particularly those without the benefit of their own garden. The Peace Pagoda will again be exploited for commercial advertising purposes as a backdrop for the event. We fully acknowledge that parks are for all to use and that income-producing events have their place but this has to be proportional and appropriate to a protected space. 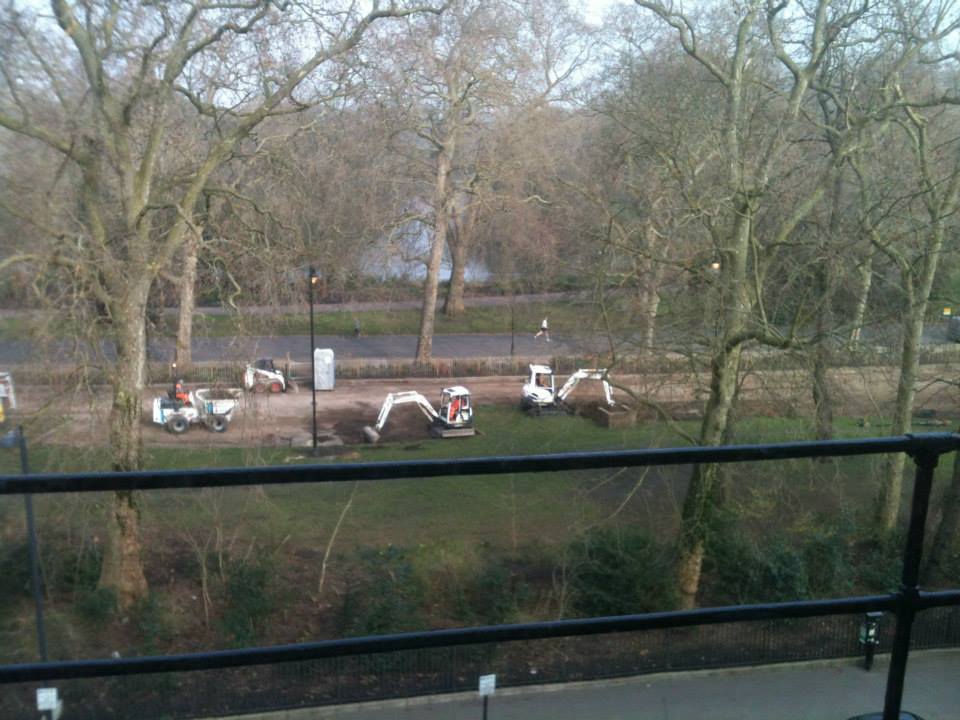 We cannot continue to let those who wish to nibble away at these green areas without any thought to the escalating damage they cause. Open green spaces must be protected for future generations as locations for physical sport and recreation, not sold off to the highest bidder to use as they see fit. In a few years, if we do not act now, our open spaces will change forever so that they become little more than events venues where tarmac takes precedence over green spaces and nature.

Battersea Park and Formula E is an extreme example of this exploitation. It is now critical that a stand is taken and we wish to use this abuse of Battersea Park as a test case. The park already hosts 600+ events every year so it is already worked very hard. Wandsworth proposes to close areas for a period of 19 days in late June and early July just when the park is most in demand. While the park remains open, its circular carriage drives used by walkers, runners and cyclists will be blocked and become a construction site to form the racetrack. The highest closure of 92% is for four days from 2 July to 6 July; this is just unacceptable and runs contrary to the whole ethos of a public park as well as statute. 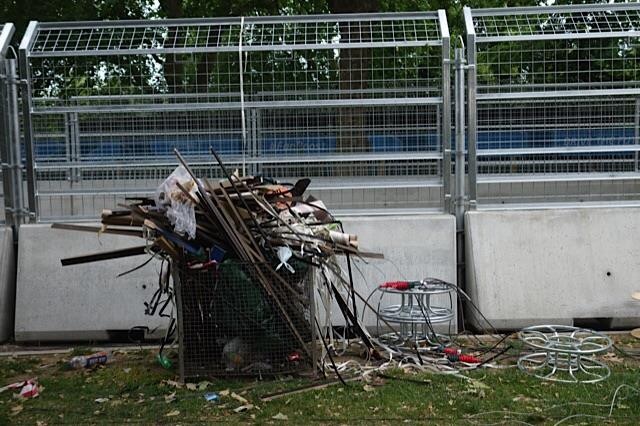 Our group is being advised by specialists in planning and public law, Daniel Kolinsky QC and Adrienne Copithorne of Richard Buxton Environmental & Public Law. Wandsworth are relying on a particular statutory provision to justify their actions which we have been advised is wrong in law. We wrote to the Council in February to alert them to our concerns and had only a cursory response before planning permission was granted. We feel it is very important they are not allowed to deal with a public open space in such a cavalier way. They are merely custodians of the park, this exploitation of a treasured asset is very wrong.

Why we need the funds

You can add your support by giving what you can towards the legal costs of fighting this case via judicial review which will be substantial. Members of our group have underwritten the costs to date of obtaining legal advice and sending a letter before action but we desperately need your help to raise an initial £6,000 and as the case proceeds we will need to cover further costs which could be more than £30,000, including the risk of having to pay Wandsworth’s costs should we lose. Your financial help will make a real difference to our ability to fight this case properly

How much can I give?

As little or as much as you can. Crowd funding enables every donation when aggregated to make a real difference here.

So if you want to join the fight against this exploitation of an historic Victorian London Park please pledge your money using one of the tabs below. Help fight for all London and the UK's parks and protect them from over-exploitation leaving them for all to enjoy free-of-charge. Please help us now by giving what you can. Please circulate this link to as many friends and family as you can, we need as many peoples help as we can get.

We are most grateful for your help.

John and Sarah Fox, Paul Ekins and Susan Lofthouse for

Thanks so much to all who have contributed to date. Our claim for Judicial Review against Wandsworth Council was filed with the High Court on Monday 18 April together with our bundle of evidence.

Thanks to your generosity we have reached our first milestone and we are able to contemplate taking our legal challenge forward and mounting a very credible challenge to the Council. We have a lot further to go to raise the funds to cover our costs but to raise our first target within one day shows the strength of feeling over Wandsworth's push to see Formula E back in the park. We have a long road ahead and our next target is to raise the further funds we are going to need. Very many thanks and please continue to donate and share this link with others.