Alex Rook is a partner at Irwin Mitchell who specialises in community care, mental capacity and disability discrimination cases. In this blog post, Alex speaks about his work representing parents seeking welfare deputyship on behalf of their young adult children, which was funded through CrowdJustice. 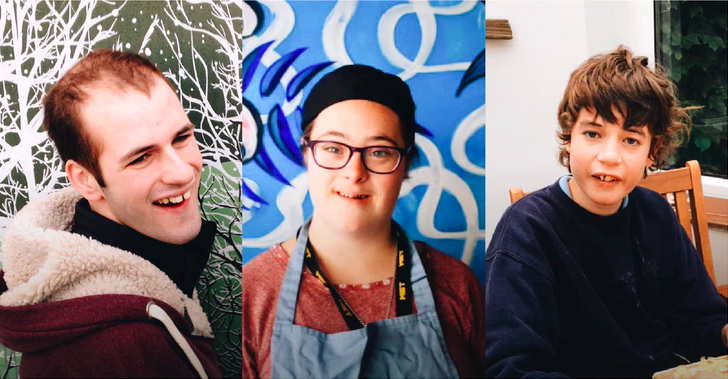 We act for 3 parents of young adults with learning disabilities, who lack the capacity to make decisions in relation to their welfare. The parents feel that the law is generally unclear, and that the way the Mental Capacity Act and Code of Practice are currently interpreted unfairly restricts their ability to be appointed as welfare deputies and make best interests decisions on behalf of their adult children.

Without deputyship, we are regularly told that important decisions about the welfare of the young people involved would be made by others, without the parents’ involvement or consent.

We have successfully argued that the case should be seen as a ‘test case’, taken on behalf of our clients but recognising that the outcome will affect many others in the same situation. The Official Solicitor was joined as advocate to the Court and a hearing took place for three days before the Vice President in the Court of Protection. We await the Judgment.

2) Which costs were funded through CrowdJustice?

We raised funds on CrowdJustice in two tranches. The first tranche of funding to hit our initial target was very successful.

Then, once the matter had been listed, we ran a second round of fundraising to cover fees for the three-day hearing. Funds went towards our fees and counsel’s fees.

As the case was in the Court of Protection, where the normal rule in welfare proceedings is that each party pays their own costs, we didn’t need to raise funds to protect against the imposition of an adverse costs order.

3) Do you have any thoughts about the underlying issues? 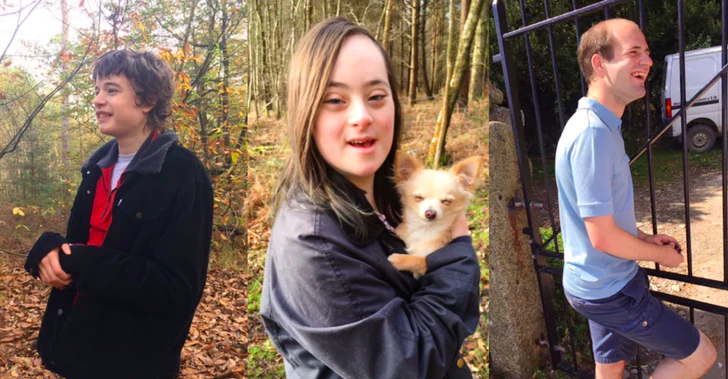 It would have been very difficult to ask an individual family to bring a test case to change the law for every other parent in their situation. But because we were able to raise funds and bring the case in the way we did, we had the opportunity to present our client’s arguments in court in such a way that the court could really engage with them.

Funding on CrowdJustice meant that we could proceed with acting for the clients and raise all the issues we wanted to raise before the court. It wouldn’t have been possible to put our clients’ case in this way without the extra funding realised through CrowdJustice.

The funding also provided us with greater flexibility, allowing us for example to prepare videos of our clients to put before the Judge, ensuring that he was clear on what the young adults’ views and wishes were in relation to the role of their families in their care.  It would be very difficult to ask a family to fund those creative steps, as part of a test case, without the wider support the case received. The funding meant we had the opportunity to submit all the evidence we wanted in court and give the case the best chance of succeeding.

Raising funds on CrowdJustice was actually helpful to the legal case too. We argued that the law was not working for many people, and were able to refer to the large number of people who left messages of support and wished our clients luck in their legal fight as evidence of this. This helped us to demonstrate to the judge the significance of the issue. 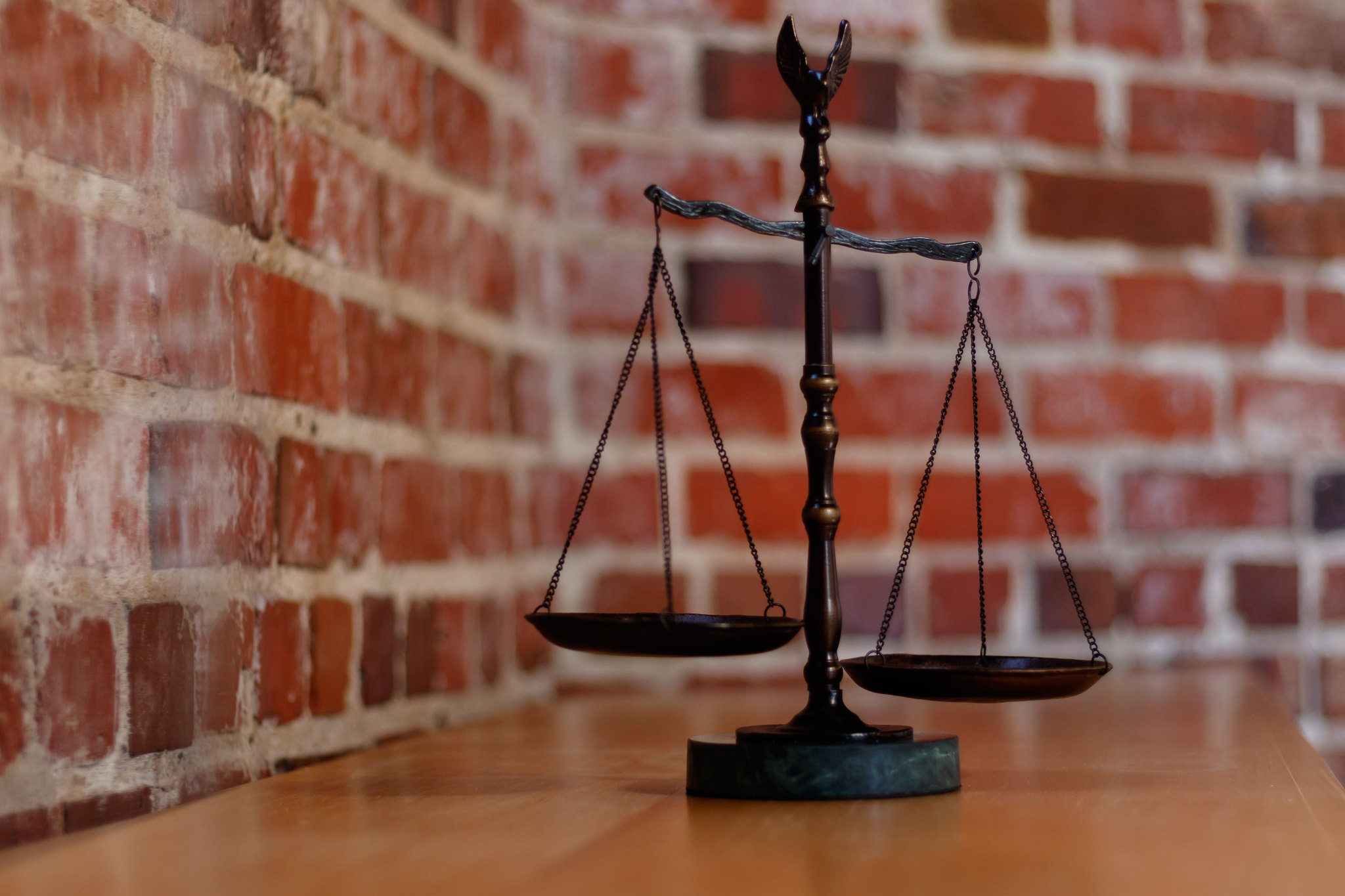 Although we don’t yet know the outcome of the case, there’s a degree of satisfaction in just having the court hear the issues. Ensuring that the matter was heard before such a senior judge ensured that our clients felt that their efforts were worthwhile and that their concerns were being heard. As I said, we haven’t had a decision yet, but enabling people to feel like they can meaningfully participate in the legal system - that’s justice in action.

I was quite surprised by just how many people were willing to provide small amounts of money and clearly felt very passionately about the issue. That was one of the best things about funding the matter in this way - it allowed lots of people with whom the issue resonated to feel like they were part of the action.

You can see Alex's clients' CrowdJustice pages here and here.