Ticket reselling is big business, but it makes it harder for fans to access events. One football club has decided to take legal action to stamp out touting at its ground.

Hot topics in the legal world and updates from people raising funds on CrowdJustice - all in this week's Justice Beat.

“The Trust promised me that if the Garden Bridge failed, I would get my money back.” - An investor is suing over a failed proposal for a bridge over the River Thames

1. Stamping out ticket touting vexes promoters of popular music gigs and live sporting events alike. Chelsea Football Club has decided that taking a hard line is the way to do it. Lawyers for the Club obtained injunctions against five known touts, the Guardian reports, but they may have just scratched the surface; one claimed to be “a tiny cog in the biggest clock in the world”.

2. Relinquish control of hundreds of millions of people’s privacy or risk being accused of siding with terrorists - that was the unenviable call Tim Cook, CEO of Apple, had to make when the FBI demanded the company hand over software which would allow authorities to unlock an iPhone used by a terrorist suspect. An article on Wired looks at encryption, power struggles and what it took to say “no”.

3. We’re fascinated by the gig economy and how companies, the law and workers have been dancing around the topics of flexibility and exploitation. The EU has now taken a legislative stand, enhancing workforce protections by setting minimum rights, Reuters reports. The new law means workers are entitled to free training and can refuse any assignment outside pre-agreed hours without adverse consequences.

4. Meanwhile, another EU-wide measure approved this week grants greater protection to whistleblowers, in an effort to encourage reports of wrongdoing, Lexology reports. The Whistleblower Protection Directive sets up “safe channels” for disclosures to be made within organisations and to public authorities. It is the first time that whistleblowers have been given EU-wide protection.

5. There’s renewed hope for justice for Elsie Frost, who would be in her 60s today, had she not been stabbed to death 50 years ago. After West Yorkshire Police reopened the unsolved case in 2015 and uncovered new evidence, Elsie’s family have been pushing for another inquest. This week they convinced a panel of High Court judges to order a fresh inquest into her death, BBC news reports.

Elsie’s brother, Colin, and sister, Anne, raised £8,000 on CrowdJustice to make this happen. 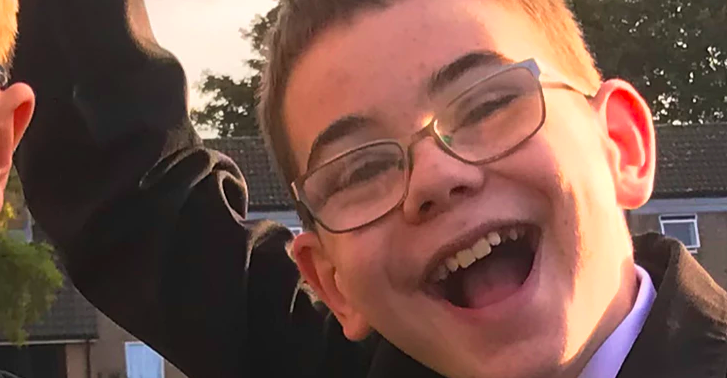 Mum Kelly Prince is raising funds to press her local council for an education and healthcare plan suited to her son’s needs; volunteers are raising funds to fight for the restoration of historic Lichfield and Hatherton canals; and a musician is fundraising to challenge rules under which Scottish councils charge fees to provide musical instrument lessons in schools.