Justice Beat: Spying in the spotlight

This week has witnessed some fascinating controversy over whether judges should be able to scrutinise decisions of the UK's tribunal for surveillance operations.

“Every child should have the opportunity to learn a musical instrument at school.” - An amateur musician is challenging councils charging fees for music lessons.

1. Should judges have oversight over the UK’s spying tribunal? The Investigatory Powers Tribunal (IPT) hears complaints about surveillance by public bodies. On Wednesday, the Supreme Court ruled that IPT decisions can be subject to judicial review, the Telegraph reports. This paves the way for NGO Privacy International to challenge an IPT ruling allowing intelligence agencies to hack computers without reasonable suspicion or judicial approval.

2. Meanwhile, smartphone users are realising that their tech is potentially vulnerable to concealed hacking. The news follows revelations that a vulnerability in messaging app Whatsapp has been exploited by hackers using Israeli-developed surveillance technology. Many may not even be able to tell whether their device has been hacked, Vice reports.

3. For gig economy employers, the classification of their workers as employees or independent contractors carries hefty financial consequences. In a recent development, the US National Labor Relations Board designated Uber drivers as contractors, not employees, the New York Times reports. It’ll be interesting to see what happens in the UK, after Uber lost on this point in the Court of Appeal last year, but promised to appeal to the Supreme Court.

4. It’s Mental Health Awareness Week, and various bodies in the legal profession are taking steps to challenge the stigma associated with mental health issues. The Law Society and Solicitors Regulatory Authority have joined forces with NGOs including LawCare to launch a campaign helping lawyers to access appropriate support to deal with personal challenges, the Law Society Gazette reports.

5. One London-based law firm, Gowling WLG, called some furry friends into their office this week, to provide lawyers and staff with space to unwind during the hectic working day. Legal Cheek reports on the scientific benefits of taking a few moments to interact with animals, which is proven to reduce anxiety and stress. The photos of the cuddly canines in action are very cute too. 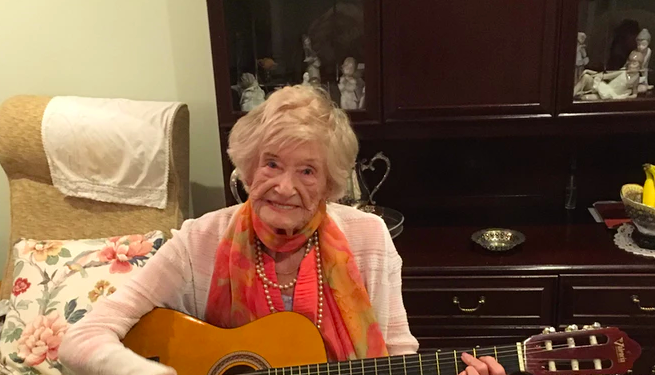