Is filming someone naked still voyeurism if you’ve had sex with them? Should GPs be able to prescribe cannabis? What happens when you slash public funding for legal advice?

Hot topics in the legal world and updates on matters funded on CrowdJustice - all in this week’s Justice Beat.

“My clients felt like they could breathe again" - Harriet Wistrich speaks about representing survivors of sexual violence.

1. The CPS is in hot water over its failure to bring charges against a man who filmed a naked woman while she slept, Metro reports. The CPS told Emily Hunt that when she had sex with the man, she consented to him seeing her naked and, by ‘extension’, to filming her. Emily is raising funds on CrowdJustice to challenge the failure to prosecute.

2. Is there anything worse than knowing that life-saving treatment exists but not being able to access it? Billy Caldwell and his family have been fighting for doctors to prescribe a cannabis-based drug which dramatically reduces his epileptic seizures, the Independent reports. But Northern Ireland’s NHS prevents Billy’s local GP from prescribing the drug. His family has launched a legal challenge over the policy.

3. Victims of discrimination at work are left fending for themselves due to lack of funding for legal representation, according to the UK’s equality watchdog. The Equality and Human Rights Commission say that severe cuts to legal aid have resulted “David vs Goliath” scenarios in employment tribunals and courtrooms around the country, the Independent reports.

4. Meanwhile, inability to pay for legal services has generated a six-month waiting list at a free advice clinic run by students, the BBC reports. “People are struggling to access any sort of help. The courts are overwhelmed by litigants in person and people aren't having advice to help them deal with that process," says supervisor Hannah Menard.

Even if it’s only a small amount for initial advice, CrowdJustice can help to fund legal work in all kinds of cases. If you’ve got any in mind, let us know.

5. Without a presumption of shared parenting, divorce settlements can effectively airbrush a non-resident parent from a child's life, campaigners claim. The Law Society Gazette reports that 80% of people surveyed agreed there should be a rebuttable presumption that children will spend roughly equal time with their parents following separation or divorce. They’re calling for a commitment to equal parenting in the Divorce, Dissolution and Separation Bill currently before Parliament. 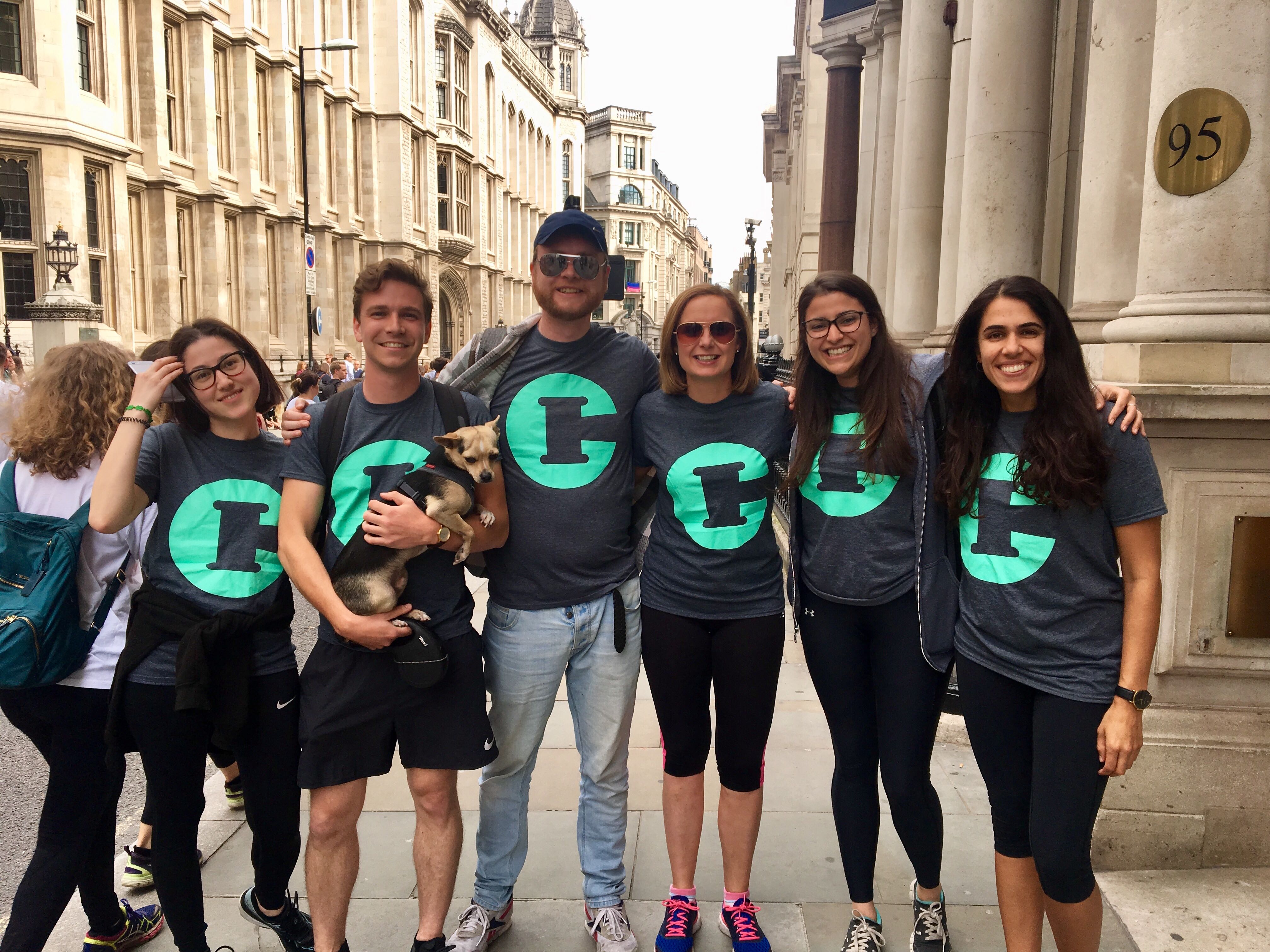 Our legal partnerships team (& office dog Nino) joined the London Legal Walk, sharing our commitment to improving access to legal support. Find out how we do that.

Meanwhile, a former marketing director is raising funds to bring unfair dismissal and age discrimination claims; two brothers who produced bank notes for the Bank of England are fundraising to bring a whistleblowing claim; and a group of MPs is raising funds to take action against the Metropolitan Police over Brexit Referendum campaign expenses.