For firms that haven’t already thought seriously about how legal tech can transform their business and better meet clients’ needs, the Lord Mayor of London has a call to action.

Hot topics in the legal world and updates on matters funded on CrowdJustice - all in this week’s Justice Beat.

“The band wants their name back!" - Musicians are raising funds for a trademark dispute.

The future of legal services

1. The legal sector must move into the 21st century, the Lord Mayor of London tells judges. He warns that the legal industry must drive innovation and modernise its infrastructure in order to cater for modern clients, keep up with the digitally-progressive world and remain a leading provider of legal services globally, Artificial Lawyer reports.

2. Changes to the NHS pension scheme are unlawful, a group of doctors claims. At least a dozen have come together - with more expected to follow - to commence legal action. They argue that the failure to allow younger doctors to benefit from transitions constitutes age discrimination. The BMA has called on the Government to scrap the change, GP online reports.

3. Meanwhile, employment practitioners are dismayed as tribunal hearings continue to face delays of several months, the Law Society Gazette reports. Following the Supreme Court’s UNISON decision in 2017, which concluded that tribunal fees were unlawful, the number of claims submitted has doubled while judicial and administrative resources strain to carry the increased burden.

4. “I’ll be denied the right to a dignified death because of outdated and inhumane laws” says Phil Newby, who was diagnosed with motor neurone disease aged 43. He has instructed Bindmans and barristers from Brick Court and Doughty Street Chambers to represent him as he brings the latest challenge to the criminalisation of assisted dying.

Phil is raising funds on CrowdJustice to cover the legal costs.

5. There’s a “genuine crisis” in funding for young people with special educational needs and disabilities, which could “blight their lives forever”, the High Court heard this week. Families are taking legal action against the Secretary of State for Education to challenge what they believe is “critical underfunding” of provision for children with special needs and disabilities, ITV news reports.

The families raised £14,000 on CrowdJustice to cover the legal costs. 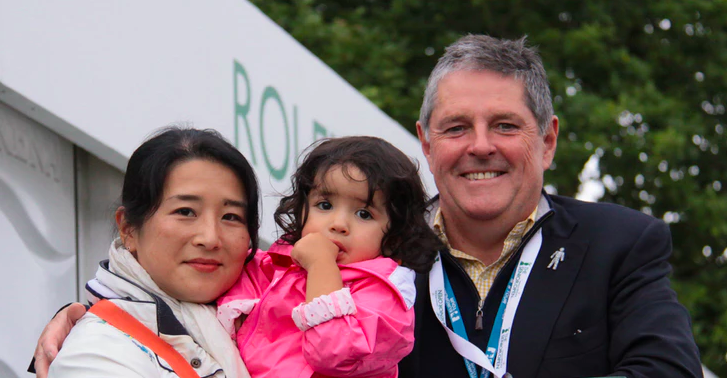 Marketing Director Scott Kelly is raising funds to bring an unfair dismissal claim in the Employment Tribunal; local residents are fundraising to challenge the expansion of Bristol Airport; and Diversity Consultant Alison McDermott is raising funds to bring a whistleblowing claim, alleging that her employment was terminated for raising serious concerns over the treatment of employees at Sellafield Nuclear Plant.

Questions? Get in touch: hello@crowdjustice.com.