Employment claims are on the rise. This partly reflects the abolition of Employment Tribunal fees, but also shows how people feel about work. Jobs are important to us - they make up the bulk of our days, give us our livelihoods and form part of our identity. Anything which impacts on that is a serious matter for the individual concerned.

Not every issue of this kind results in lofty litigation. In fact, relatively very few cases do. Most are smaller, more personal matters.

CrowdJustice is built to help these kinds of case see the light of day. We’ve worked with lawyers specialising in employment to create both public and private fundraising options and ensure clients can fund legal work. 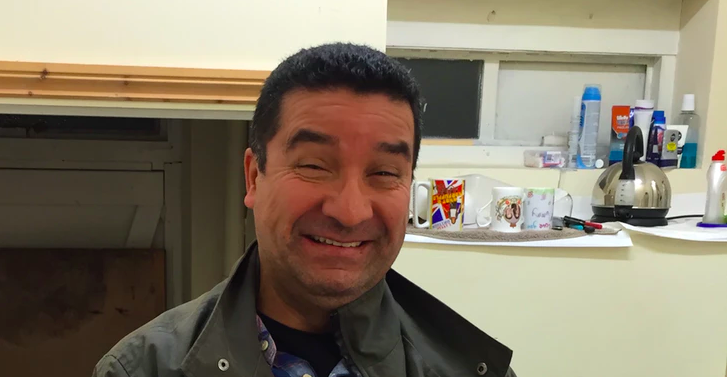 “I was advised that I had a claim against my former employer based on the terrible way I had been treated.”

Low paid migrant workers face considerable difficulties protecting their employment rights. Opposing a well-funded, represented employer, many would give up. But not Norbey.

A Colombian national who’s lived in the UK since 1999, Norbey worked for 10 years as a cleaner at King’s Bench Walk in London. But when his employer’s management and pay practices became a problem, Norbey was compelled to resign.

Norbey had grounds for a constructive dismissal claim and raised £3,851 from 32 donations on CrowdJustice for case preparation and representation at a hearing. 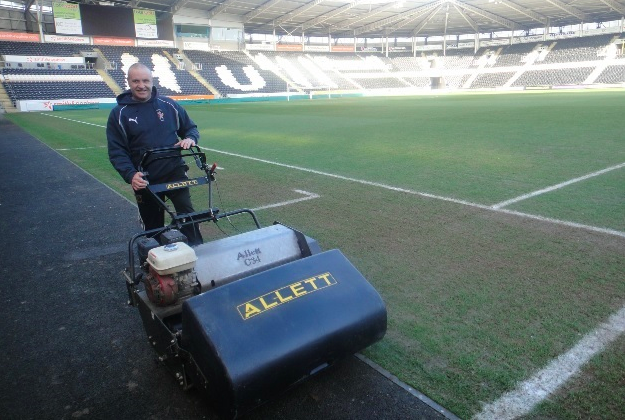 “Hull City has been my life. I started working as an assistant groundsman when I was 16. I think I earned £15 a week when I started but I loved it and that pitch meant everything to us.”

The longer you’ve worked somewhere, the harder it is to leave. After working at Hull City stadium for most of their lives, groundsmen Mark and Darrell’s shock dismissal came completely out of the blue.

Their employer said there was gross misconduct concerning the alleged state of the pitch, but Mark and Darrell say that they informed management about the need to repair divots and warned them about fixtures being arranged without allowing time for the ground to recover.

To cover the legal costs of bringing unfair dismissal claims, the pair raised funds on CrowdJustice, sourcing £6,705 from 289 donations. 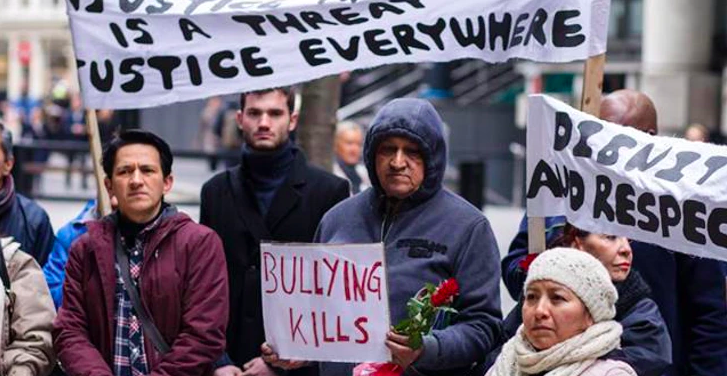 “I often feel invisible. This leads to situations like mine where grievances are dismissed and trivialised. But it’s important that someone is held to account for what happened to me.”

Employees should be able to go to work without fearing discrimination. For Daniel, a cleaner whose services were contracted by a London university, homophobia meant that work was no longer a safe space.

Daniel is one of the first Kenyan men to have a same sex marriage. This attracted some attention and culminated in a campaign of homophobic harassment by some of his colleagues. Daniel feared for his safety and made his employer aware of that, but nothing changed.

Daniel brought a claim in the Employment Tribunal concerning discrimination and harassment. He raised £3,142 from 131 donations on CrowdJustice to pay for legal representation.

At CrowdJustice, we think that everyone who wants legal advice or representation should be able to get it. For individuals facing up to their employer, CrowdJustice funding can get their case off the ground and make sure lawyers are paid for their work.