Beyond Politics: The Campaigners Fighting for the NHS

With the future of the NHS on front pages and online every day as the General Election approaches, the system that matters so much to so many can sometimes feel like a political football. It's easy to forget the NHS is nothing without the people that work in it, use it and fight for it. We’ve collected some of the inspiring crowdfunded cases brought by NHS staff, community groups and whistleblowers who have been on the frontline campaigning to ensure that the nation’s health service is protected.

Away from the halls of Westminster—from North Yorkshire to Kent to Staffordshire and more—communities are coming together and fighting hard to defend the NHS through legal action. Thousands of CrowdJustice backers have supported these campaigns to halt cuts to services and challenge decisions that will impact the care given on the ground.

In an on-going CrowdJustice case, campaigners are battling to save Telford A&E and Women and Children's Centre and halt plans to transfer these vital services to Royal Shrewsbury Hospital, which is a 30-50 minute drive from Telford. Backers of the campaign have left comments on the fundraising page to show just how important these services are for their community: "Telford A & E has been invaluable to our family,"  "Telford A&E saved my husbands life,"  "Without the A|&E when we needed it last Easter our gorgeous boy wouldn’t be here today."

Protecting whistleblowers and ensuring their voices are heard 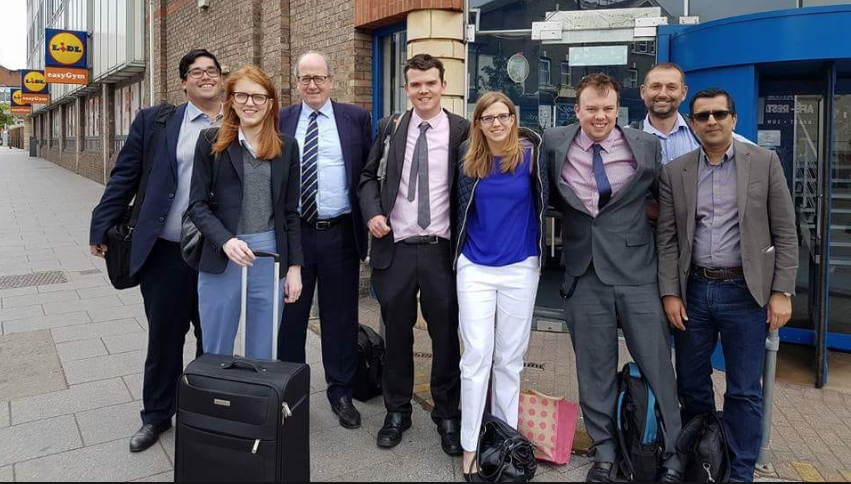 Dr Chris Day was one of the earliest people to stand up for NHS whistle-blowers on CrowdJustice. Dr Day went to court after he was dismissed for whistle-blowing on an Intensive Care Unit that did not adhere to national standards on staffing levels. During the case, the court heard that 54,000 trainee doctors did not have access to whistleblowing protection but Dr Day went all the way the Court of Appeal to win back this protection for himself and his fellow doctors. Since then Dr Day has been back to court fighting his employment tribunal and continues to speak up on the importance of accountability and transparency in our NHS. He has been supported by thousands of CrowdJustice backers.

Surgeon Edwin Jesudason is raising funds for his ongoing Employment Tribunal appeal. He says his concerns about patient safety were ignored and that he was forced out of his job for whistleblowing at the Alder Hey Hospital. Radiographer Sue Alison won an important victory earlier this year when the non-disclosure agreement that prevented her from talking about her NHS whistleblowing case was declared unlawful. Sue's case continues but she is now able to speak openly about the failures she saw in patient care and her treatment by management after raising these concerns. 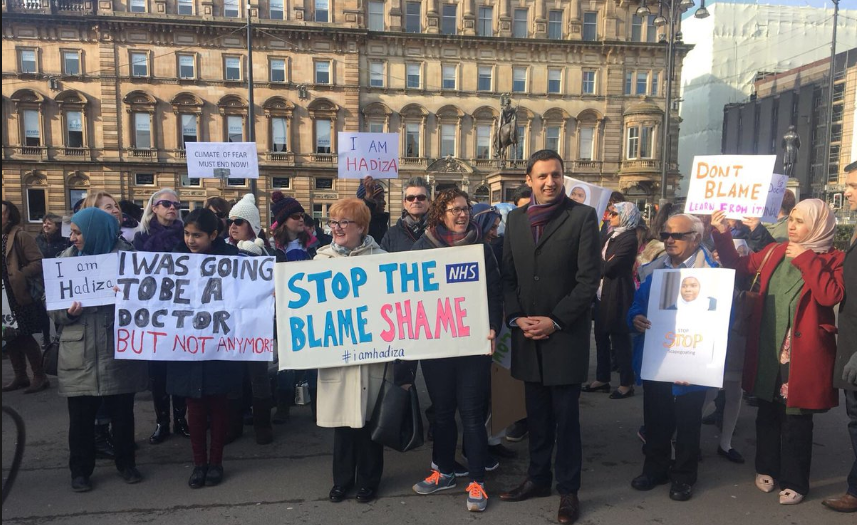 Dr Bawa-Garba was convicted of manslaughter based partly on evidence from her own self-appraisal. CrowdJustice backers raised over £300,000 in a matter of days after thousands and thousands of doctors said #IamHadiza, citing her as a scapegoat for systemic failures in the NHS. As a result, Dr Bawa-Garba was able to overturn the decision to strike her off the medical register. 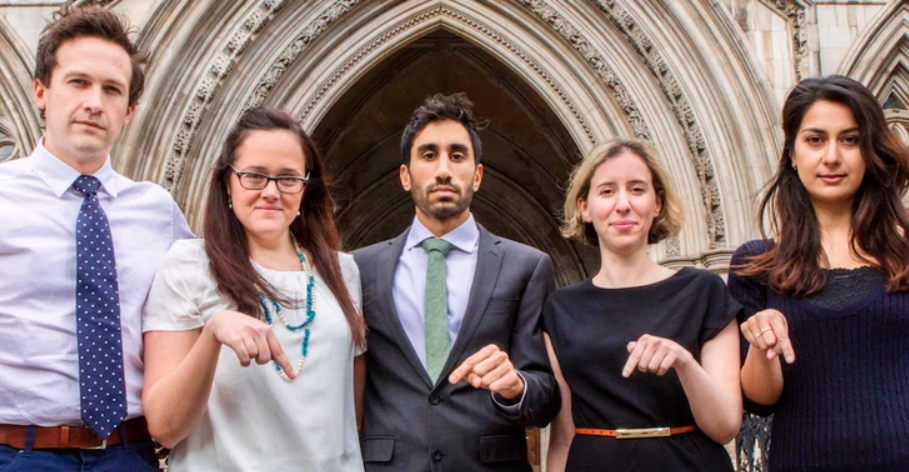 A judicial review brought by a group of five junior doctors was able to get off the ground with a top legal team as a result of a hugely successful campaign on CrowdJustice. In the High Court, they challenged Health Secretary Jeremy Hunt’s power to impose ‘unplanned and dangerous’ contracts on junior doctors and were able to claim a victory when the Depart of Health admitted they didn’t have the authority to impose the new Junior Doctors contract.