Ronnie Barkan
Case Owner
Ronnie is an Israeli dissident and a lifelong activist who struggles to end the 7+ decades of ongoing crimes against humanity by the Zionist race-state.
82
days to go
£13,809
pledged of £50,000 stretch target from 188 pledges
Pledge now

Ronnie Barkan
Case Owner
Ronnie is an Israeli dissident and a lifelong activist who struggles to end the 7+ decades of ongoing crimes against humanity by the Zionist race-state.
Pledge now

Roger Waters, the rock legend and all-round extraordinary human being, has generously offered to MATCH ANY DONATION to my legal fund up …

On Nakba Day, May 15th 2022, I took part in an action against Elbit Systems HQ in Bristol along with other activists. As a result, nine of us were arrested. I was imprisoned for a month and only released under strict bail conditions, currently awaiting trial.

A year earlier I also participated in an action at Elbit's Oldham factory, a facility which has been shut down six months later. I now have two upcoming crown court cases.

Elbit Systems is Israel’s largest private arms company manufacturing anything from bullets to drones and even cluster munitions and white phosphorus which have been illegally used in civilian areas, such as the besieged and densely populated Gaza Strip. Its weapons are manufactured, tested and perfected in close cooperation with the Israeli army using Palestinians as their test subjects. These weapons are a key element in the racial domination and oppression over Palestinians, while also being sold as "battle tested" to numerous oppressive and despotic regimes across the world. 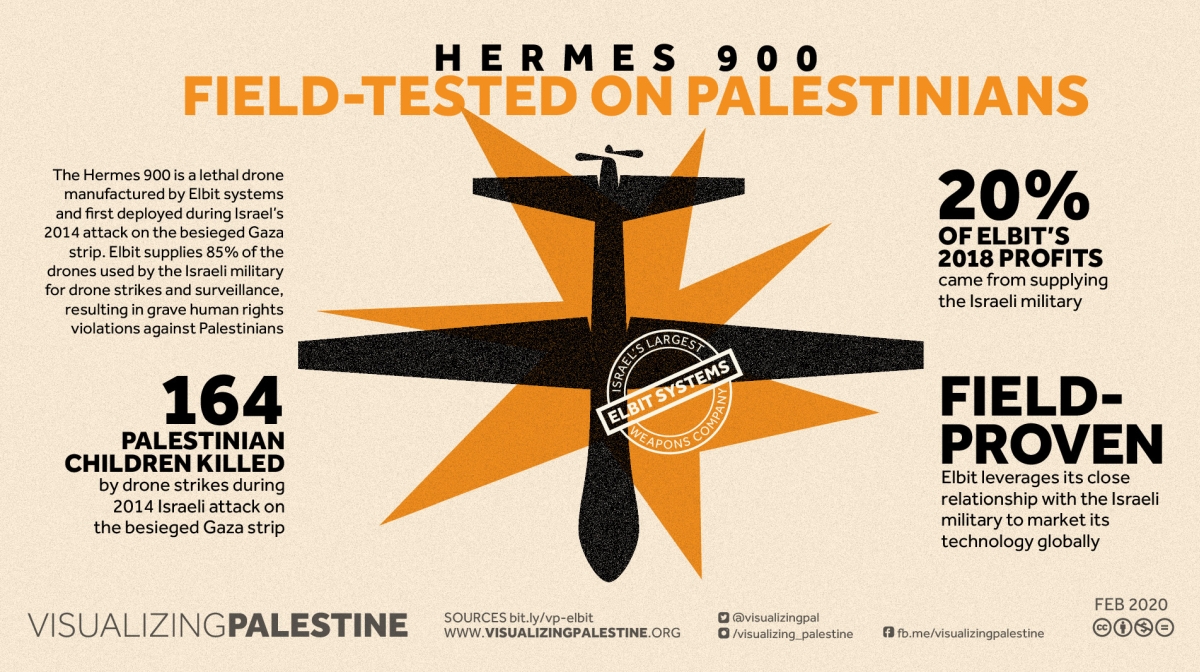 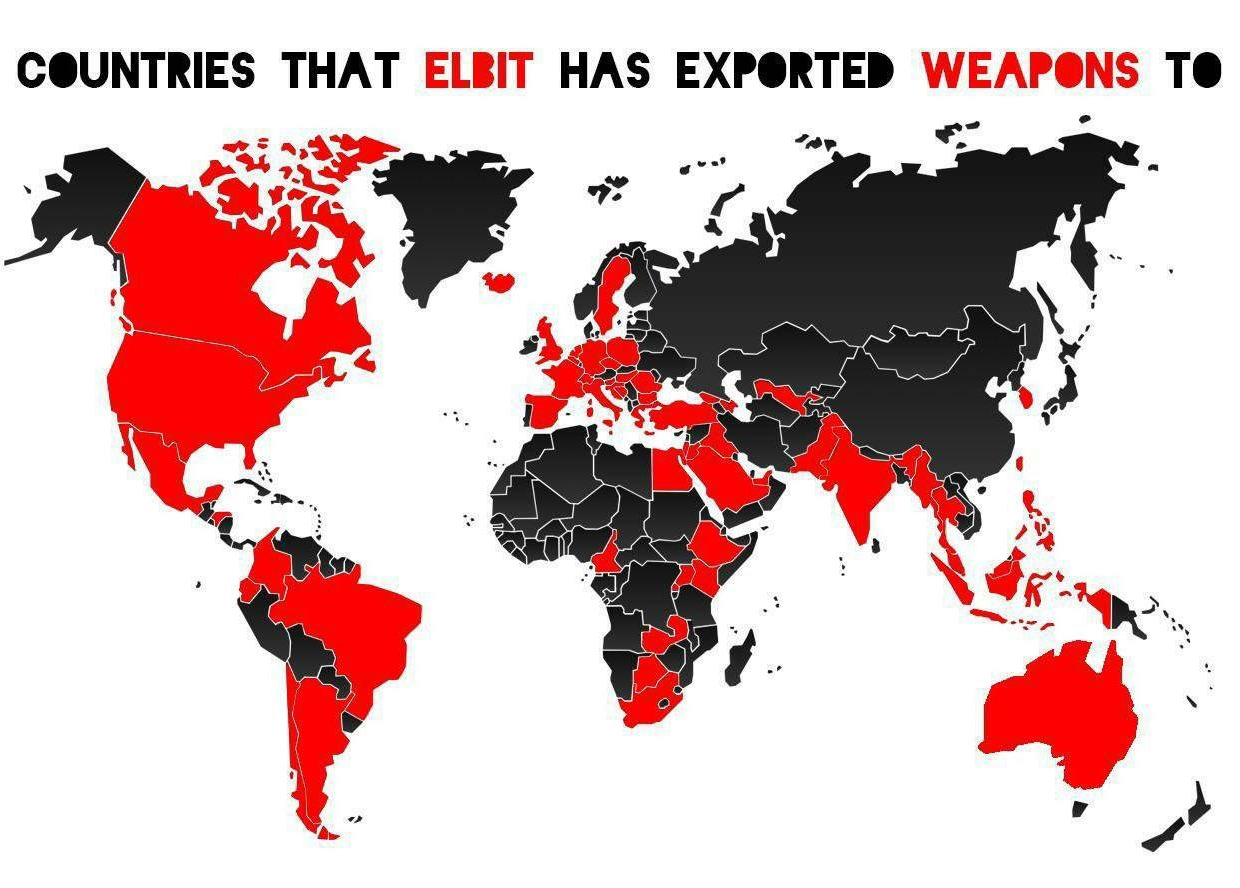 Elbit Systems manufactures over 85% of the killer drones which are heavily used by the Israeli military to control, terrorize and murder civilians in the besieged Gaza Strip. They use Elbit's killing machines specifically in order to maintain that illegal siege and the ongoing Nakba, denying Gaza residents - the vast majority of which are refugees - their right to return home.

Up until recently, Elbit Systems and its subsidiaries had 10 sites operating in the UK. Over the past year, 2 of these facilities have been permanently shut down. This is most likely the result of sustained protests by conscientious citizens.

Unfortunately, I have been unable to receive legal aid and am therefore required to fully cover my legal defence which amounts to £50,000. This amount is beyond my reach, which is why I depend on your generous help here. I am represented by Kellys Solicitors and Garden Court Chambers who are already in the midst of preparatory work and attending court hearings, while expenses have started to pile up.

"Please join me in helping my friend Ronnie Barkan and all the other Palestine Action heroes. They are helping us open our eyes to the dystopia that we live in. And expose its deadly entrails. Entrails like the warmongering Israel armaments company Elbit Systems.

More power to you Ronnie, hang in there.
Love
R."

Your donations are greatly appreciated. Sharing on social media and with your friends and family would also be of great help in spreading the word about the fundraiser.

Thank you so much, r.

Roger Waters, the rock legend and all-round extraordinary human being, has generously offered to MATCH ANY DONATION to my legal fund up to $20,000.

I am extremely grateful to Roger and to all of you who have been donating and simply request that you spread the news so that others can take advantage of Roger’s offer to help fight against the Israeli death machine and end its seven decades of ongoing crimes against humanity.

This is not just about me, but about all the fine folks at Palestine Action. Please take the time to educate, share and support the #ElbitEight in their trial which is set for October 10th at Snaresbrook Crown Court.

Finally, I cannot end without also acknowledging the 40th anniversary to the Sabra and Shatila massacre, which we mark today. The extent of Israeli involvement, including the heavy arms trade and military training that was supplied to the perpetrators of the massacre has recently been uncovered. To save the victims of the next massacre - Israel's ongoing Nakba and crimes against humanity must be stopped.

We will not be silent.
Thank you.

We crossed the 5K mark - thank you!

We have crossed the 5K mark within 3 days and I can't thank you enough for your generous donations to my legal defence. The process I am forced to go through is quite challenging, not to mention the strict bail conditions, but knowing that I am not alone during this process and that there are people like you who care and support truly makes it easier and motivates me to push forward with the struggle.

Frankly, I am looking forward for the trial and I'm sure that it'll be an interesting one, it's the time in between that is the most challenging. If you happen to be in the UK then please mark your diaries for April 17th, 2023, when the trial commences (another has not been set yet).

Since the needed amount is far away and since apartheid has not yet been abolished, I hope that you may help in spreading the word about my campaign, about Palestine Action's work and about Elbit Systems' and Israel's seven decades of ongoing crimes against humanity. Please don't hesitate to contact me with any question or comment at: fightapartheid@proton.me

Thanks again to each and every one of you.
ronnie

An article from today in Czech (google translate or wait a bit for the English version):
https://a2larm.cz/2022/08/skupina-palestine-action-protestuje-proti-zbrojni-firme-britsky-parlament-kvuli-ni-projednava-novy-zakon/ 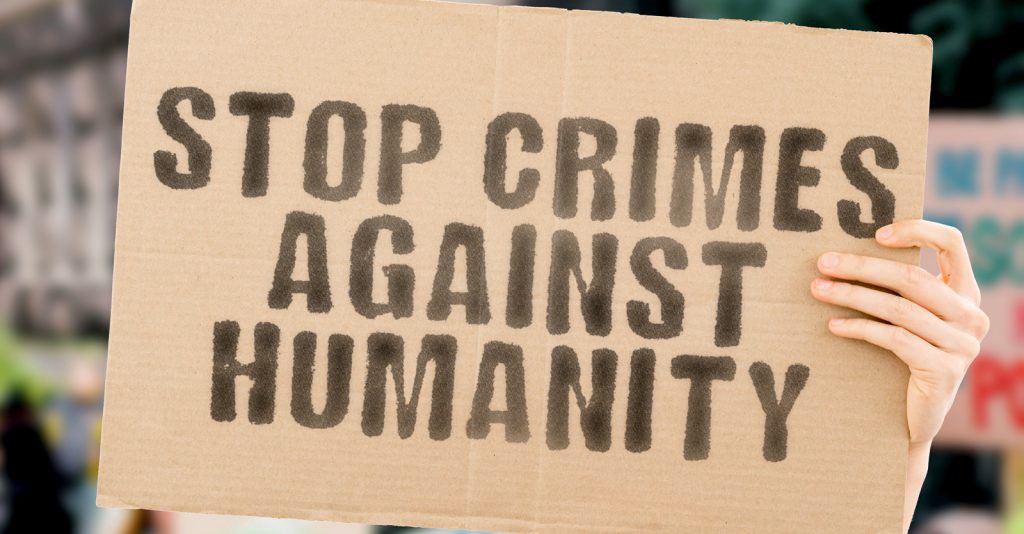